Road racers Ryan Farquhar and Jamie Hamilton, who have both been battling their way back to health from serious injuries, turned out for the Armoy road races on Friday night.

The pair were pictured smiling together, with Farquhar using a crutch and Hamilton sporting a cage on his leg.

The Dungannon rider has endured a tough time during his recovery after ending up in intensive care following a North West 200 crash, while Hamilton suffered serious injuries at the Isle of Man TT.

Farquhar later took to Twitter to say it was “mega” being back at his first race since being injured.

Mega being back at Armoy, first race since my crash and the Guinness is class, need my iron!! @armoyroadraces https://t.co/gy1NlYMQbw 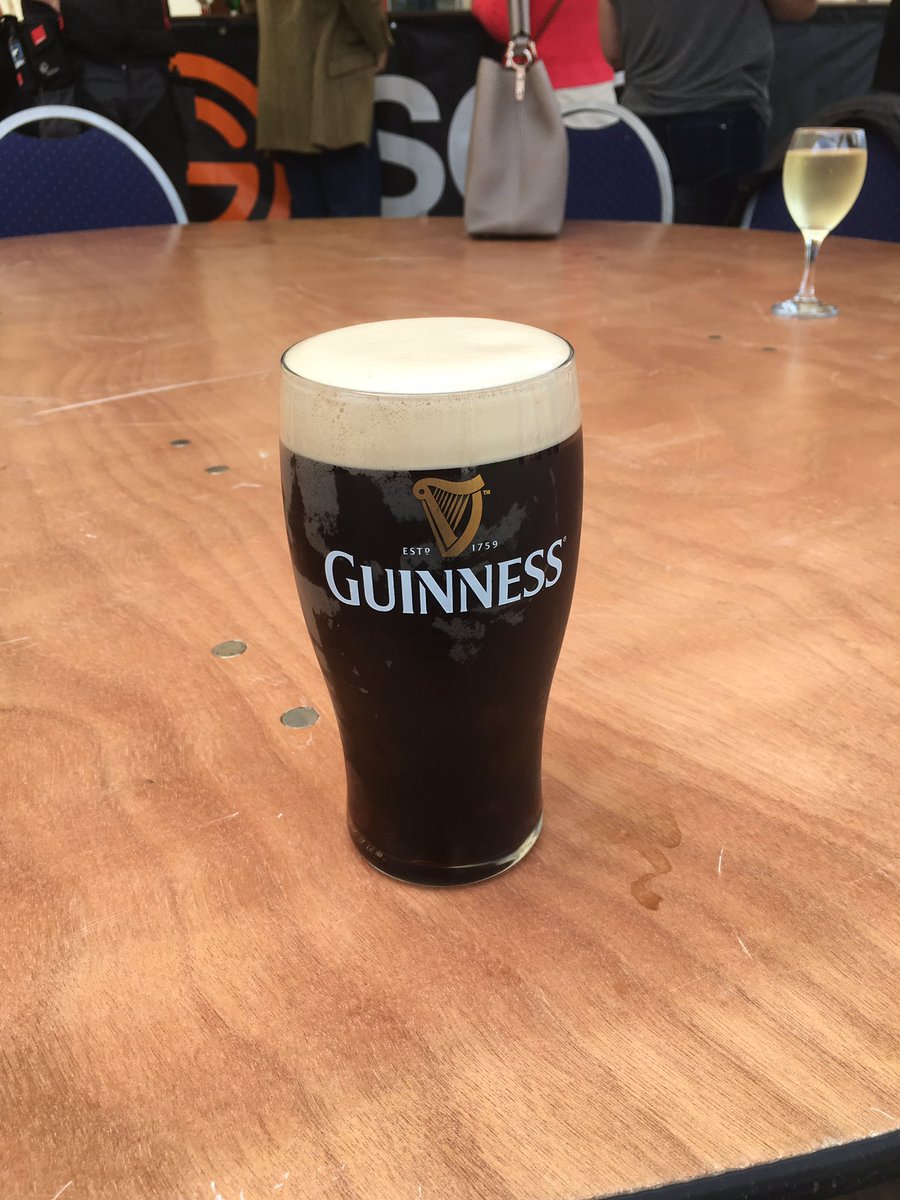 On the roads, Ballymoney’s William Dunlop took a win in the opening race for the third year running.

The race action continues at Armoy throughout Saturday.