Dungannon’s Ryan Farquhar has been talking about his battle to get his life back on track after the horrific crash at the North West 200 in which he nearly lost his life three months ago.

He and his wife Karen joined Pamela Ballantine on the UTV Life sofa for Friday night’s show.

And Ryan recalled the moment he knew things were about to go horribly wrong in the Supertwins race at the Triangle circuit.

“I remember being on the bike and losing the front end on the right-hander. I just thought to myself: ‘This is going to hurt …’” he said.

The racer ended up in intensive care and, having now undergone four operations on his liver and still recovering from his multiple injuries – including a punctured lung - knows he is lucky to be alive.

His wife had been in the paddock at the time of the crash, watching on the big screen.

“Luckily enough, at the time that it happened, I had glanced away. I knew that an accident had occurred, but I didn’t realise that Ryan was involved,” she recalled.

Word even initially came back that her husband was okay and that he was sitting up and talking at the scene.

“I thought he’s going to walk down the paddock here limping, not realising what was going to be ahead of us,” Karen said.

But despite the trauma that lay ahead as the extent of Ryan’s injuries became apparent, the couple remain full of praise for the medical staff who treated him and supported them both.

Getting way to old for all this, don't know what I'd do without this wee woman. My Rock!! Needs a medal.  https://t.co/XVeUhIVjG5 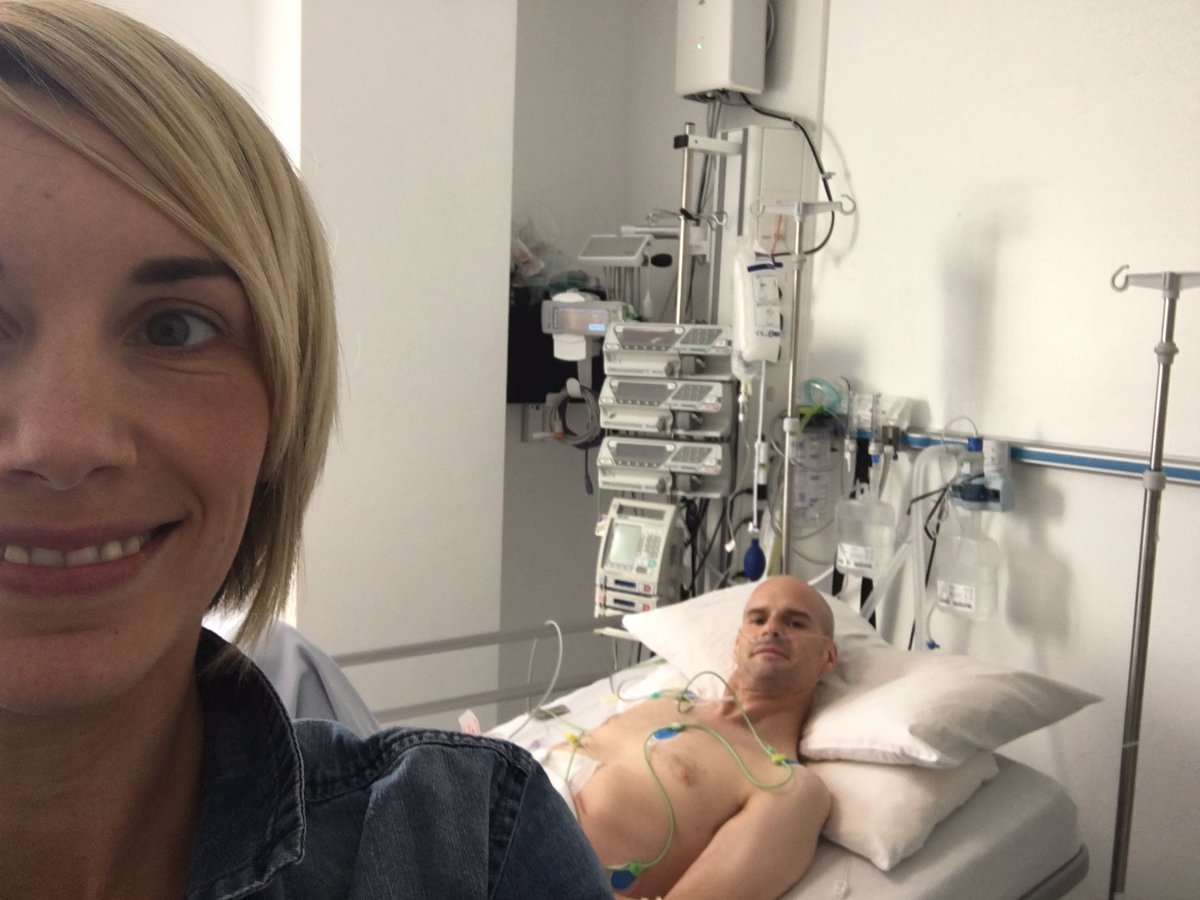 Ryan had previously retired, only to end up back on his bike.

This time though - while no decisions have been taken, or even really thought about – his racing days may really be over.

“At this minute in time, my first priority is to get myself fit so I can live a normal life,” Ryan said.

“At the minute, I’m so dependent on Karen for simple things, like even struggling to shower and putting on my socks.

“I don’t want to say I’m definitely going to come back racing or I’m not – I’m hoping that at some stage, when I get back to a normal way of life, that I will be able to get on a bike and maybe do a parade lap or maybe ride a classic bike or something.

“But the days of me jumping on a motorbike and going out and trying to make a living from it, I think are well and truly gone.”