The Fire Service believe a fire started at the derelict Herdman's Mill at Sion Mills was started deliberately.

Five fire engines have been dispatched to tackle the blaze at the empty premises in Co Tyrone.

The Northern Ireland Fire and Rescue Service (NIFRS) received reports of the incident shortly after 9pm on Sunday evening. 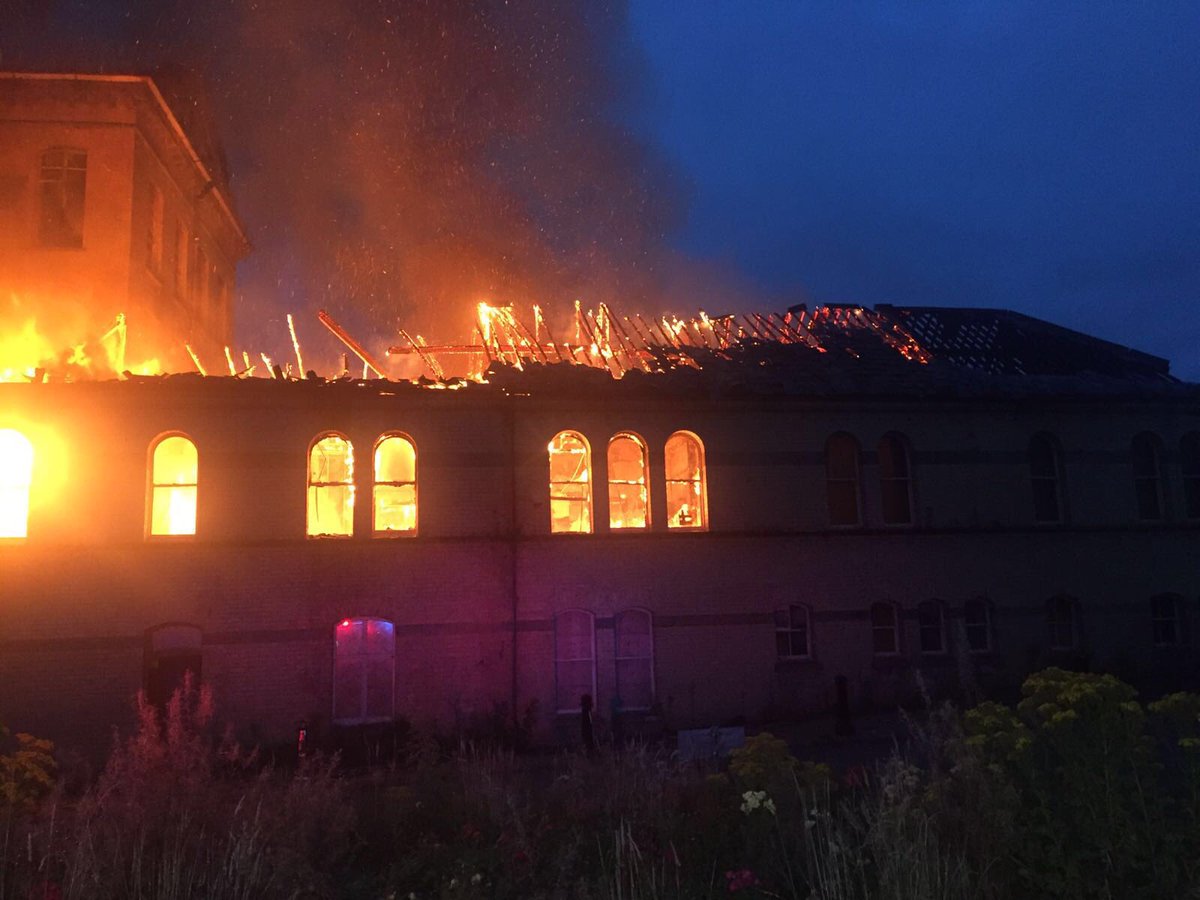 Two fire appliances from Strabane Fire Station and one each from Northland, Newtownstewart and Castlederg Fire Stations were deployed to the scene.

Firefighters were at site until shortly before 1am, bringing the first storey fire under control.