Two local singers have made it through to the bootcamp stages of X Factor.

Huge thanks to all the great feedback from my Audition! Hopefully I can go a lot further on this exciting journey :) https://t.co/zDR0MUZ6Eh 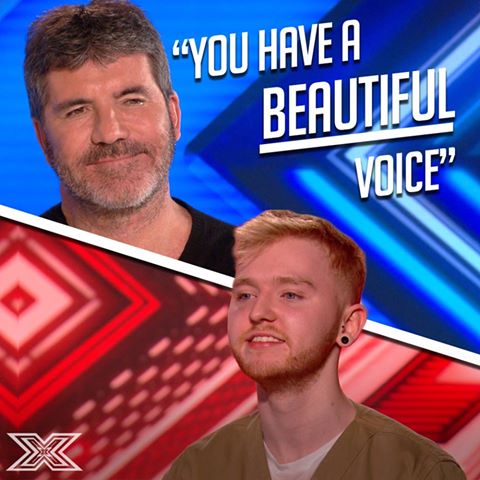 Both men from Co Londonderry wowed the judges on Saturday night's show.

Conor, from Derry, is a photographic assistant in a chemist by day, while Niall from Magherafelt works as a barman.

The two contestants have already generated plenty of buzz on social media. They will hope they can follow in the footsteps of fellow Northern Irish contestants like Eoghan Quigg and Janet Devlin, progressing to the latter stages of the competition.