A Unison trade union representative has described a meeting with the Secretary of State, Julian Smith, as positive.

Patricia McKeown said Thursday's meeting which happened at Stormont House was a "political meeting, not a negotiation".

The RCN thanks @juliansmithuk and says it’s important that nurses are being listened to, stating it is poised to ge… https://t.co/eAFaMzMQDH

Health workers have been taking part in waves of industrial action over pay and staffing levels.

There has been strike action as well as work-to-rule across the week, causing thousands of surgeries and appointments to be cancelled. 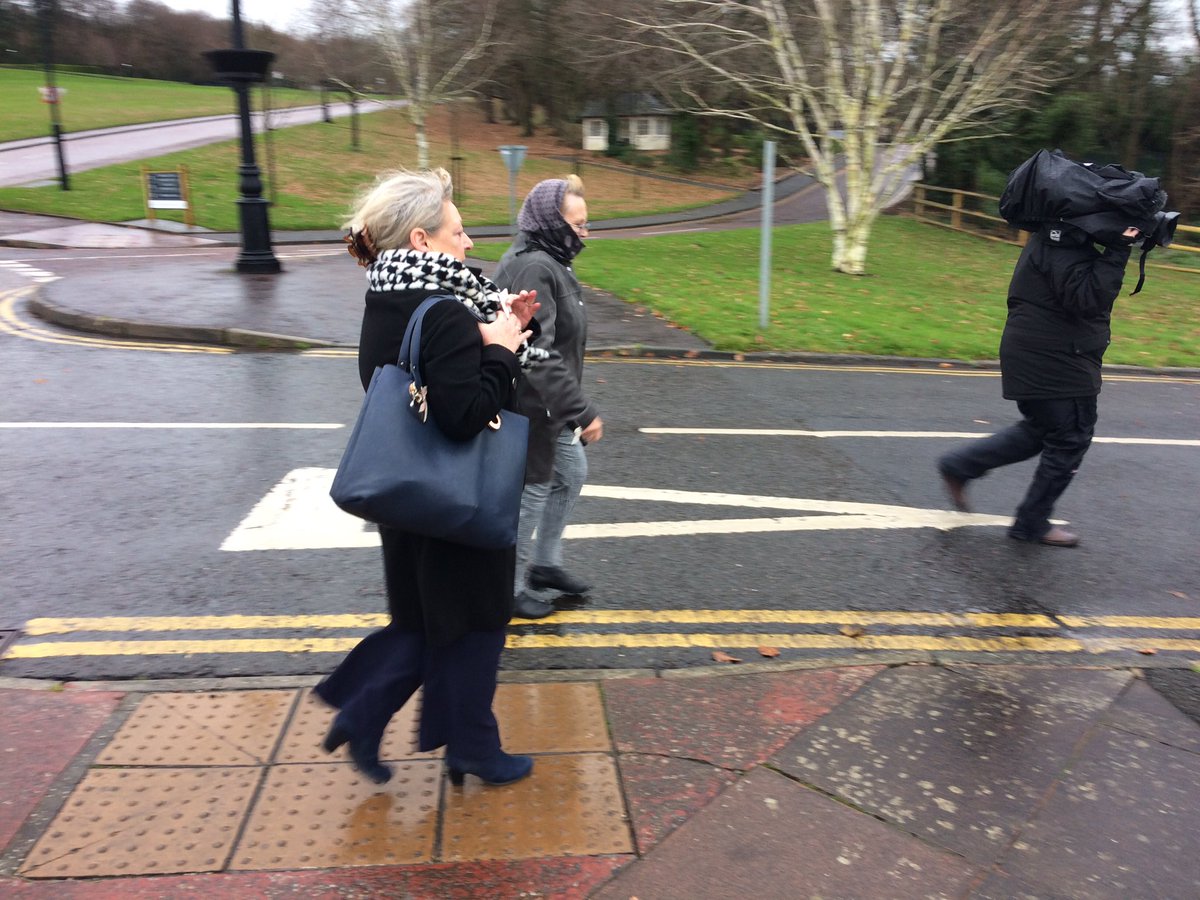 Ms McKeown said: "I think there will be movement. Obviously we have to wait to hear what the department and the employers... I don't want to pre-empt those negotiations, but I think it was a positive meeting."

"It has finally got as far as the UK government, we have had a positive meeting, we expect, hopefully, a positive response."

Pat Cullen, director of the Royal College of Nursing (RCN) in Northern Ireland led the second delegation to meet the Secretary of State.

Speaking afterwards, she said it had been a "very honest discussion".

"First thing I want to say on behalf of every nurse in Northern Ireland and the Royal College of Nursing is thank you to the Secretary of State for taking time to meet us and making that call yesterday afternoon inviting us to that meeting," she said.

"We had a very honest discussion with the Secretary of State around the key issues in nursing in Northern Ireland and those that are really affecting our members. We talked frankly about the crisis in nursing and the fact that 3,000 nurses are missing every day from the workforce and that something needs to be done about that immediately.

"The Secretary of State fully acknowledged that and took that on board so we have come away leaving the Secretary of State with a lot of information in relation to the crisis in nursing, the fact that nurses are carrying the health service on their shoulders day and daily."

She said they now "await feedback from the Secretary of State as to those next steps".

The third delegation to meet him included Anne Speed from Unison, Kevin McAdam from Unite and Maria Morgan from NIPSA.

They announced they would be attending a meeting with the Department of Health on Thursday afternoon.

Ms Speed said: "We have been invited to a meeting this afternoon and we'll have to wait and see what is presented to us at that meeting.

"The meeting will be at the Department of Health and it will be with us as the negotiators of all the unions who have been involved in this dispute."

Ms Morgan added: "We welcome the political intervention from the Secretary of State, and we have highlighted the issues for all of our membership and we will continue to do that in the negotiations this afternoon."

In a statement on Thursday morning, the Health and Social Care (HSC) board apologised to patients affected by the industrial action.

It read: "We sincerely apologise for the distress and anxiety caused to all those patients, service users and family members who have been or may be affected by the industrial action.

"Patient care and safety is of paramount concern to all HSC organisations and remains at the forefront of all HSC contingency planning.

"HSC trusts are working hard to try and contact patients and service users who may be impacted by any disruption to services or cancellations. The trusts will contact patients in writing as soon as possible to reschedule."