The Green and White Army is on its way to France, with thousands of Northern Ireland fans jetting off to support the team at Euro 2016.

As thousands of fans make their way to France for Euro 2016, the Prime Minister has warned the terrorist threat is severe.

A major security operation is underway and supporters travelling from Northern Ireland are being advised to be vigilant, as Sara Moore reports.

The portrait, which measures 12 feet by eight, is made of 40 kilograms of Smarties and 45 kilograms of green and white ice cream sprinkles, provided by Morelli's Ice Cream.

Rikki Peters from Buick Memorial PS said the children wanted to pay tribute to the footballing star ahead of Northern Ireland’s first match at Euro 2016 this weekend.

Striker Kyle Lafferty appears to be fit and ready to face Poland on Sunday in Northern Ireland’s opening Euro 2016 pool game, after a precautionary scan on his groin came back clear.

Lafferty sat out Wednesday morning’s training after limping out of the previous day’s session.

A spokesman for the Irish Football Association confirmed the 28-year-old underwent tests to assess any possible injury.

However, Lafferty, who was spotted on the exercise bike as his teammates trained at their Saint-Georges-de-Reneins base, confirmed to his 18,000 Twitter followers that he was fit and raring to go in four day’s time.

Results of scan now back on the pitch and bring on the poles. #GAWA #BELIEVE

NI's Kyle Lafferty watched from an exercise bike on the sidelines as his team were put through their paces in their latest training session.

Northern Ireland’s Kyle Lafferty limited his training to work on an exercise bike during the team’s session on Wednesday morning.

The deputy First Minister tweeted his surprise after finding himself backing “the favourites” in France this summer.

Can you believe it !!! In the office draw just drew the favourites for the European Championship !!! https://t.co/ok3JzzBKtR 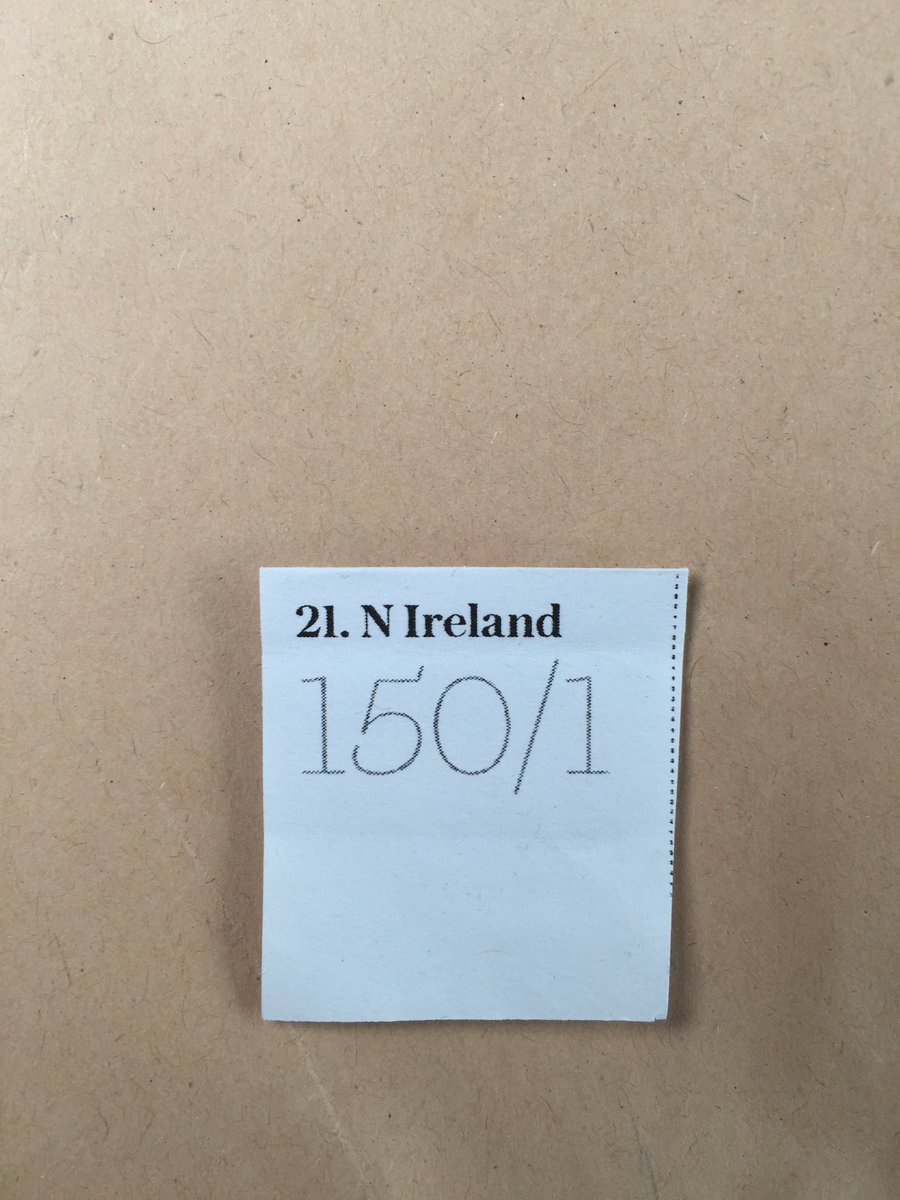 It's not the first time Mr McGuinness has been left speechless by his luck when it comes to football championship draws.

His pick for the World Cup back in 2014 was England.

Kyle Lafferty limped off during training in France earlier on Tuesday, but the boss quickly moved to state that his striker was "fine".

"We have no major concerns there," O'Neill said.

"It's a little twist but, on examination, we don't expect any major issues at all. We're just being careful."

He added: "We're more concerned about the thunder and lightning, to be honest!"

Michael O'Neill says #KyleLafferty is fine and came off as a precaution. Rest of the strikers in full practise.. https://t.co/NYBIt2n3zJ 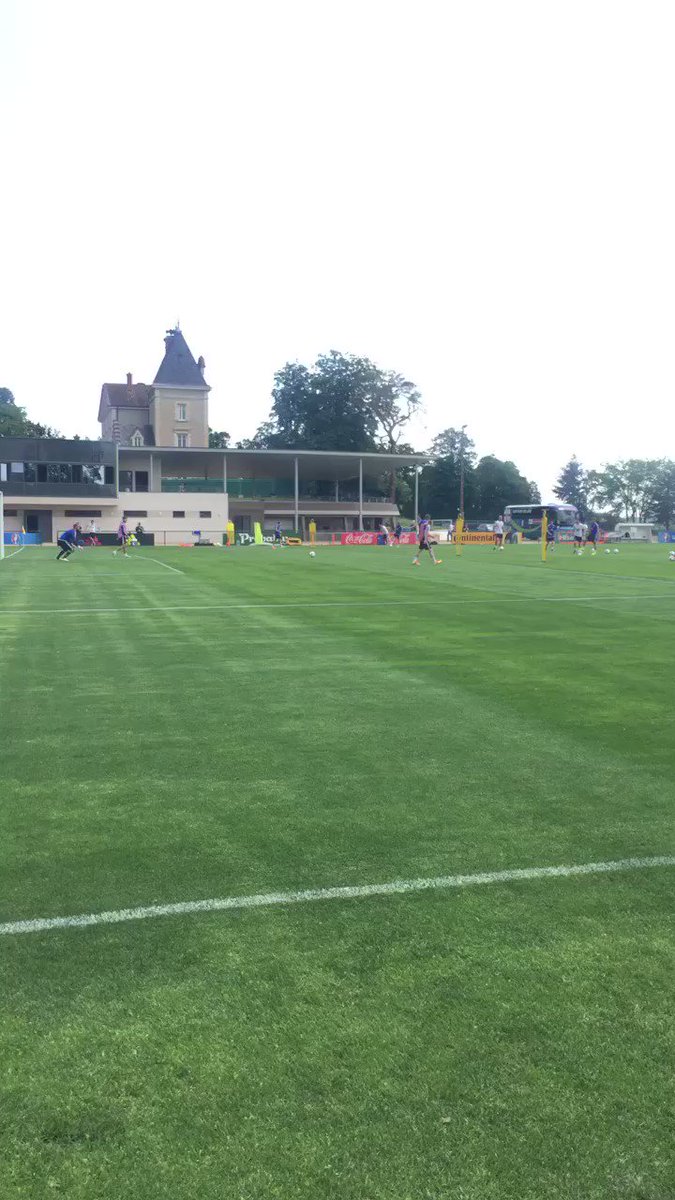 Northern Ireland have suffered an injury scare at a training session in France ahead of the Euros.

Striker Kyle Lafferty limped out of training in Saint-Georges-de Reneins on Tuesday morning.

He had also been limping when he left the pitch following NI's friendly game against Slovakia on Friday night - although that had been dismissed by manager Michael O'Neill, who brought him off as a precaution. 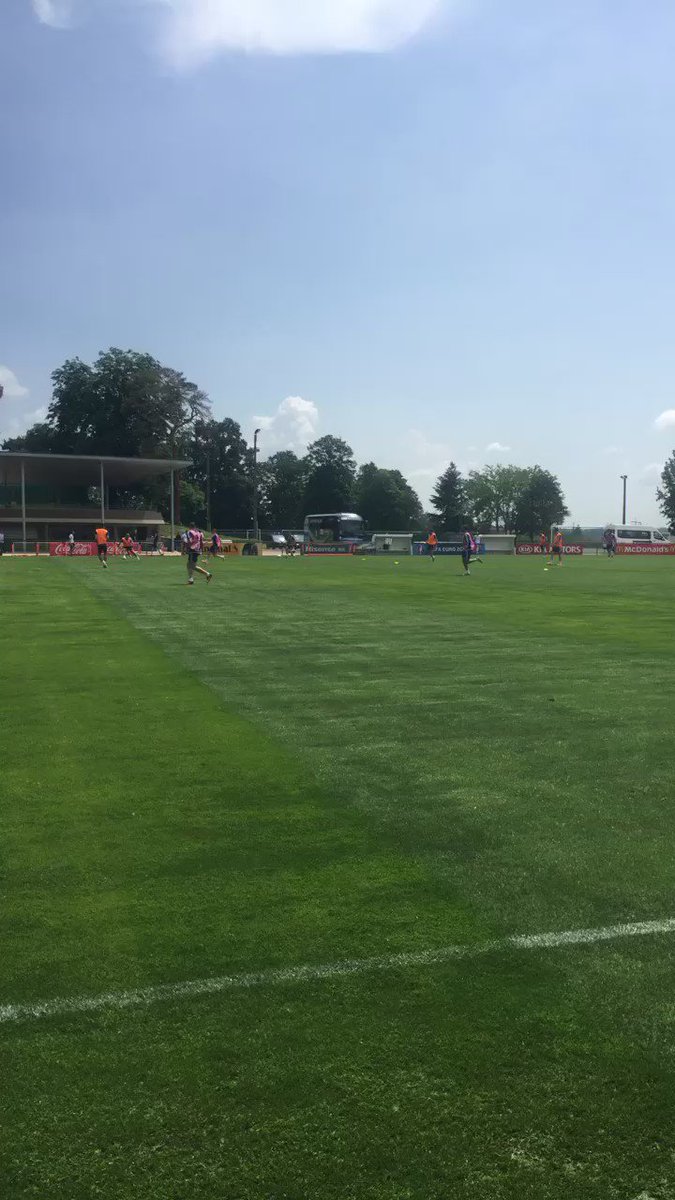 A 'fanzone' with a 10,000 capacity has been set up in the Titanic Quarter, complete with a huge screen, for fans to enjoy Euro 2016 matches.