Niall Currie’s side fell behind in the 55th minute after Martin Murray scored from the penalty spot following a foul on Tommy Elver.

The Ports took the lead just a minute later through Luke Wilson to ensure Premiership survival for at least another week.

Seventeen-year-old striker Jordan Jenkins scored twice in a 3-0 victory over Ballymena United at Mourneview Park to close the gap between themselves and the Sky Blues in fifth-place to four points.

Glenavon took the lead on the stroke of half-time when Jenkins slotted home from close range after the Ballymena defence failed to clear the danger.

Jenkins scored his second of the game seven minutes after the restart when he rifled home a superb half volley from six yards.

Greg Moorhouse secured the victory for the Lurgan Blues with seven minutes remaining.

Today's match vs @ardsfc1900 gets underway, come on you Swifts! https://t.co/PzgJsqspYh 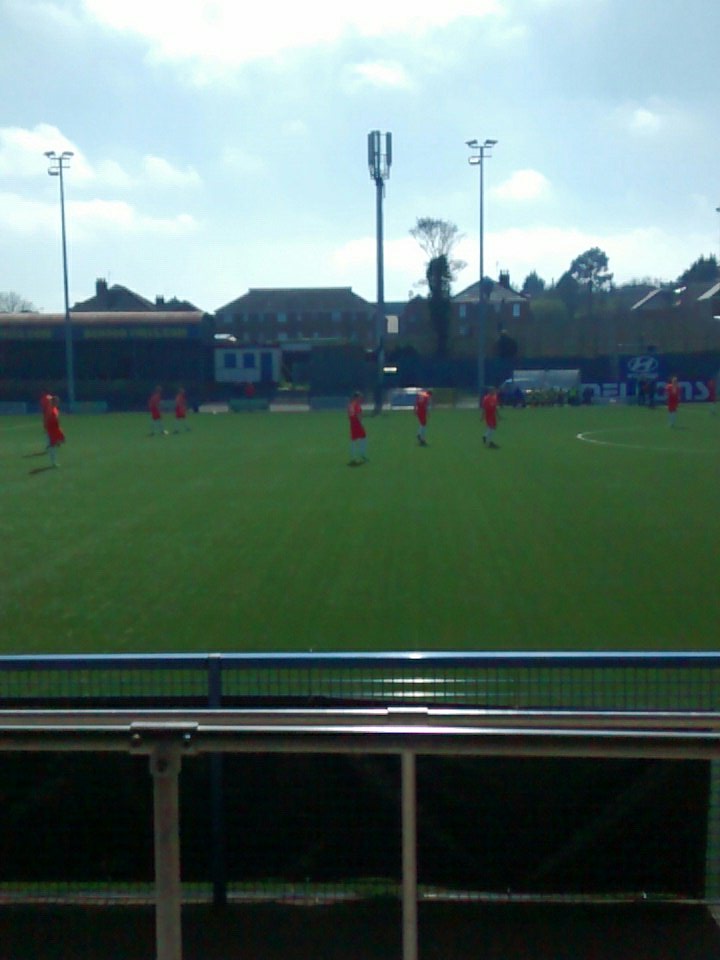 Ards eased any lingering relegation fears with a hard fought 4-1 victory over Dungannon Swifts at the Bangor Fuels Arena.

Michael Ruddy put Colin Nixon’s side in front in the 14th-minute from the penalty spot after Dungannon goalkeeper Andy Coleman fouled Matthew Shevlin.

The same player doubled the lead eight minutes later when he seized on Guillaume Keke’s saved effort to score from a couple of yards out.

Dungannon pulled one back on the half hour when Chris Hegarty headed home Jarlath O’Rourke’s cross.

Shevlin, on loan from Ballymena United, restored Ards two goal advantage midway through the first-half when he ran through the Dungannon defence to score.

Coleraine made it 16 matches without defeat after they beat Cliftonville 2-0 at the Showgrounds to move five points ahead of the north Belfast club in the Premiership league table.

David Kee missed the chance to give Coleraine the lead just before half-time when he collected Eoin Bradley’s deflected free kick from the edge of the six-yard box, but his scuffed shot was easily saved.

But Coleraine did take the lead just after the restart when Darren McCauley rifled home a left foot drive to score his seventh goal of the season.

McCauley doubled Coleraine’s lead in the 72nd minute when he collected Adam Mullan’s through ball to rifle home into the top right hand corner.

Linfield closed the gap on leaders Crusaders to a single point following a 1-0 victory over the champions at Windsor Park on Saturday.