The NI guitarist Henry McCullough has passed away on Tuesday.

The 72-year-old from Portstewart was the only man from Ireland to ever play at Woodstock.

He also played with Sir Paul McCartney as lead guitarist in the band Wings, moving on after work on the album Red Rose Speedway. 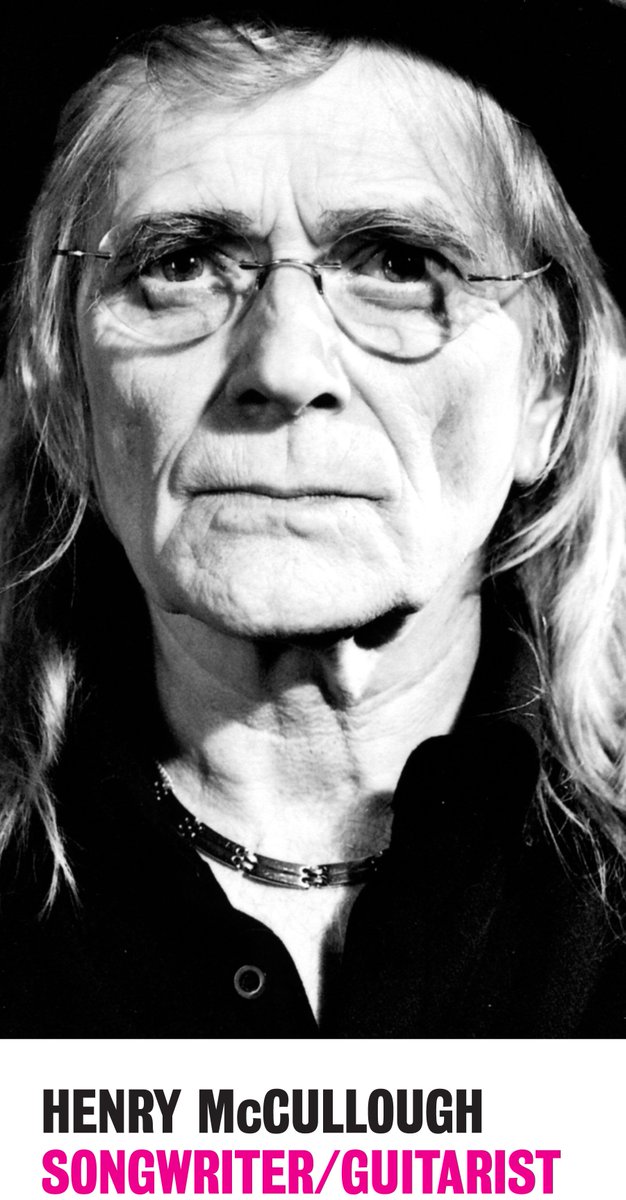 He played lead guitar on the James Bond theme Live and Let Die, and also played solo on the band’s number one hit My Love.

Following his work with Wings, McCullough became mainly a session musician, working with major players on the music scene like Pink Floyd.

His health had failed him in recent years after he suffered a heart attack four years ago, with a concert organised in Dublin in 2012 to pay for his ongoing care.

The couple had been living for several years in Ballywindelland, between Coleraine and Ballymoney in Co Antrim, in a home they fondly referred to as "Ballywonderland".

"I have just spoken to Josie who has informed me that Henry passed away at home this morning. Josie said that she has lost her one true love."

"He had suffered severe brain damage and was left completely incapacitated for the last four years.

"But Josie has been incredible - the way she looked after him was absolutely out of this world."