Sinn Féin has said there is a "democratic imperative" for a border poll after Northern Ireland voted to remain in the EU.

South Antrim MLA and national party chairperson Declan Kearney said: “English votes have overturned the democratic will of Northern Ireland. This was a cross-community vote in favour of remaining in the EU.

“English voters are dragging Northern Ireland out of the EU.”

He said the party will now press for the calling of a border poll under the under the provisions of the Good Friday Agreement. 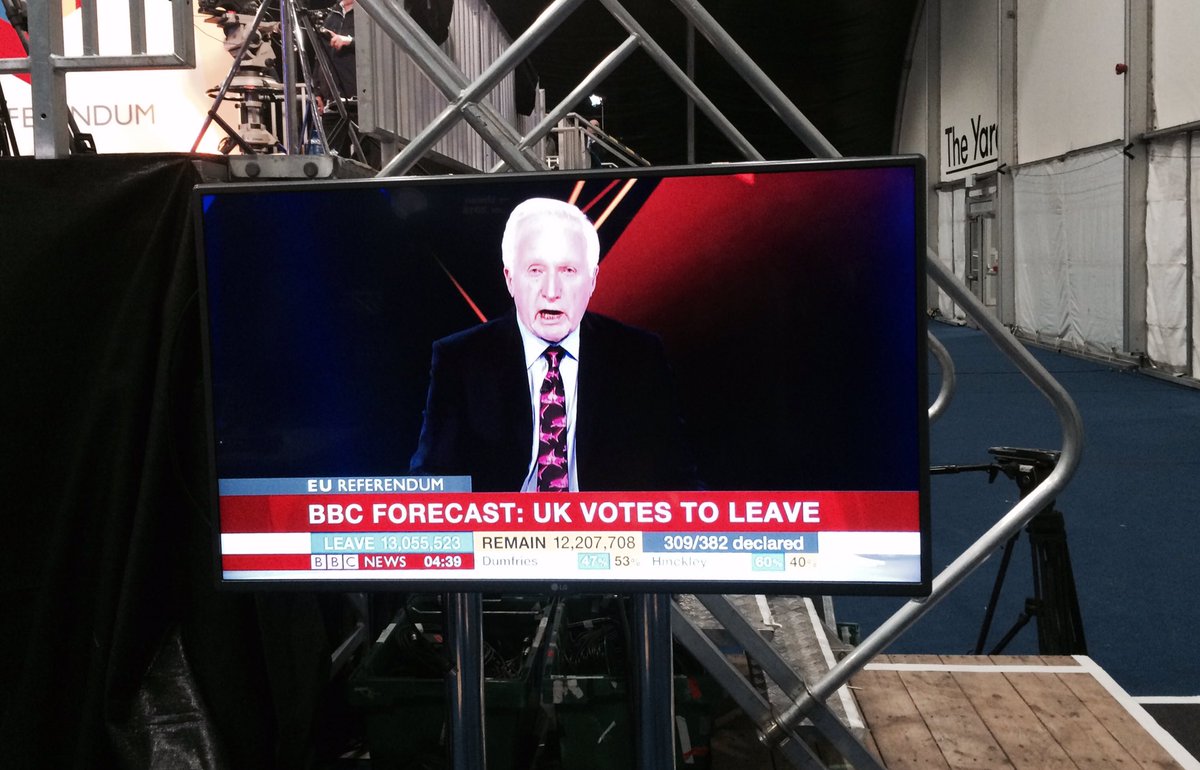