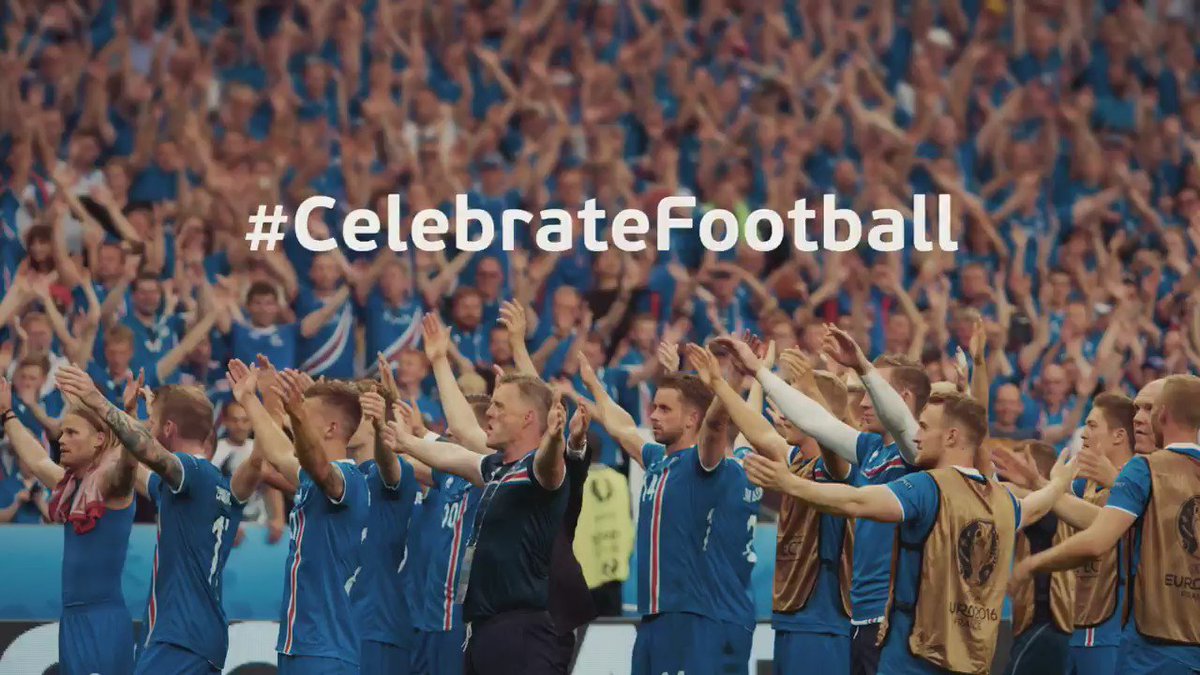 Northern Ireland and Republic of Ireland fans’ contribution to the Euros have been noted in a video montage of Euro 2016 by UEFA.

The ubiquitous Will Grigg chant rounds off the homage to this summer’s international football, with the song having made waves right across the tournament.

Robbie Brady’s celebration with his family after scoring for ROI against Italy also made the reel.

Both sets of fans received Paris’ most prestigious award on Thursday for the way they conducted themselves at Euro 2016.