When Welsh international Aaron Ramsey tweeted in Welsh to mark his first wedding anniversary, not all of his 1.9 million followers quite grasped it.

The 24-year-old midfielder, from Caerphilly, typed 'Un flwyddyn heddiw' - meaning 'One year today' - along with a picture of him and his wife Colleen on their wedding day. 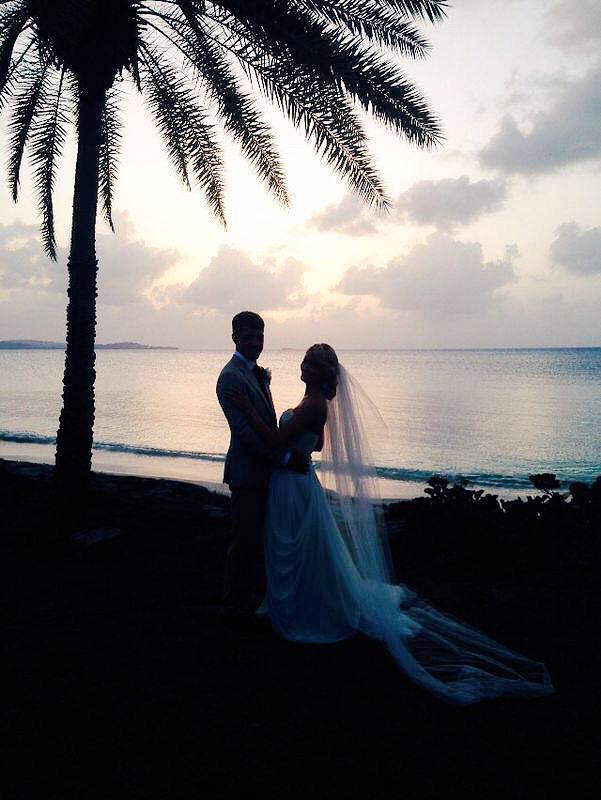 But his romantic gesture was met with an onslaught of tweets from fans accusing him of leaning on the keyboard, being drunk, and even having a seizure.

@aaronramsey did you lean on the keyboard?

@aaronramsey Did you have a seizure while typing this tweet or something?

Others demanded the bilingual player use English, with some denouncing the Welsh language 'ugly' and 'gibberish'.

Arguments subsequently broke out between individual Twitter users, with some accused of racism and ignorance following their comments.

Those who claimed they'd been joking were challenged, with one asked: "Since when has mocking someone's language and heritage been funny?"

Others admitted they genuinely hadn't realised the message was written in Welsh.

@bieiik @aaronramsey I didn't know welsh was a language lol