Politicians across Wales have reacted to the terrorist attacks which took place in Paris on Friday evening. At least 127 are confirmed dead.

The leader of the Welsh Conservatives Andrew RT Davies said he was 'deeply shocked and saddened' by the news and sent this statement.

I was deeply shocked and saddened waking to the awful news from Paris.

These were despicable, evil attacks and the perpetrators have shown themselves to place no value on human life.

I am sure that I speak for everyone in Wales in saying that our thoughts and prayers are with people of Paris as they come to terms with the tragedy.

Meanwhile Plaid Cymru leader Leanne Wood said it was a time for solidarity and that communities across the world should 'stand united' to defeat those who wish to incite fear and terror.

This is a tragic and dreadful event clearly designed to incite fear and terror into the French population.

In the light of these attacks on people in Paris, we stand united with all those people in the communities that have been affected by these horrific acts of violence.

The First Minister Carwyn Jones, who has postponed a meeting with the Welsh Football team, took to social media to show his support.

Awful events unfolding in Paris. Our thoughts with everyone tonight.

While Stephen Crabb posted this message.

The Lib Dems, who are holding their Autumn Conference in Swansea today, opened with a minute's silence. 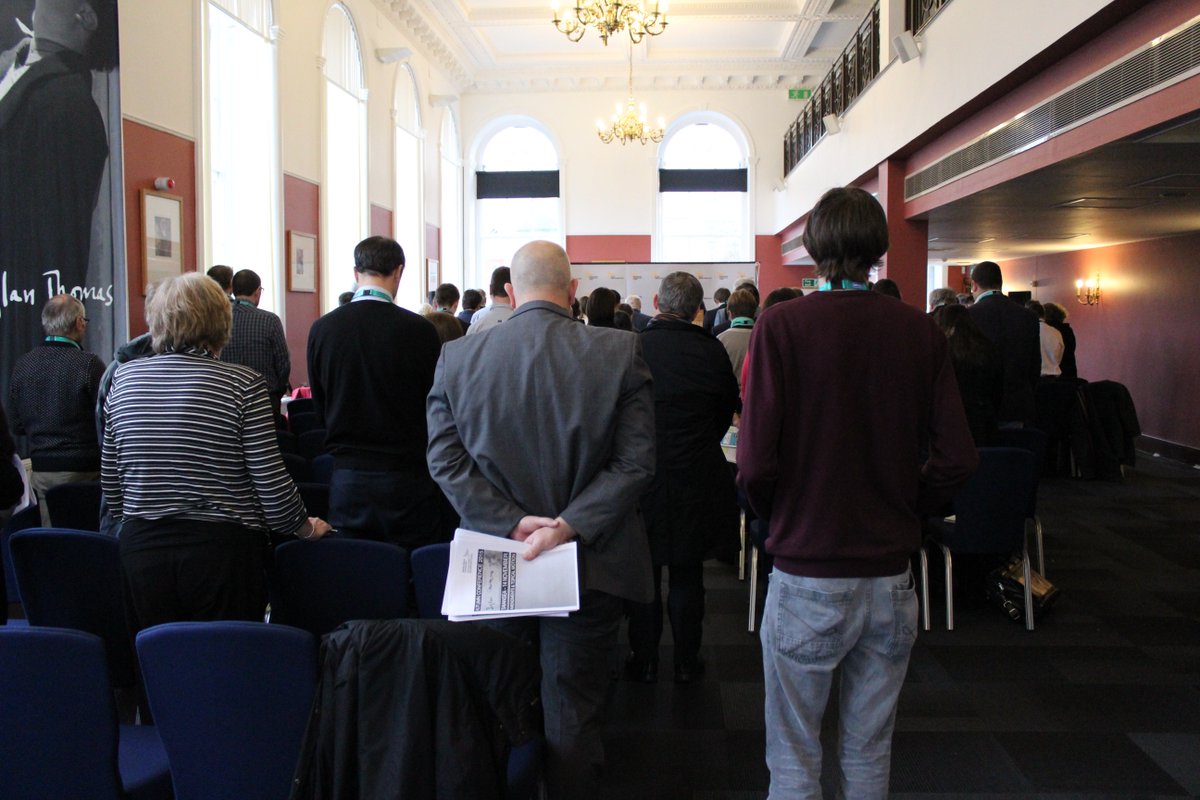 Islamic State has claimed responsibility for the coordinated attacks in an official statement, seen by the Reuters news agency.