First Minister Carwyn Jones will host talks in Cardiff on Friday with leaders from the British-Irish Council (BIC) to discuss the implications of Brexit.

The summit will be attended by leaders and ministers from the eight BIC member administrations; the UK and Irish Governments, the devolved administrations of Northern Ireland, Scotland and Wales and the governments of Jersey, Guernsey and the Isle of Man.

Brexit set to be top of the agenda here at this emergency summit. 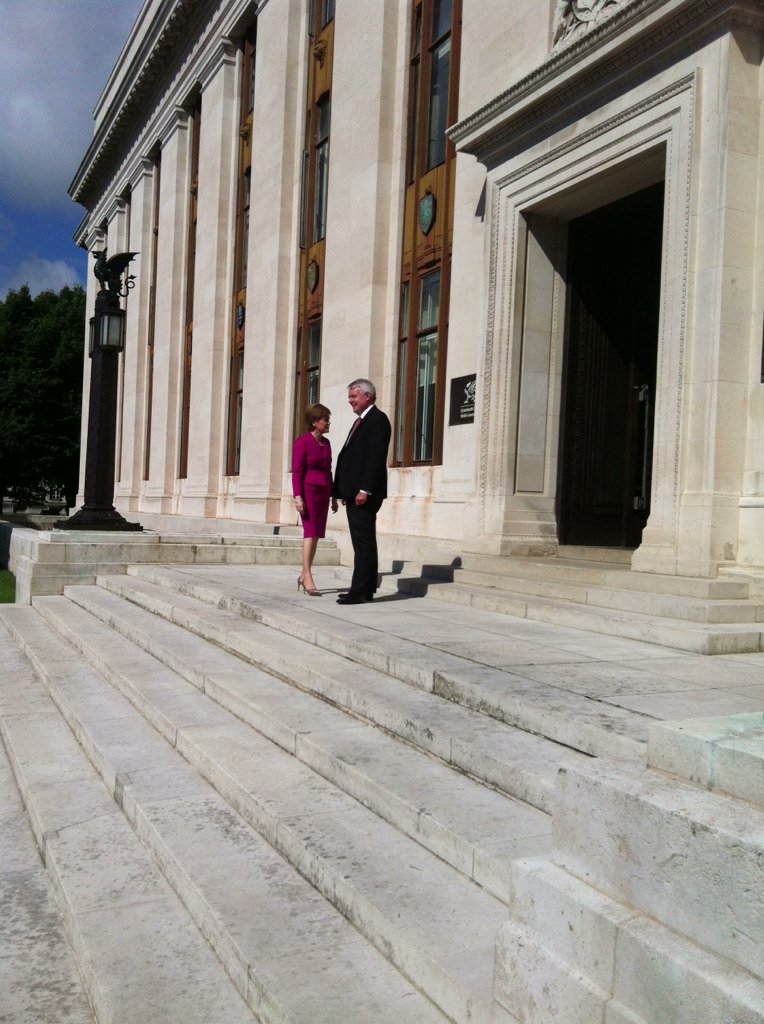 I called for and convened this summit so leaders and ministers from across Britain and Ireland have the opportunity to discuss the fundamental changes that will be brought about by the result of the EU referendum.

The council plays a unique and important role in developing positive relationships between its members.

During this tumultuous time, it is more important than ever to maintain the strength of this relationship and work together to map out a successful way forward.

The BIC was first established under the Belfast Agreement of 1998, which set out the basis for the Northern Ireland peace process.

Among those meeting in Cardiff today will be Scotland's First Minister Nicola Sturgeon, and Secretary of State for Northern Ireland James Brokenshire.