Park Place in Cathays is traffic-free until midnight tonight. Some people on social media have responded positively to the capital's first car free day - but there has also been a lot of criticism at the decision to only make on street car-free.

So it's Car Free Day here in Cardiff - but only Park Place is closed! That's less roads closed than on any major event day! #lame

Others have complained that the closure of Park Place to cars has caused build-up of traffic and delays in other parts of the city.

Closing 1 road into city centre will not create a #carfreecardiff but cause more traffic jams & hence more pollution https://t.co/MKJ3pl8VKl

Others have reacted more positively:

The car-free day could've been more ambitious but it's still quite exciting to imagine Park Place with no traffic https://t.co/YSoHeN5MCr 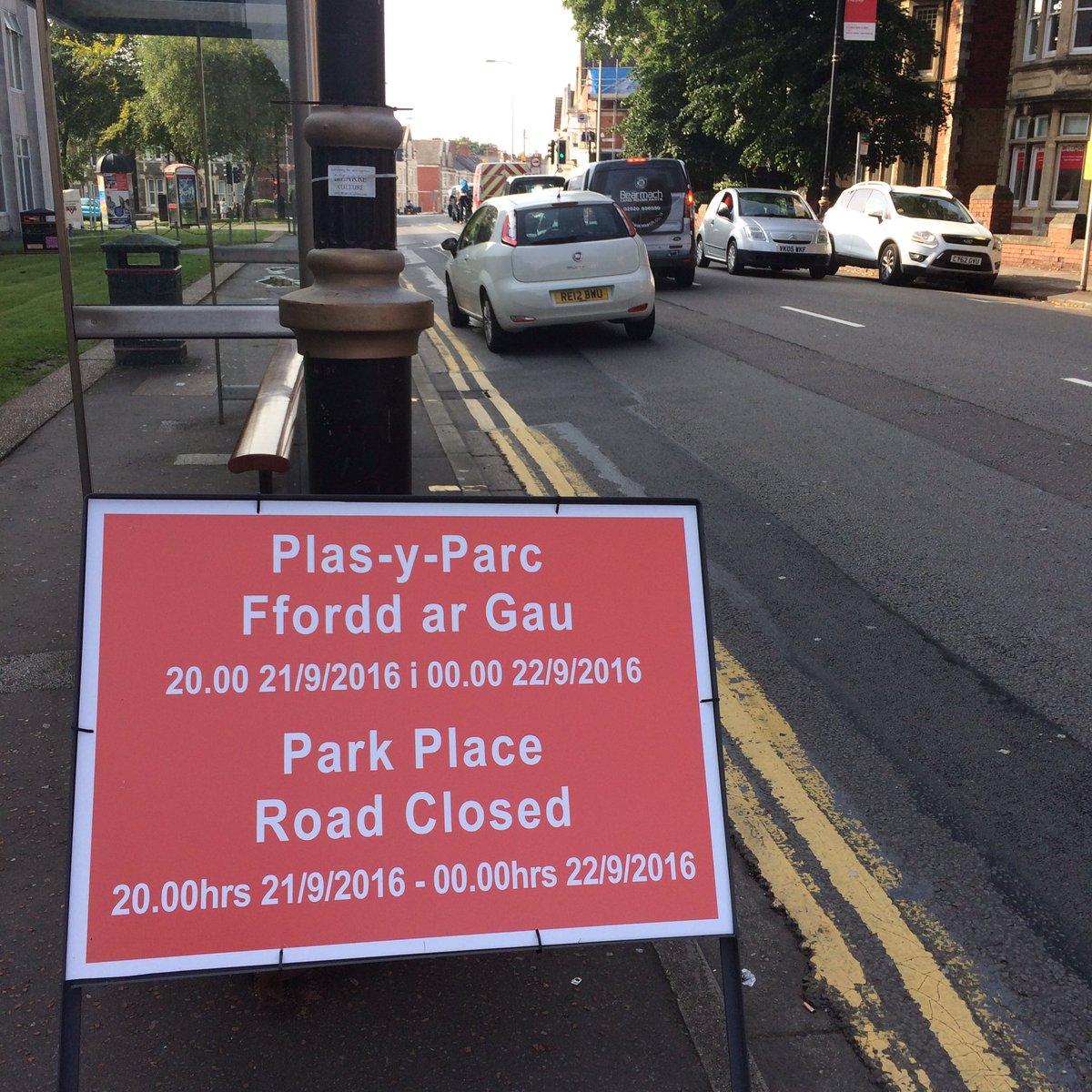 Take the car out of #Cardiff and what's the diff? A happier place for everyone thanks to #carfreeday this Thursday! https://t.co/DtKy91VtjH

“We will also be monitoring the highway network, measuring air quality and listening to people’s views. We’re starting small with the view to hopefully growing the event in future years.”