There was disappointment for Cardiff City this evening after being defeated by Derby County 3-1 at Pride Park Stadium.

Tonight's result leaves Cardiff City one point ahead of Fulham in the battle for promotion. 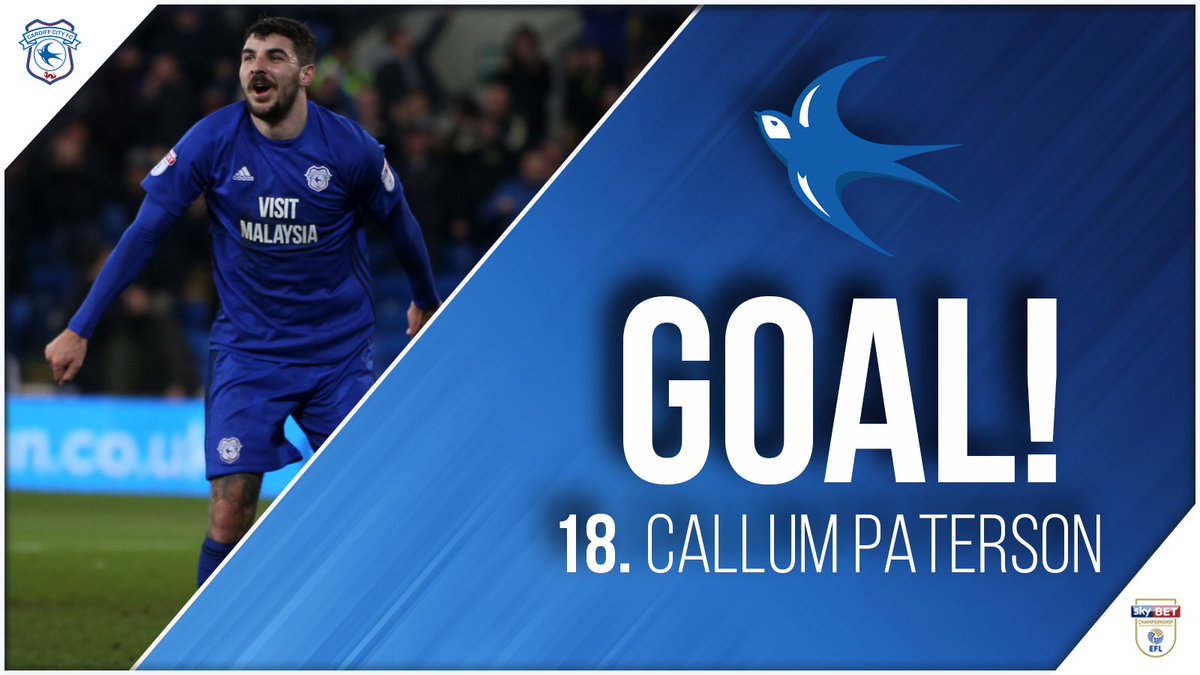