Almost a month's worth of rain is expected to lash Wales today.

Forecasters have issued a yellow warning for between 8am and 10pm, with transport likely to be affected and flooding possible. High ground expected to see the worst weather.

Met Office forecaster Marco Petagna says up to 80mm of rain is possible in some areas.

The average August rainfall in Wales is 107mm meaning that almost a month's worth of rain could fall today alone.

The warning says heavy rain may coincide with peak travel times during the afternoon and early evening, leading to difficult driving conditions on major routes.

It's a wet one out there this morning 💦 Take care if you're out and about! ⚠️ #WeatherAware https://t.co/zud5P8aasc 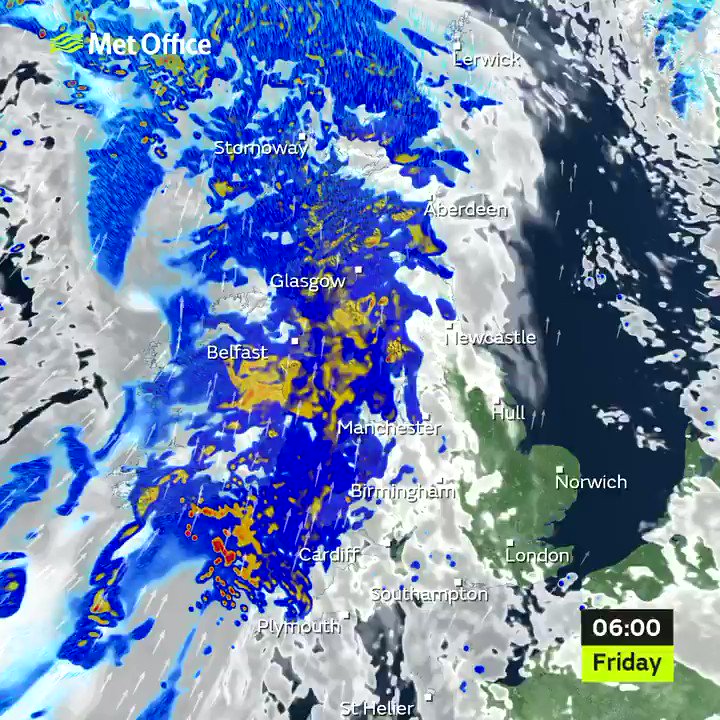