The terror attacks in Paris 'could have happened in any city'. That's the message from Deputy Presiding Officer, David Melding AM.

He was speaking outside the Senedd shortly after a minute's silence to pay tribute to the victims of the attacks.

Wales has held a minute's silence to remember those killed in the Paris Attacks.

Llandudno falls silent for the Remembrance of those murdered in Paris. https://t.co/z66rj38j88 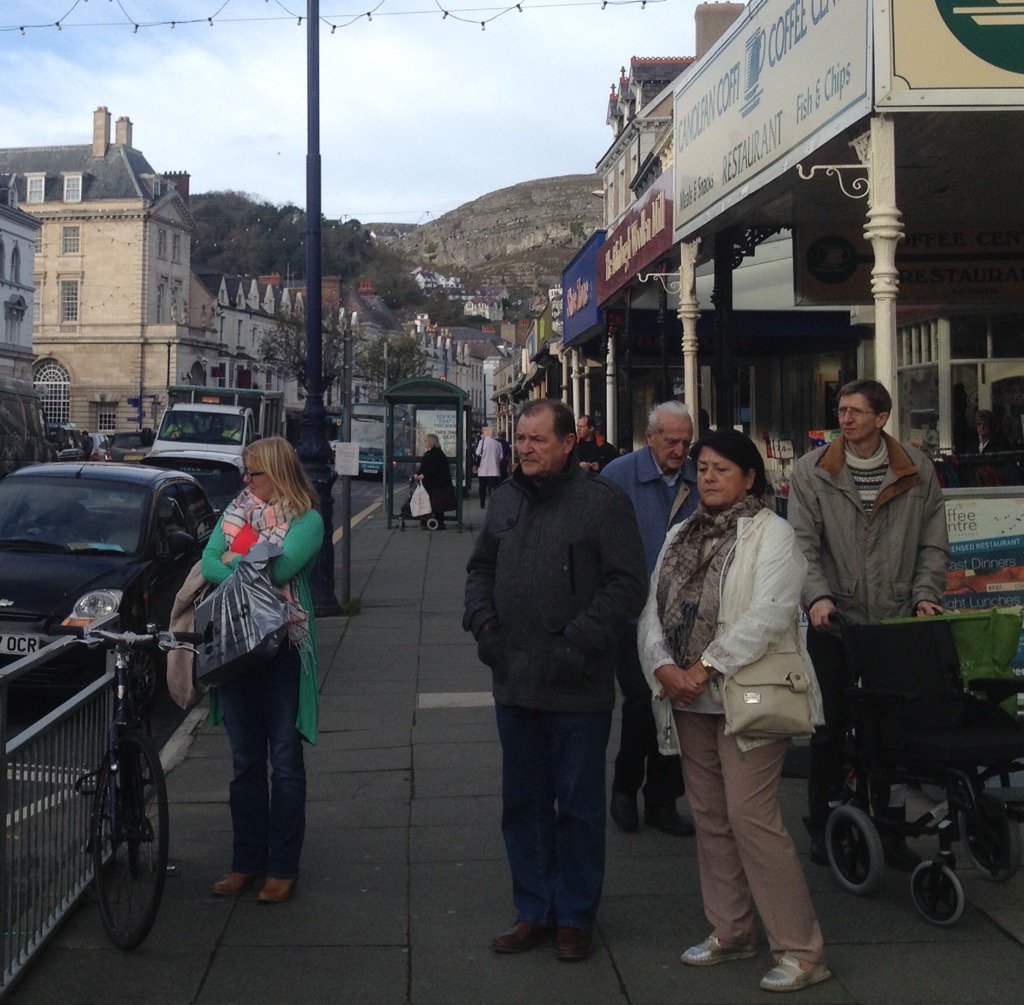 #NorthWalesPolice have marked a 2 min silence this morning in memory of those we have lost in #France #PrayforParis https://t.co/dskpc8MksO

A 2 minute silence outside our stations this morning to show respect for those who lost their lives in Paris ^ ah https://t.co/Bfn0Gqns0E 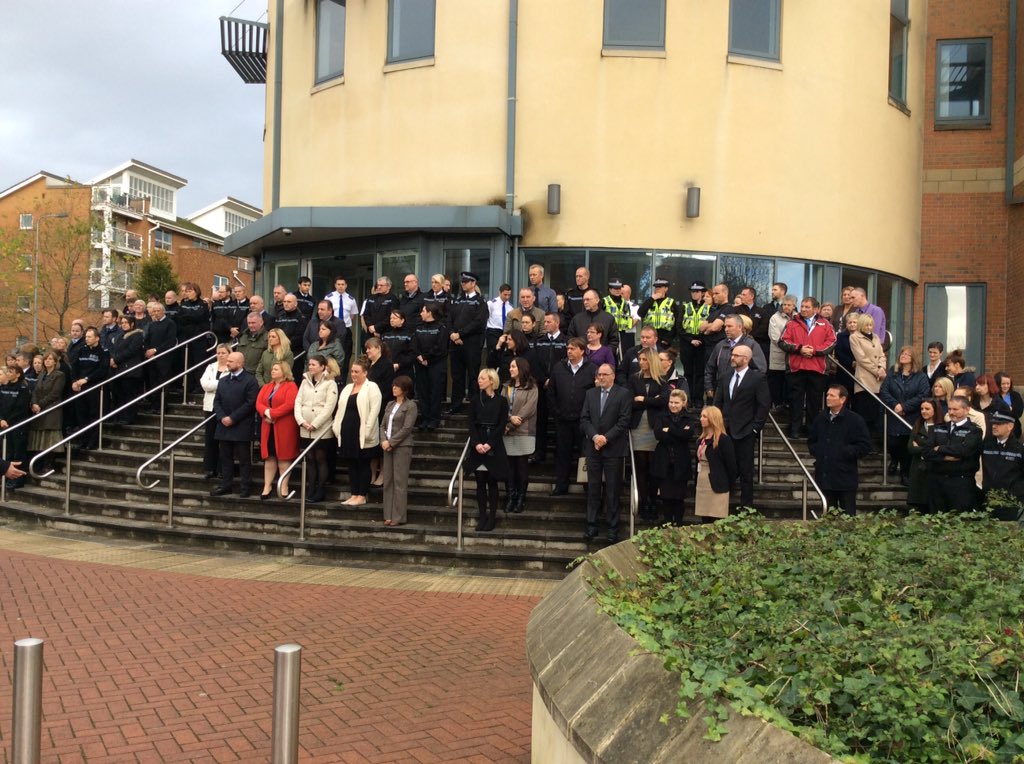 A silence was also held at the Senedd in Cardiff as a mark of solidarity with countries around Europe following the attacks in the French capital on Friday.

A minute's silence will be held across Wales from 11am today as a mark of respect to those killed in the Paris terror attacks.

Welsh muslims have condemed Friday's terrorist attacks in Paris and told of their concerns about reprisals. 129 people are now known to have died with hundreds others injured after several co-ordinated attacks across the French capital. First Minister Carwyn Jones has said we must prepare for welsh casualties. Nicola Hendy reports

Members of the Welsh Muslim community have told of their concerns in the wake of the Friday's terror attacks in Paris.

Worshippers at the Dar Ul-Isra mosque in the Cathays area of Cardiff told ITV News that they're worried that not everyone draws the distinction between the so called Islamic State and Islam, and are scared of reprisals.

My main concern is the blanket blaming of muslims. People see a hijab or a headscarf and they think 'muslim', and they associate those terrible acts with myself

It comes after a series of attacks in Paris on Friday evening left 129 people dead and hundreds more injured. In a statement the so called "Islamic State" claimed responsibility for the attacks.

25-year-old Jonathan Hill was just metres away from the Bataclan concert hall when the first shots were fired by IS attackers.

Landmarks around Wales will be lit in the colours of the French Tricolore tonight, as a mark of respect for the victims of Friday's terror attacks in Paris.

Harlech Bridge will display the blue, white and red of the French flag until 11pm. Caernarfon Castle and the inner keep of Caerphilly Castle will light up from dusk until midnight.

The Senedd building in Cardiff Bay last night joined with famous buildings worldwide in a visual display of solidarity with France. Meanwhile, an Assembly spokesman confirmed that politicians in Cardiff Bay planned to observe a Pan-European minute of silence in memory of the victims at 11am GMT on Monday morning.

First Minister Carwyn Jones has said it's too soon to tell whether any of those caught up in the Paris terror attacks are Welsh. 127 people are known to have been killed in a series of coordinated attacks on the French Capital. Today welsh tourists spoke of their horror at what unfolded on the city's streets. Nicola Hendy reports.

The Muslim Council of Wales has issued a statement following Friday night's terrorist attacks in Paris.

At least 127 people have died with hundreds more injured.

The Muslim Council described the attacks as 'an affront to humanity'.

The most recent attacks in Paris are an affront to humanity. We mourn the deaths and offer our thoughts and prayers to the families who have lost their loved ones.

The deaths in Paris follow terror attacks in Beirut and Baghdad.

This attack is being claimed by the group calling themselves 'Islamic State', but there is nothing Islamic about such people and their actions are evil.

Muslims globally, and here in Wales, reject the so called Islamic States' political aspirations in Syria and Iraq, and we reject their attempt to justify their violence through religion.

The Muslim Council of Wales extends its hand of friendship to all those in France who are suffering. Paris, Beirut and Baghdad will be in our prayers.

– Saleem Kidwai, Secretary General of the Muslim Council of Wales

The First Minister said it was too soon to tell whether any of those killed in the Paris attacks were Welsh.