RSPCA are investigating after multiple reports of missing cats from a small number of streets in Abercynon.

The RSPCA is appealing for information after seven newborn kittens were dumped in a carrier bag and 'left in a bush to die'.

A couple from Wales, who moved to South Africa to live 40 years ago, have been killed on their farmland estate there, police have confirmed.

Emergency services are dealing with a truck fire on the A470 at Abercynon. 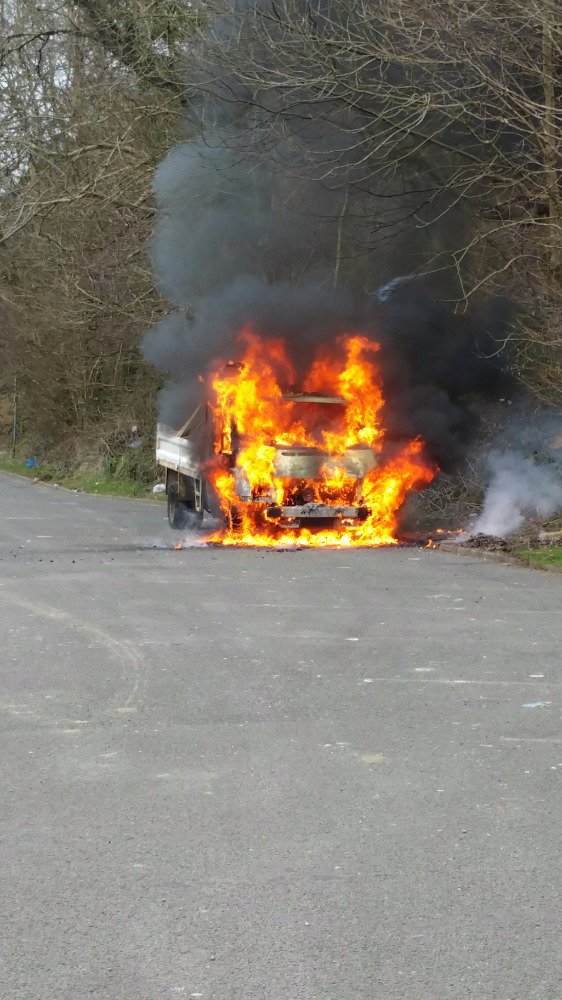 South Wales police and the fire service were called to the scene.

One lane is closed and there's queueing traffic after three accidents on the A470 Northbound between the A4059 / A472 (AberCynon Roundabout) and the A4060 (Abercanaid Roundabout).

The A470 Northbound is closed and there's heavy traffic because of a fallen tree and recovery work between Abercynon Roundabout and Abercanaid Roundabout.

Officers investigating an assault on a 16 year-old girl at Abercynon rail station have released CCTV images of a woman they would like to speak to in connection with the incident.

Investigating officer PC Ian Brinkworth said: "The victim-a 16 year-old girl from Pontypridd- was waiting for a train with her friend when she was approached by a woman, who subsequently subjected her to a series of threats and verbal abuse.

"A few minutes later her train arrived and the victim boarded. However, she was followed by the woman, who forced her way past the train guard and punched the victim to the side of her face before leaving the train just prior to its departure."

The family of a 34-year-old man who died after a collision with a car in Abercynon on Friday has described him as "a much loved partner, father, grandson, son and uncle."

Christopher Griffiths was a tiler by trade, and a former pupil at Mountain Ash Comprehensive School.

His family said: "Everybody is devastated by the news and can’t believe he is gone. He was a much loved and respected member of the Abercynon community and was always the life and soul of the party. His infectious personality won everybody over.”

Officers are appealing for anyone who witnessed the collision, or saw a black Toyota, on Friday night to contact them.

A 22-year-old man has appeared before magistrates, charged with causing death by dangerous driving.

A 27-year-old woman has been charged with assisting an offender.

A 34-year-old man has died in hospital following a road traffic collision in Abercynon yesterday evening.

South Wales Police are appealing for witnesses to the incident, which happened on Margaret Street at around 7.15pm.

A 22-year-old man, who police say is local to the area, has been arrested on suspicion of causing death by dangerous driving.

There is disruption on Arriva Trains Wales between Abercynon South and Merthyr Tydfil due to flooding at Merthyr Vale.

The company says all lines are currently blocked and it does not have an estimate for when a normal service will resume.