Police are appealing for information after an assault in Carmarthen Park on September 20.

Dyfed-Powys Police said an 18-year-old man was walking through the park when he was hit from behind. He was then punched and kicked while he was on the ground.

The incident happened at around 2.30pm on the pathway close to the skate ramps.

50-year-old Paul Rice could face up to six months in jail if he breaches an anti-social behaviour order.

Police are appealing for information after a 21-year-old trainee teacher was attacked by three men in an alleyway.

Dyfed Powys Police says the man was walking home at around 4:30am on Monday, April 17th in an alleyway between Picton Place and Sycamore Way, Carmarthen.

The man sustained bruising during the attack, where he was pushed to the ground and punched and kicked repeatedly.

There are thought to be three men involved in the attack, who were wearing tracksuits. One is described as being in his 20s with fair hair.

The family of a Carmarthen solicitor who was killed by her drug addicted boyfriend in Swansea have said her death will haunt them for the rest of their lives.

42-year-old Alison Farr-Davies, died of severe head, neck and chest injuries in a flat in the Hafod area of the city last September.

Her boyfriend, 38-year-old Dean Marcus Jones, pleaded guilty to her manslaughter at Swansea Crown Court and is awaiting sentence.

In court, it was heard that Jones had a string of convictions for violence stretching back to 1995. In 2007 he was convicted of crashing his car into his ex-partners vehicle while his child was sitting in the back seat.

Today, Alison's sister Louise Staples read a victim impact statement in court in which she described "Ali" as "a kind and gentle person."

What Dean Marcus Jones has done will haunt my family for the rest of our lives. Ali's death is with me every day, it consumes my every waking hour. I feel responsible for Ali's death, I asked him to keep her safe and look what he has done.

The court previously heard that Miss Farr-Davies had qualified as a solicitor in 2001 working in Cardiff and then Bristol but had become addicted to illicit street drugs.

Prosecutor Christopher Quinlan QC told how her life was "not one of complete happiness."

He added that Jones accepts his assault on Miss Farr-Davies contributed to her death and he accepts he killed her unlawfully.

Dean Marcus Jones is due to be sentenced this week.

Carmarthen born Jones, who made over 300 appearances for Llanelli and Scarlets over a 14 year period with the region, joined the Scarlets coaching team ahead of the 2015-16 season as Backs Coach.

I’m pleased to extend my time with the Scarlets, especially as we head towards a pivotal period in the season. We’ve been working tirelessly behind the scenes over the last few years and the players have bought into the ethos with great enthusiasm and energy. We’re seeing the improvements on the field and it’s great to see such a high number of the region’s young talent making a name for themselves in the PRO12 and stepping up to the plate in Europe.

The Scarlets are currently locked in a tight competition for a spot in the Guinness PRO12’s top four with only seven rounds of the regular seasons remaining.

Students Jordan and Rhys paid £210 to watch Justin Bieber in Birmingham - but the tickets never arrived.

Plaid Cymru held a 'Special Conference' in Carmarthen today to discuss the way forward for the party in a post-Brexit Wales.

Dyfed-Powys Police is investigating a serious assault that has left one man in a critical condition.

The incident occurred in a property in Morgan Street, Carmarthen last night.

Police were called to the address at approximately 11.20pm and a 47 year old male victim was conveyed to Glangwili hospital with serious injuries.

One male has been arrested, and is currently in custody. Police are appealing for any witnesses.

Police have smashed the window of a car after reports that pet dogs inside were in distress.

Police force entry to vehicle following report of dog in distress. Do NOT leave your animals in the heat!!! https://t.co/m3zd8slIII 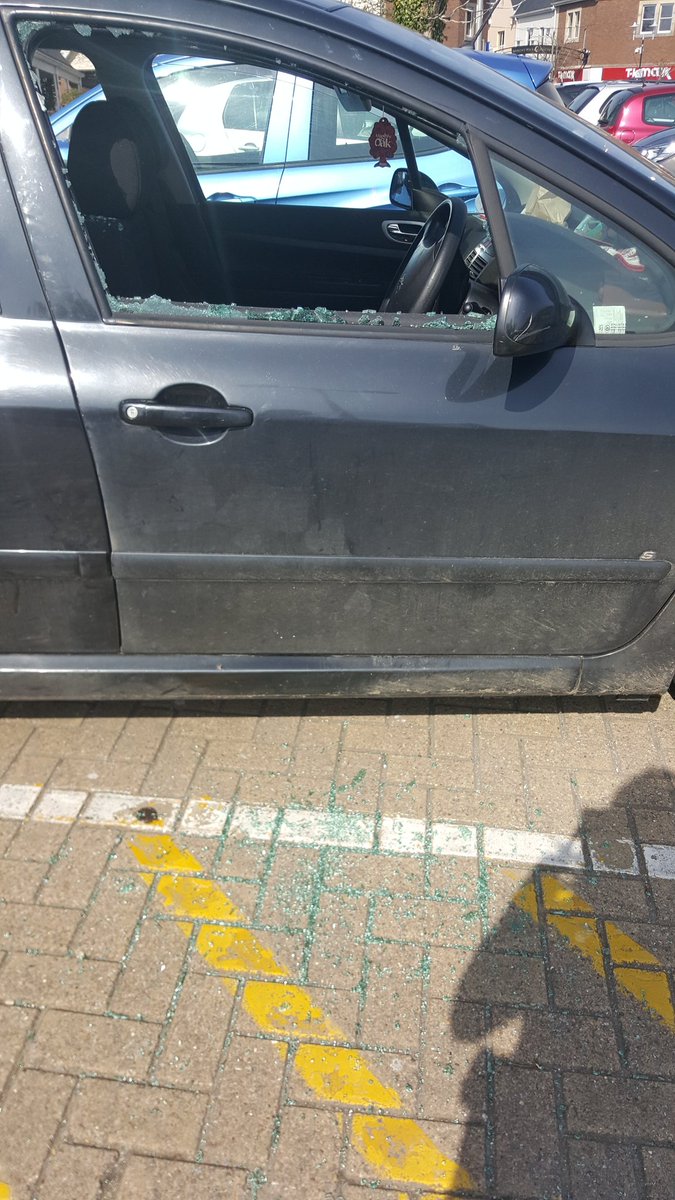 The incident was reported in a car park in Carmarthen on Thursday.

Temperatures in Wales today rose to 20 C. More warm weather is forecast for Friday with thunderstorms for the weekend.