The fire started on the first floor and roof space of the property which spread to four neighbouring homes.

Emergency services are currently in attendance at an area of land near Penderyn Road, Hirwaun, after a report of a suspicious item was received this morning.

The area is cordoned off and Penderyn Road is closed in both directions while enquiries continue.

South Wales Police were called out to a Valleys housing estate this morning after a car collided with a house. 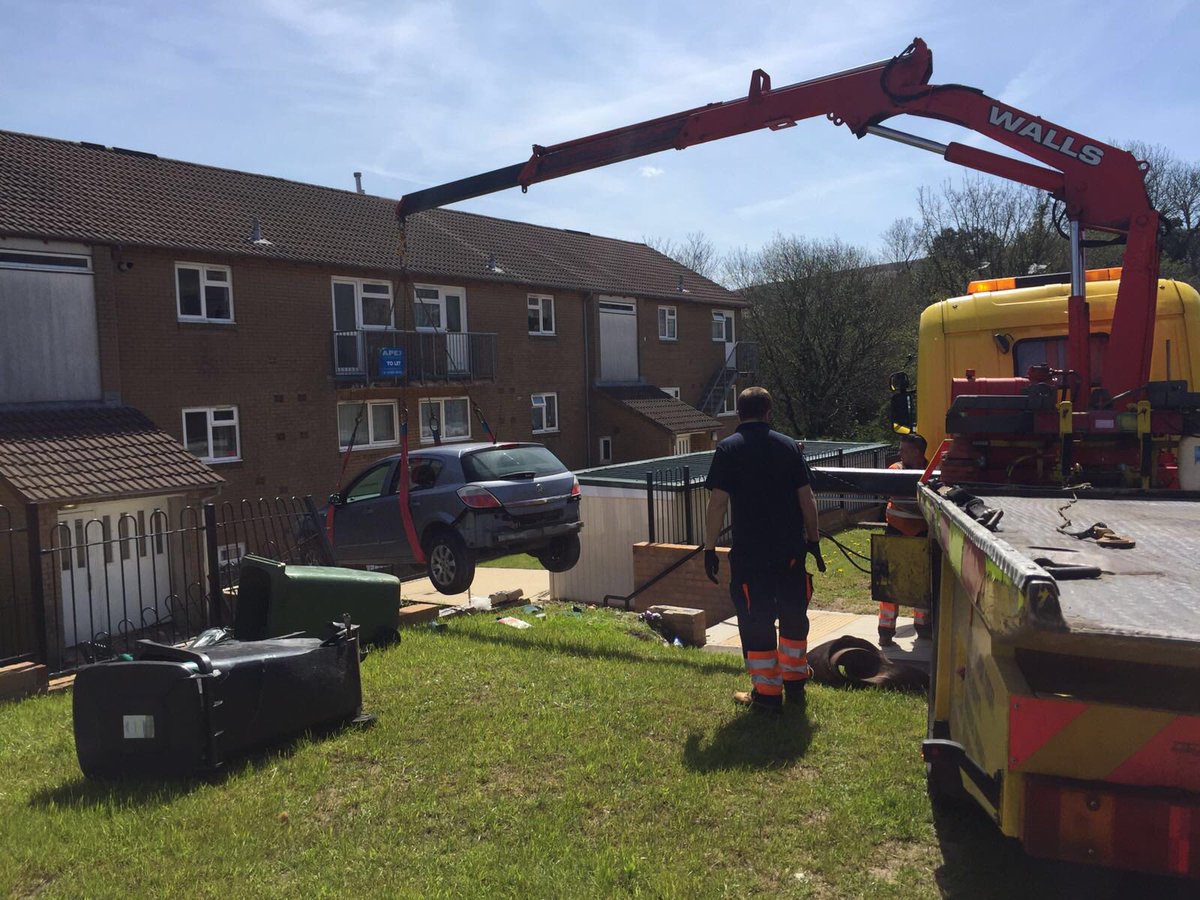 Officers were called to Hirwaun in Rhondda Cynon Taf after the car hit a property. A crane was called out to remove the vehicle.

Officers are investigating the cause of the crash.

A police officer sniffed out a £300,000 cannabis farm - next to a Conservative Club.

PCSO Steve Taylor was walking past a packed Cons club venue when he smelt the strong smell.

A court heard the suspicious policeman went into the outbuilding next to the club the next day with a drugs warrant - and found 600 plants.

Police arrested Thanh Le, 22, and Tom Wang, 41, inside the buildings at Hirwuan, near Aberdare.

Merthyr Tydfil Crown Court heard how Chinese national Wang came to the UK illegally 10 years ago how Le, originally from central Vietnam, borrowed $28,000 from his family so he could travel to Britain.

Both men pleaded guilty to one charge of cultivation of cannabis. Each was jailed for 20 months.

The A465 Heads of the Valleys Road is blocked Westbound between the Rhigos Roundabout and Glynneath Interchange.

The A4061 Rhigos Mountain Road is closed because of hazardous driving conditions due to snow between Hill Street (Treherbert) and Rhigos Road (Hirwaun).

The A4059 is partially blocked because of a broken down lorry between the A4061 Rhigos Road / A465 (Rhigos Roundabout, Hirwaun) and Woodland Park (Penderyn). Approach with care.

The A4061 Rhigos Mountain Road is closed both ways closed after an accident between A4059 / A465 (Hirwaun) and Hill Street (Treherbert).