Neil Warnock insists Cardiff have been rightly prudent on their return to the Premier League.

Cardiff will face Bournemouth away from home as their first game of the season. Their first home game will be Newcastle United.

The Norwich winger has joined the club on a four-year contract.

Cardiff City will be holding an open-top bus parade in the city centre to celebrate their promotion to the Premier League.

Swansea manager Carlos Carvalhal has told his side to look after their own business and secure Premier League survival.

Carvalhal's colourful analogies have been a welcome addition to a league which is often short on humour.

Paul Clement believes Wilfried Bony is close to rediscovering his peak fitness after rejoining the club during the summer transfer window.

Gylfi Sigurdsson has completed his move to Everton from Swansea City after weeks of uncertainty.

Everton officially announced the signing after the midfielder passed his medical yesterday. 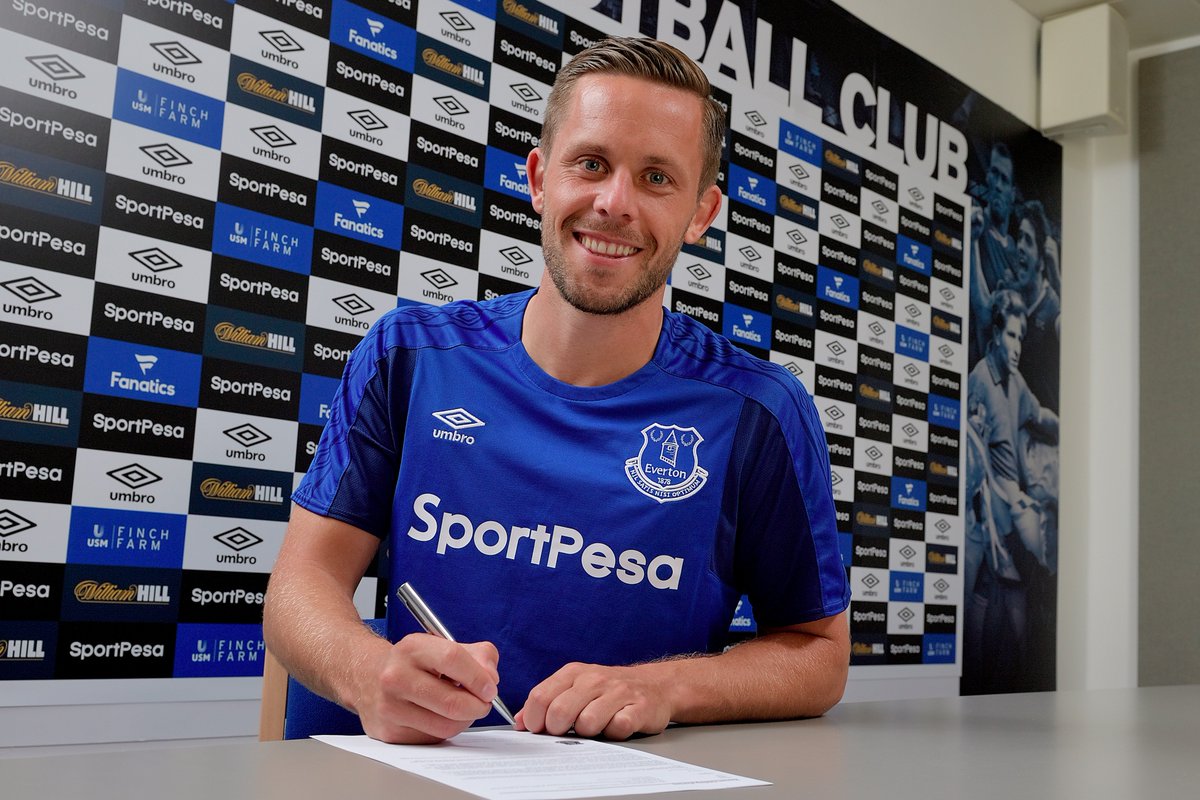 The former Swansea plaer has agreed a five-year deal to join the club. The agreed fee is believed to be around £45 million.

Sigurdsson was Swansea's player of the year for the past two seasons.

Gylfi Sigurdsson has passed his medical this morning, edging closer to completing his move from Swansea to Everton.

The transfer fee is believed to be around £45m, which would be a record fee for Everton.

Everton boss, Ronald Koeman, confirmed the progress of the icelandic international's medical at a press conference this afternoon.

He said: "The latest is that he had his medical this morning and what I heard from the doctor was that there was no problem with that," Koeman said. I don't know if still he needs to sign. But I saw him in the blue".