Double Olympic champion Jade Jones is determined to return stronger after having to settle for bronze at the World Taekwondo Championships.

Flint fighter Jade Jones' quest to complete a career grand slam continues after she won bronze in the World Taekwondo Championships followung defeat to Ah-Reum Lee in the semi-finals.

The 24-year-old double Olympic champion lost 14-8 to the home favourite in South Korea.

Jones, who won world silver in 2011, was guaranteed a bronze for reaching the semi-finals.

It was Jones' first competition of 2016 after recovering from a knee problem and she won four bouts in Hamburg to reach the -57kg final, where Canadian opponent Ivett Gonda had to withdraw.

The 22-year-old beat home fighter Jennifer Richter 21-3 in her first match of the day and Genesis Anduja of the Dominican Republic 14-2 in the second round.

Jones, who will defend the title she won at London 2012 in Rio later this year, defeated Germany's Rhonda Nat 14-2 in the quarter-final before beating Raheleh Asemani of Belgium by the same score to reach the final.

The 22-year-old from Denbighshire, who had already secured a quota spot for Great Britain in the -57kg category at Rio 2016, defeated Sweden's Nikita Glasnovic in the bronze medal play-off on impact - after neither fighter was able to make a breakthrough in the golden point round.

It was the second time Jones had been taken to a golden point round, having lost her semi-final to eventual gold medallist Hedaya Malak, with the Egyptian triumphant by superiority.

Jones, who has won gold in both the Manchester and Samsun Grand Prix's this year, had earlier beaten France's Floriane Liborio 5-0 in her quarter-final.

Wales' Jade Jones' build-up to her Olympic gold medal defence has been boosted by an impressive victory in the -57kg final at the WTF World Grand Prix in Samsun,Turkey.

The 22-year-old, from Flint, defeated Taiwan's Yun-Wen Huang 6-3, to confirm her world No 1 spot.

I'm always aiming to be the best of the world and if I can put in a good performance in these events, it all helps for Rio.

Jade Jones blazed back from her World Championship heartache to grab Great Britain's third gold medal at the European Games in Baku on Wednesday night. 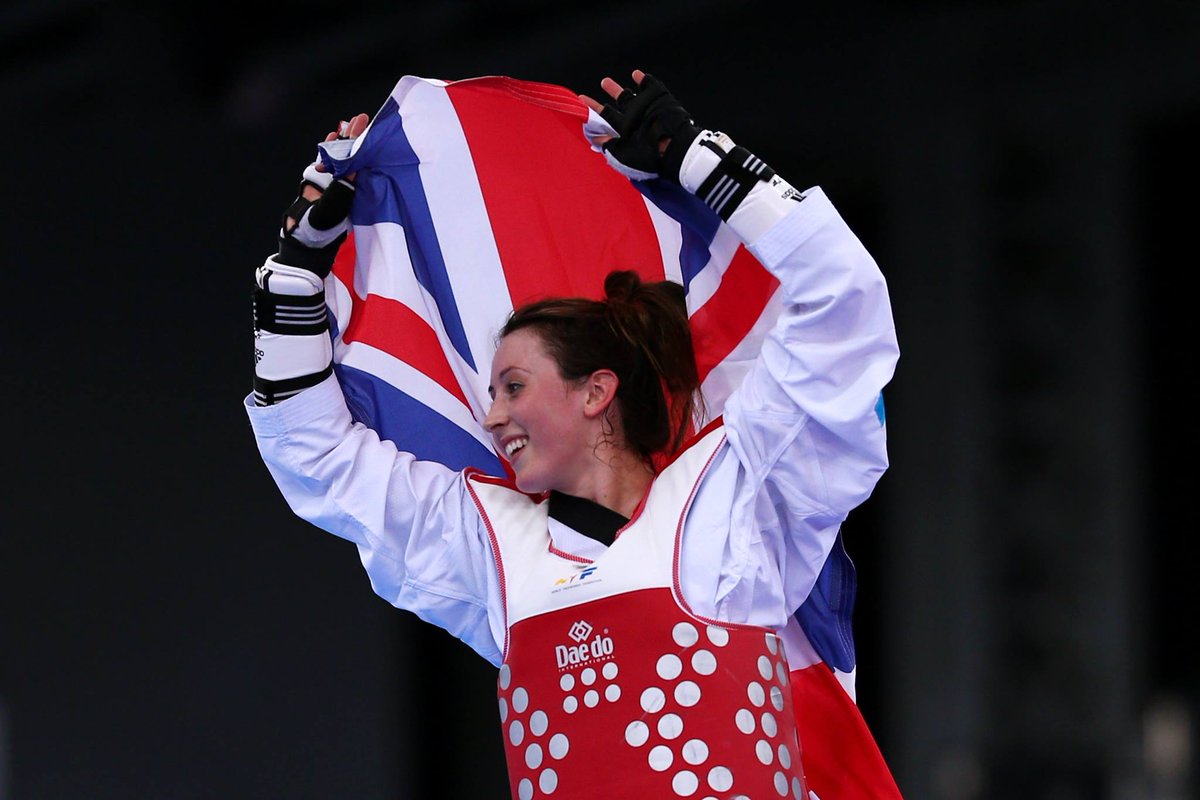 The 22-year-old from Flint kept her nerve to beat Croatia's Ana Zaninovic 12-9 just one month after a scoring malfunction cost her the chance to claim a place on the podium in Chelyabinsk.

Olympic champion Jones said she now wanted to go on to reach new heights in the sport.

I want to become a legend in my sport so I'm not done yet.

I was distraught after the worlds and I did really well just to get back into training. I wanted this so much and all I kept telling myself was that I do not want to lose again.

I'm not going to lie, I didn't fight at 100 per cent today. I've still got a lot more work to do but when I needed it I really pulled it out the bag.