Despite suggestions that Cardiff would host a full marathon next year, organisers have decided 'not to rush things.'

A 1950s pin-up girl from the Vale of Glamorgan has returned to the spot where she won the nation's hearts.

South Wales Police is appealing for information after a motorcyclist was killed in a road crash earlier today.

Police say the collision happened at around 1135 hours on Thursday 31st March 2016, on the B4270 Llandow at its junction with the entrance to Llandow Carting circuit.

Anyone with information is asked to call police on 101.

Two lanes are closed and there's very slow traffic because of recovery work after a three vehicle accident on the M4 Eastbound between J34 (Miskin) and J33 (Cardiff West and Services).

There's congestion on the motorway to J35 (Pencoed), which is affecting the A4119 Northbound and the M4 J34 (Miskin). 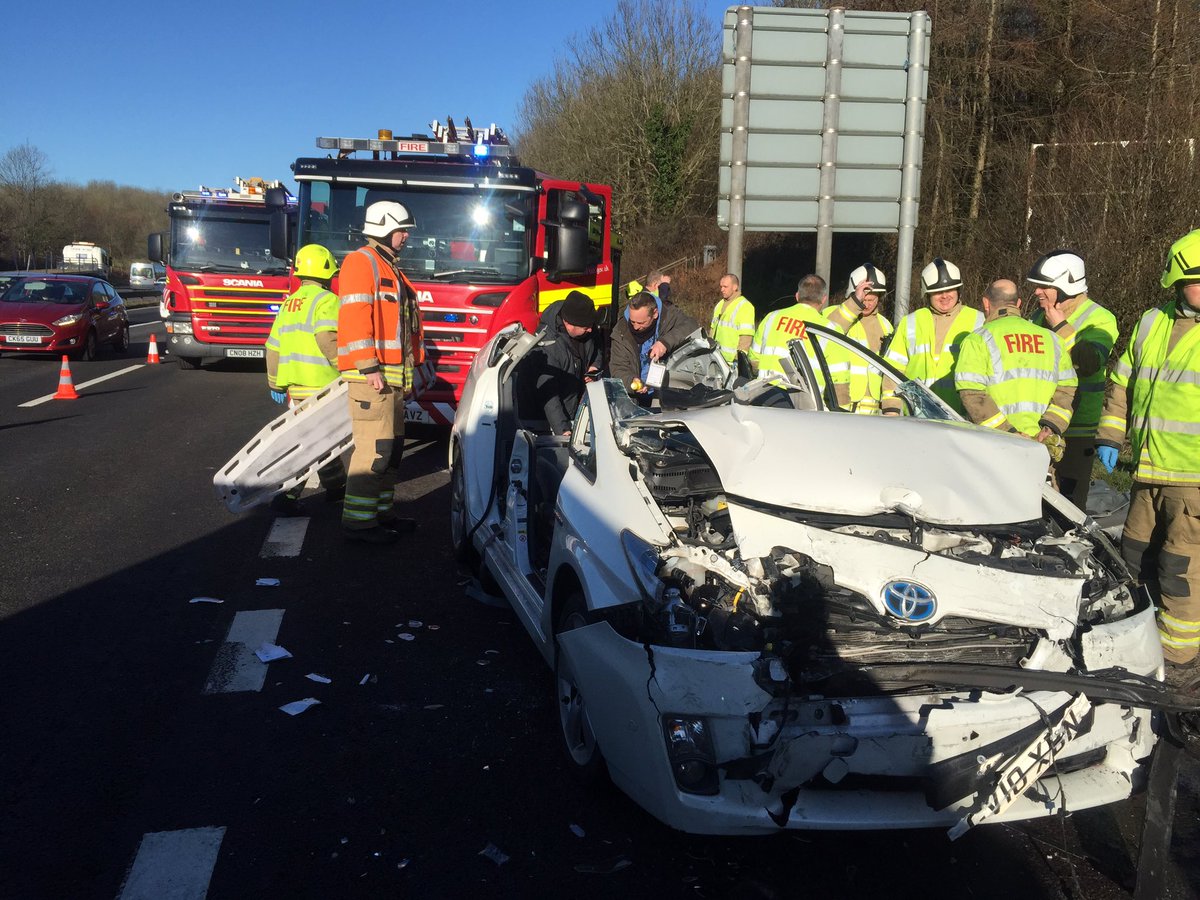 There's also congestion on the A4119 to the Talbot Green Roundabout and the A473 Westbound.

Police officers investigating the disappearance of Dewi Holt, the 47 year-old man from the Rhiwbina area of Cardiff who was last seen on Friday evening (26 February), are appealing for a man who found a set of car keys in Ogmore By Sea to make contact.

The keys were handed to a member of the RNLI search team and have since been identified as belonging to Mr Holt.

Officers believe the man who found the keys may be able to assist the ongoing search operation.

At the time Dewi Holt went missing, he may have been wearing a brown fleece top and beige, chino-type trousers.

He may also be wearing a black eskimo style hat that ties up beneath the chin.

On Saturday (27 February) police located his vehicle - a blue Ford S-Max - at the car park in Ogmore By Sea near Bridgend.

The man who found the keys, or anyone who has information about his whereabouts, is urged to contact South Wales Police via 101 or call Crimestoppers anonymously on 0800 555 111.

Traffic Wales is reporting delays on the A4226 Port Road West at Barry in the Vale of Glamorgan due to an accident.

The A4226 Port Road West is closed both ways due to an accident between B4266 Pontypridd Road and Port Road (Airport Roundabout).

A 12-year-old girl was taken to hospital this morning after being involved in a car crash on Cowbridge Road.

Police were called to the scene of a road traffic accident at around 8.20am in the village of Ystradowen near to the White Lion pub.

The girl was taken to the Royal Glamorgan Hospital with a suspected broken leg but her injuries are not thought to be life-threatening.

Police have launched an investigation into the cause of the incident.

St Hilary near Cowbridge has been voted one of the best places to live in the UK, according to a new ranking compiled by The Times.

A 72-year-old man who was rescued off Lavernock Point near Penarth today has died.

Two lifeboats and a Sea King helicopter were sent to rescue him just after midday.

The man was taken to the University Hospital of Wales but he's since passed away. South Wales Police believe it was an accident.

A 72-year-old man is critical in hospital after falling from a boat near Penarth in the Vale of Glamorgan.

RNLI lifeboats and a Sea King helicopter were called to the scene off Lavernock Point just after midday.

The man was brought to shore and taken to the University Hospital of Wales in Cardiff. It's understood his family are at his bedside.