An angry voter drew a picture of a penis on his ballot paper instead of an X for a Tory MP - and it counted as a vote.

Conservative MP Glyn Davies revealed how the voter's penis protest backfired by giving him the extra vote and helped him keep his seat.

Instead of being counted as a spoiled vote the returning officer decided to count it as a proper X.

First time we have retained the seat since 1880, an historic win, many thanks to all our supports. Majority now 5325 http://t.co/q3sqmHZOaV 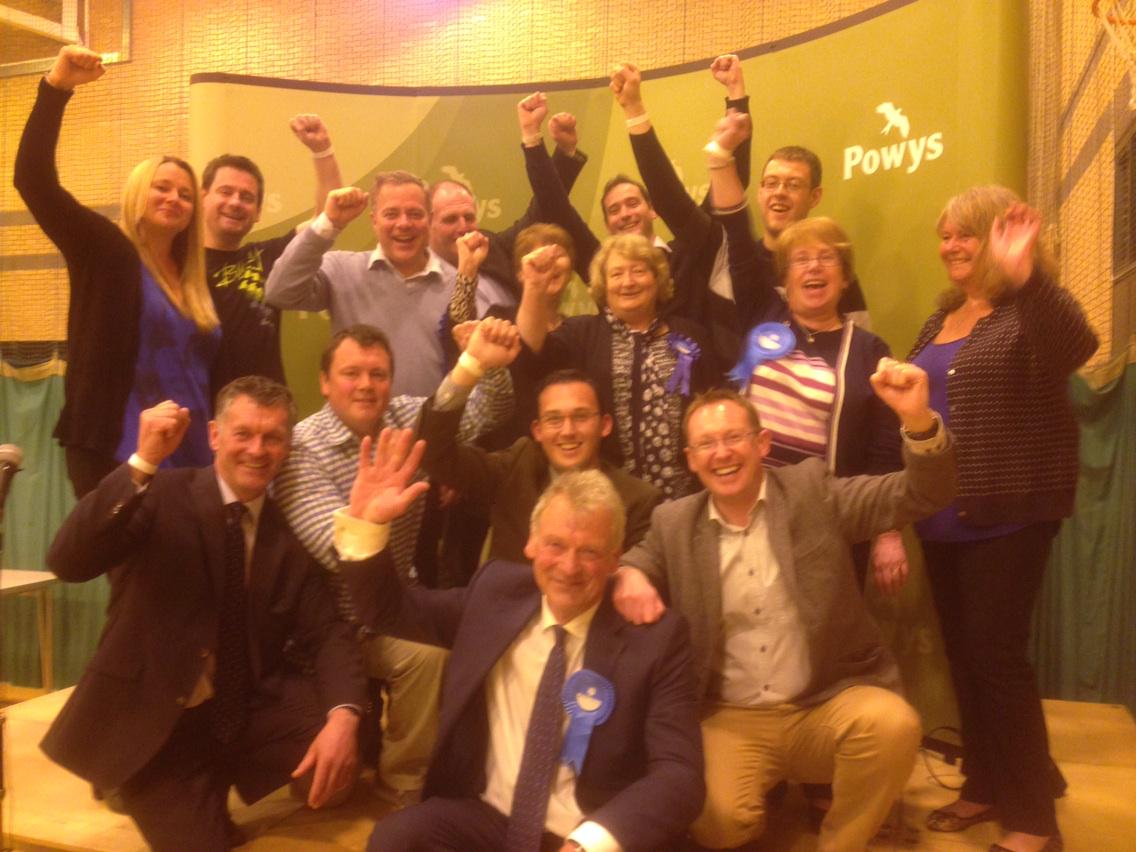 Mr Davies said he was grateful: "One voter decided to draw a detailed representation of a penis instead of a cross in my box on one ballot paper.

Amazingly, because it was neatly drawn within the confines of the box the returning officer deemed it a valid vote. Not sure the artist meant it to count, but I am grateful.

If I knew who it was, I would like to thank him or her personally.

Farmer Mr Davies held his seat in Montgomeryshire in mid Wales with an increased majority of 5,325 votes.