Around 300 protesters have gathered in Cardiff city centre campaigning against austerity cuts and a new Conservative government.

In a speech at the rally, Charlotte Church has said that the Tory government 'doesn't care about working people.' 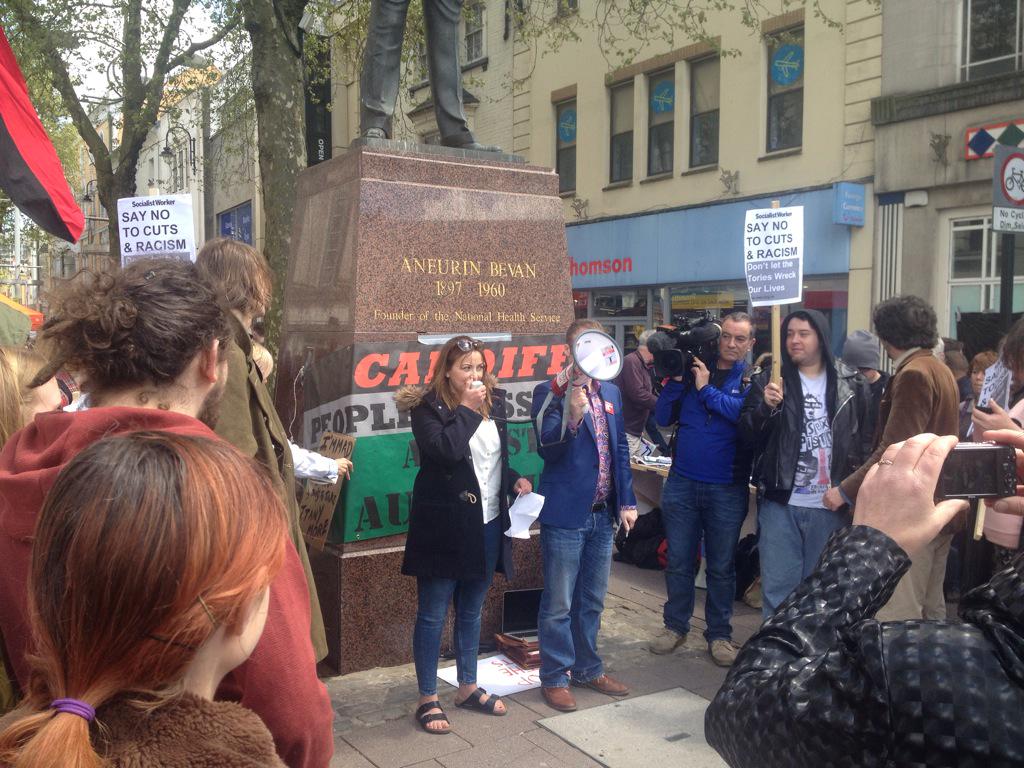 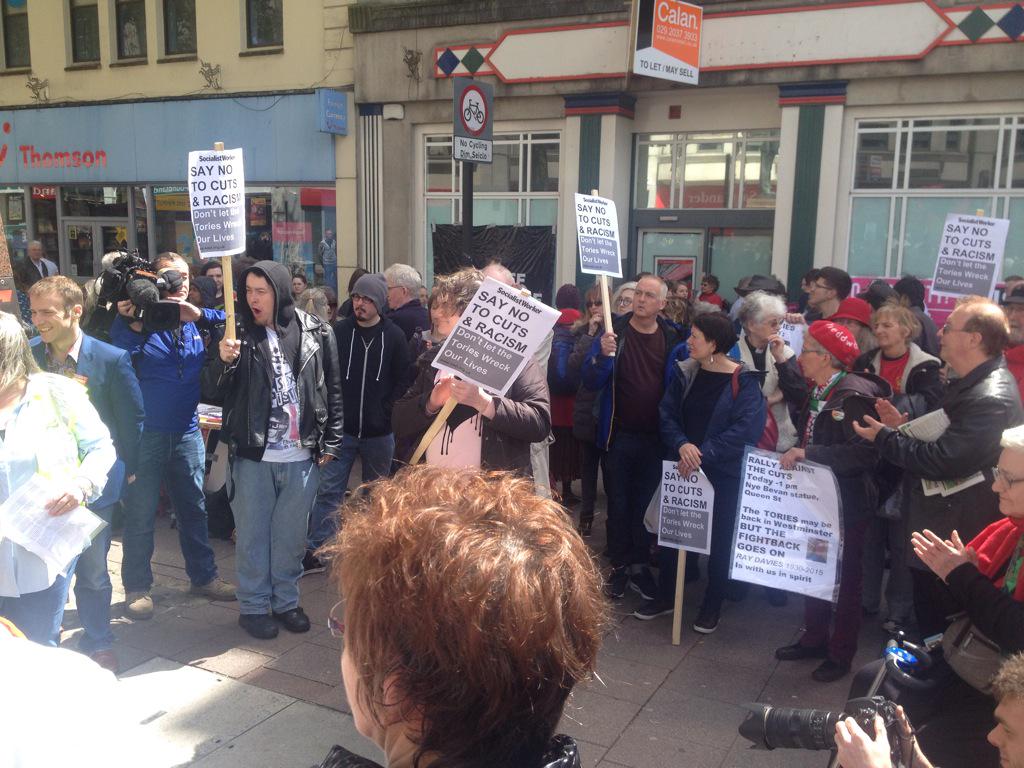 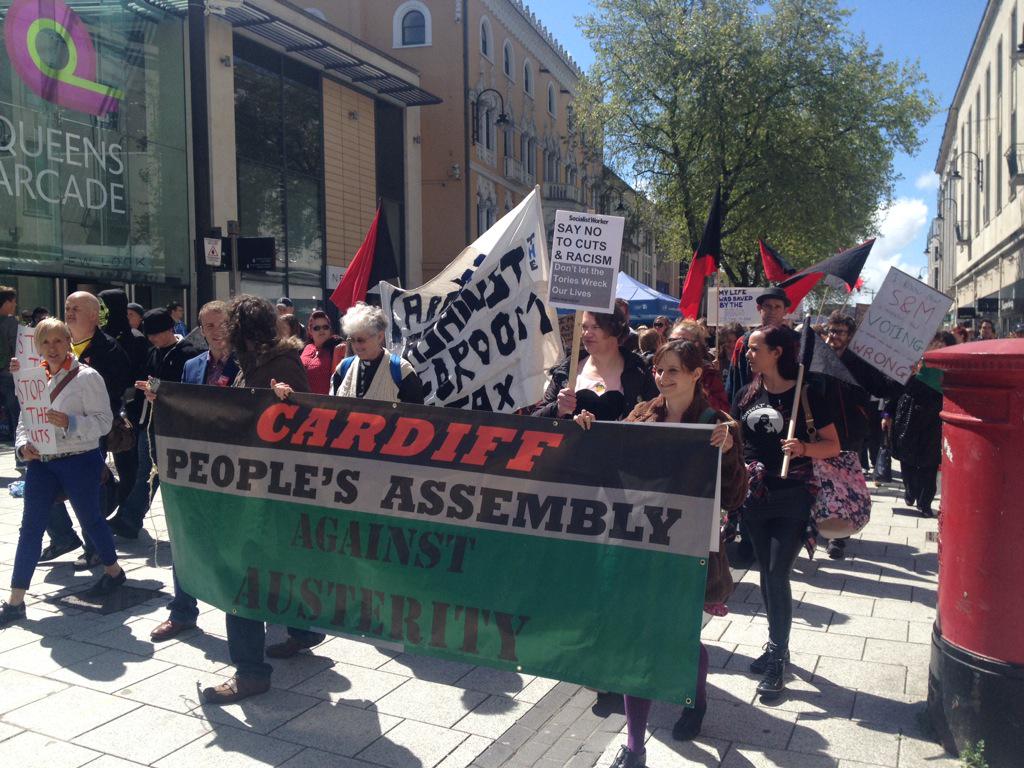 The Tories though say that it's important we live within our means. Talking to ITV News, Conservative MP for the Vale of Glamorgan, Alun Cairns said his party want to reduce taxes further for the lowest earners and that anyone on the minimum wage, working 30 hours a week, won't pay income tax.

People who are protesting are undermining the opportunity to deliver that sort of successful tax cutting policy to help the poorest."