An investigation is underway after 18 caravans were destroyed and 13 others damaged in a fire this morning in Cwmbran.

Firefighters were called to Avondale Road shortly before 1am and spent over two hours at the scene.

18 caravans destroyed by fire at caravan storage park near Cwmbran. No one hurt https://t.co/lVtC3mKZzE 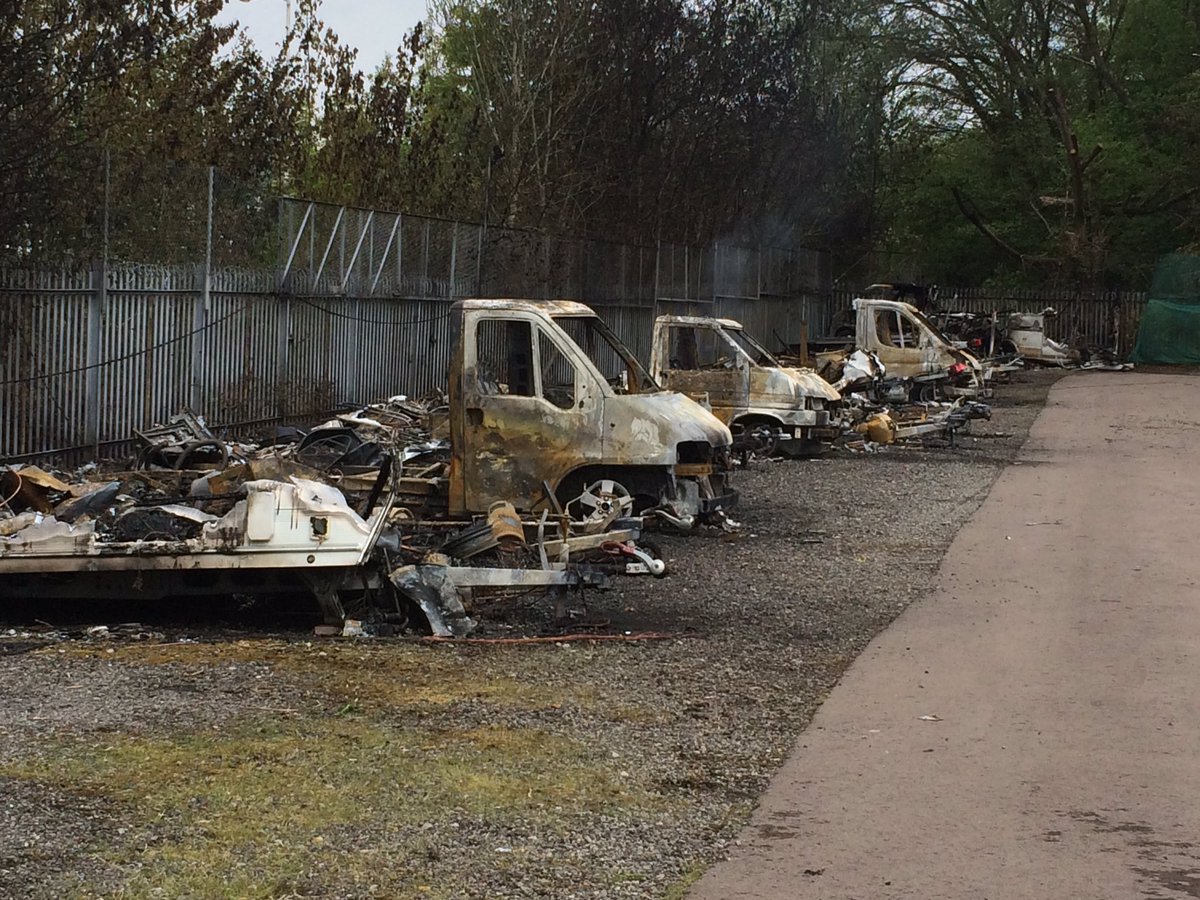 Fire service have told owners it's unlikely fire was deliberate. They are still investigating what caused it https://t.co/U8KMOlVWrk 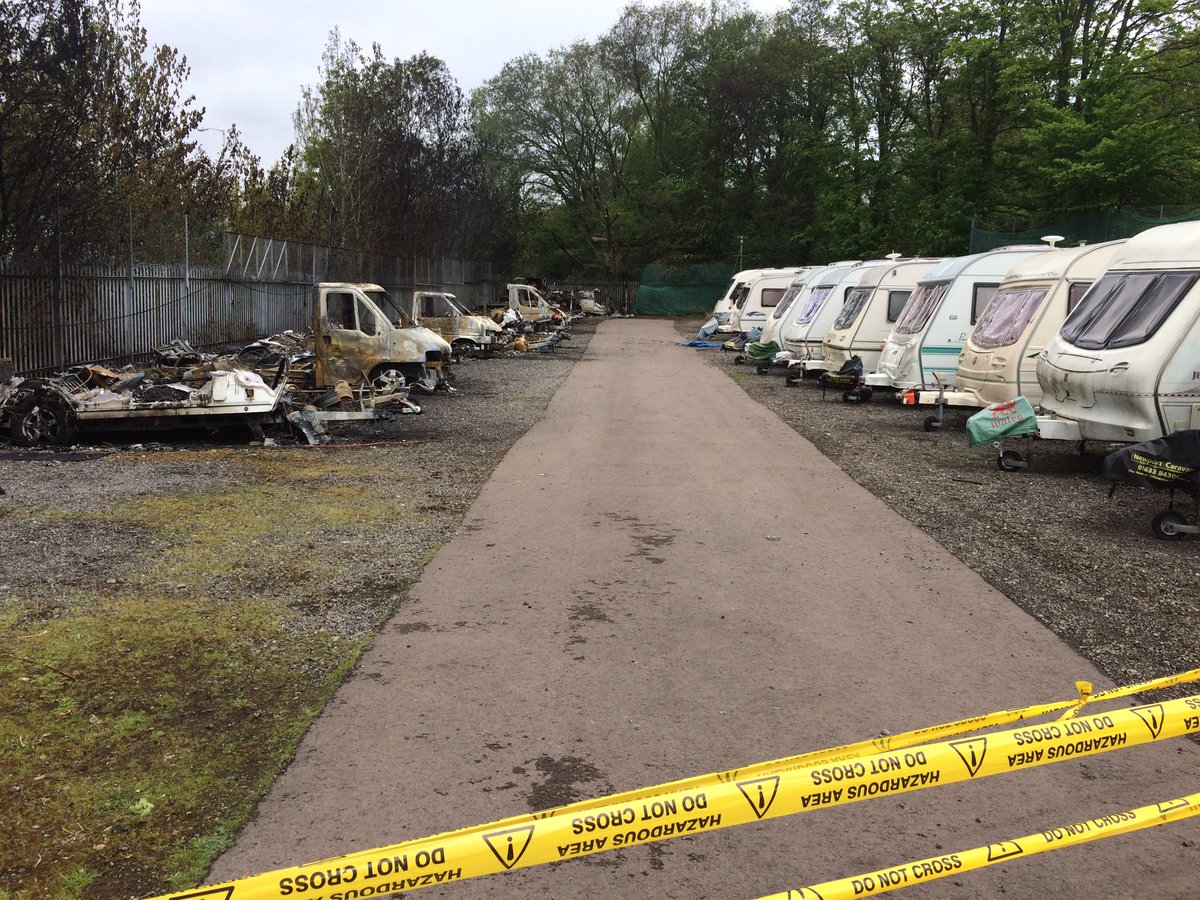 An owner told ITV news she's devastated after her mobile home was one of 18 destroyed by fire.

Emergency crews were called to the caravan storage site during the early hours of this morning.

Investigators say it was not deliberate but they're still working out what caused it.