Hundreds of people have paid tribute to a nine-year-old girl who died after falling from a horse during a hunt.

Bonnie Armitage was riding with the Cotswold Hunt for their final meet of the season when the incident occurred.

Paramedics were called to a farm in Miserden, near Stroud,Gloucestershire, at about 11.25am on Saturday (April 2nd).

She was airlifted to Gloucestershire Royal Hospital in Gloucester where she later died.

Tributes are being paid via social media using the phrase 'Blue for Bonnie' as blue was her favourite colour. 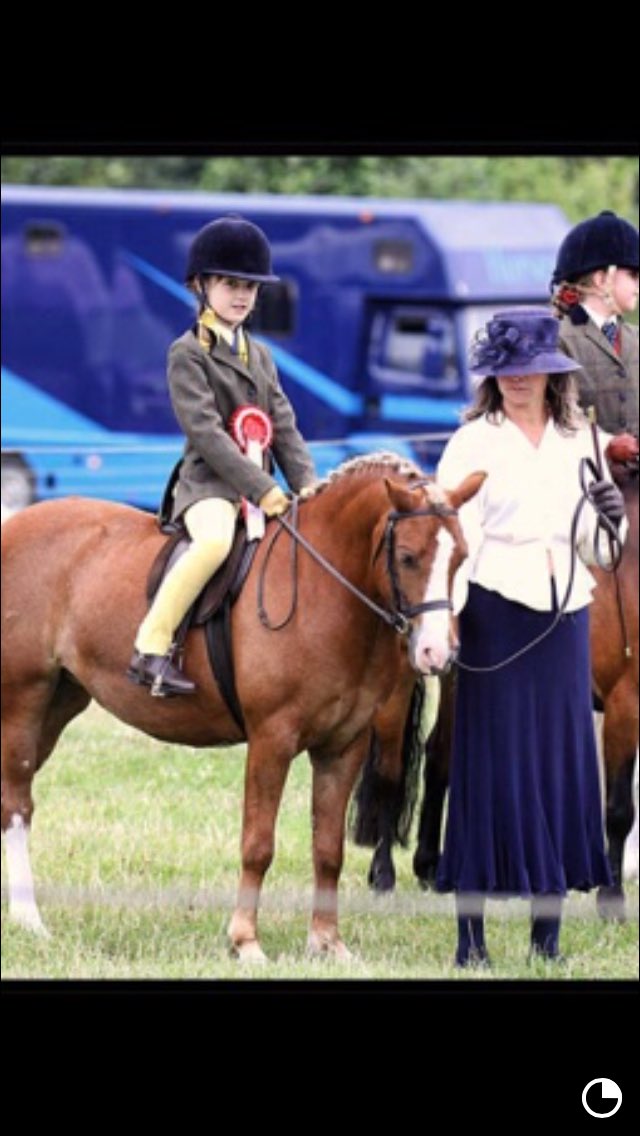 #blueforbonnie, 9 years old is far too young to leave this world, post a picture of you and your horse in blue.  https://t.co/OF5UvuTYbb 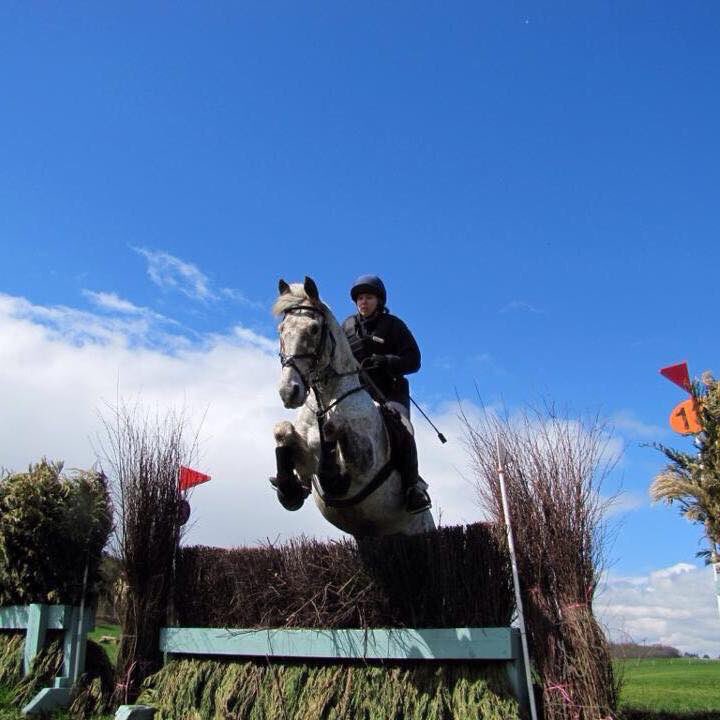 However some people have used Bonnie's untimely death as a platform for expressing their views against organised drag hunts.

So called online 'trolls' have commented that a nine-year-old "should not have been there" and many have attacked Bonnie's parents for taking her on a drag hunt.

The Countryside Alliance was quick to condemn the "disgusting" comments.

There is no need for these sorts of comments. It is absolutely disgusting.

For them to glory in the death of a little girl who was doing what she loved is beyond contempt.

We are heartbroken for Bonnie's family and everybody connected to the hunt.

Bonnie's parents say she was happiest when out riding her pony.

She was a beautiful, vivacious and compassionate girl, who touched the hearts of everyone who knew her.

She loved riding, and was never happier than when with her Shetland pony, Lindsay.

We will miss her more than we can say, and we greatly value the prayers of so many of our friends.