It's the first time Sir Elton John has performed in Cornwall for 30 years so it's hardly surprising the 6,000 tickets were snapped up in minutes when they went on sale last December.

This is the moment he met the crowds and began to play the piano in the way that has made him a megastar throughout the decades.

Sir Elton joins an illustrious list of more than 70 acts that have performed at the Eden Sessions since they began in 2002. Earlier our presenter Ian Axton spoke to the man behind the concerts - Eden Project founder, Sir Tim Smit.

Earlier in the day, Ian Axton had a chance to check out the piano that Sir Elton would be performing on.

Just got this close to Elton John's piano - I was warned not to touch it! I'm live at the @edenproject at 6pm http://t.co/JBKXLxXSGl 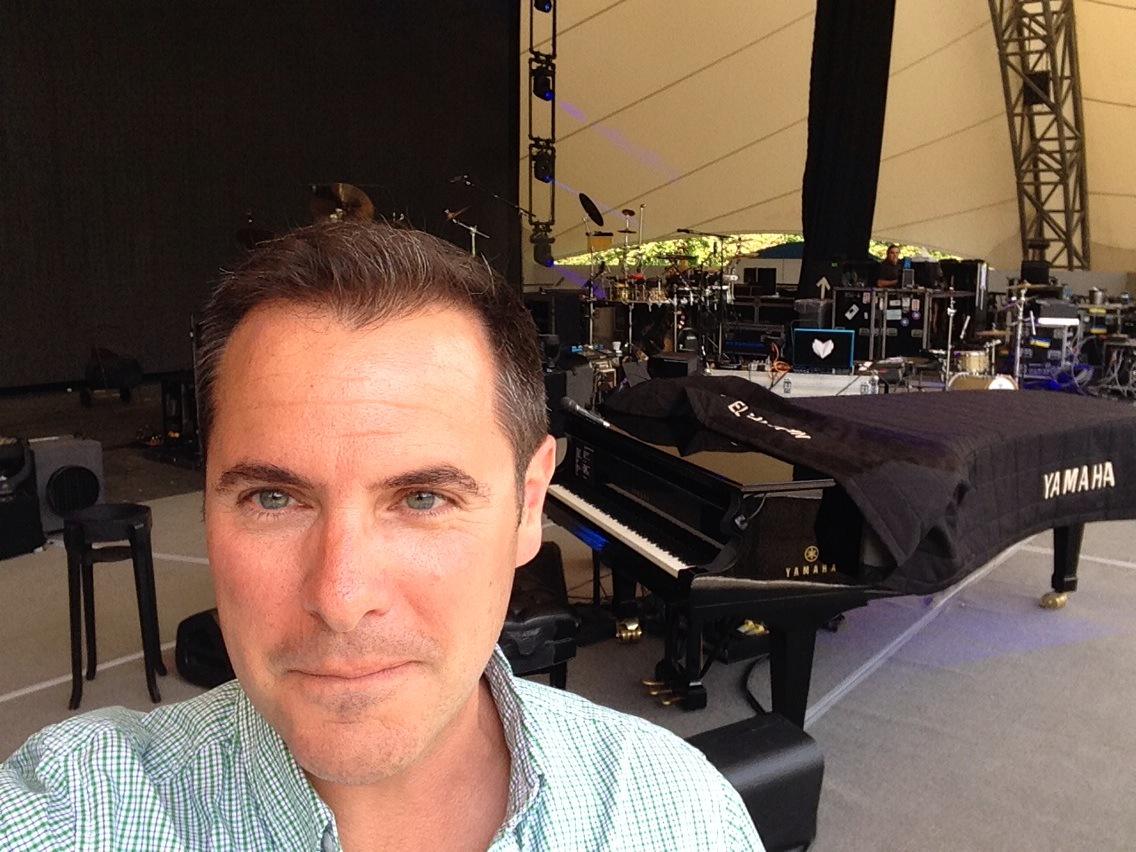 Ok - so just got a bit closer. Dare I play it? @edenproject #eltonjohn http://t.co/KTfmal3fII 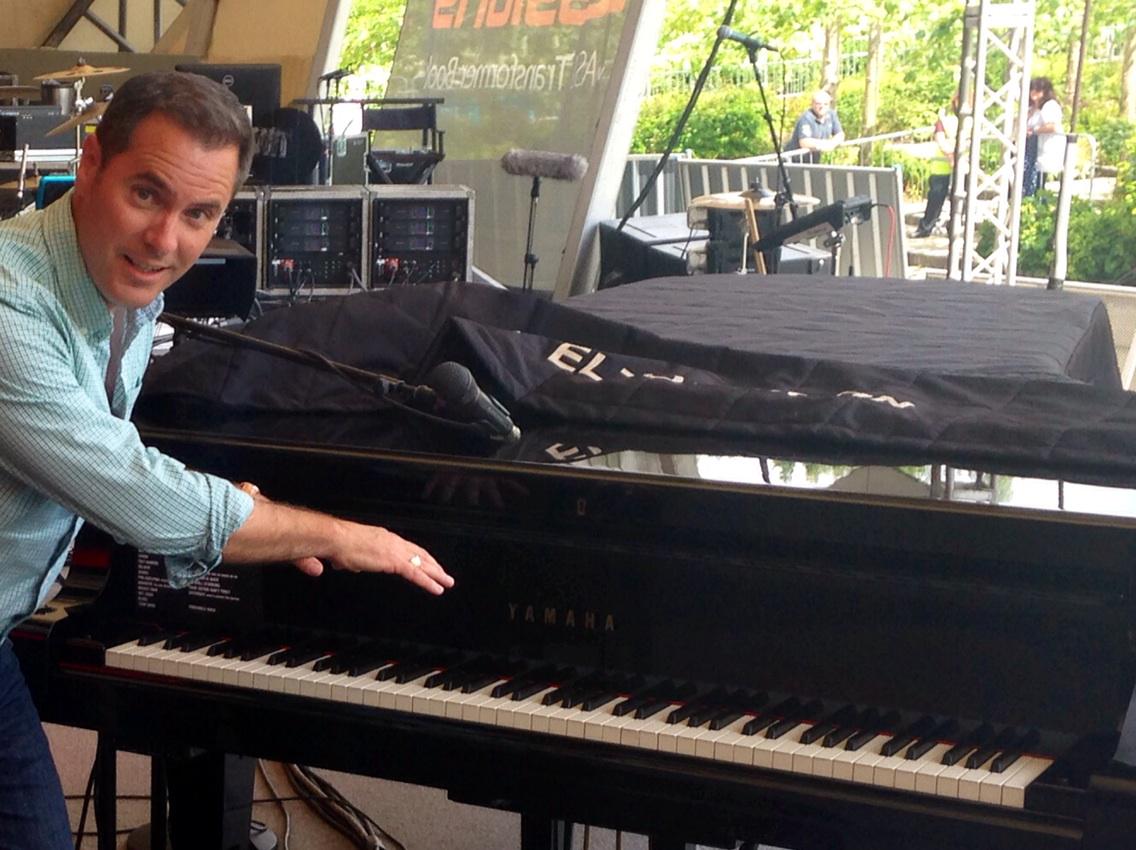 And our weather presenter Kate Haskell got to meet some of the 6,000 fans. We think she's in there somewhere! 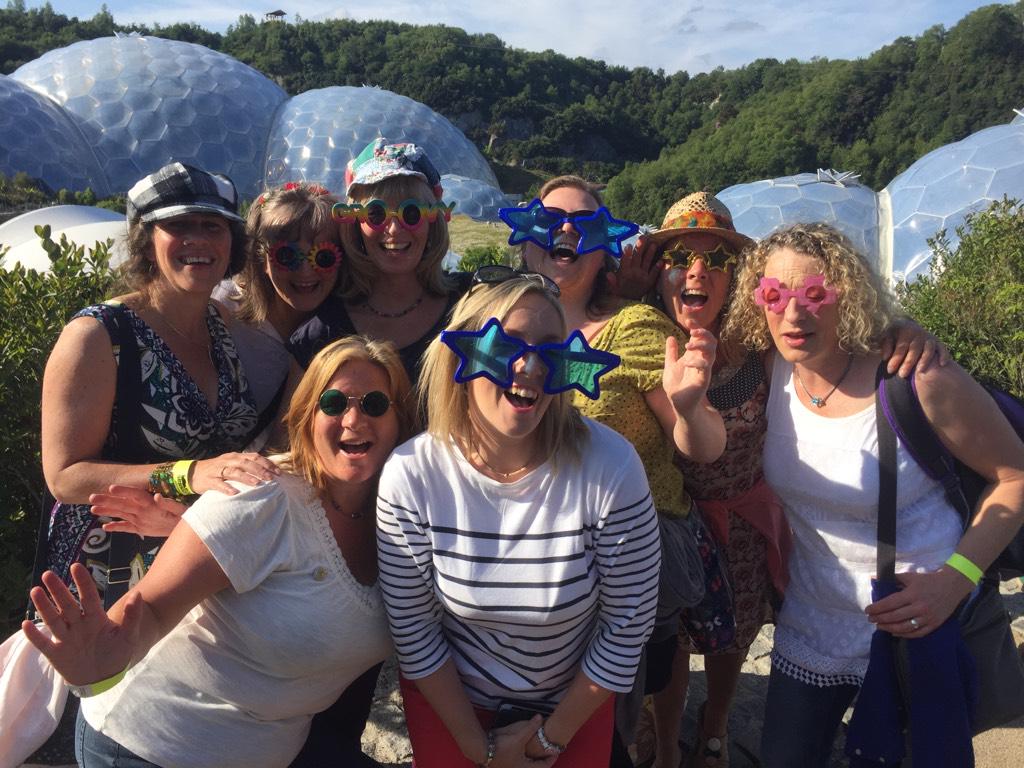 The rock star did his audience proud this evening, performing "hit after hit" including Candle in the Wind.

This was his message to the crowd, gathered in the shadow of Eden's iconic biomes. 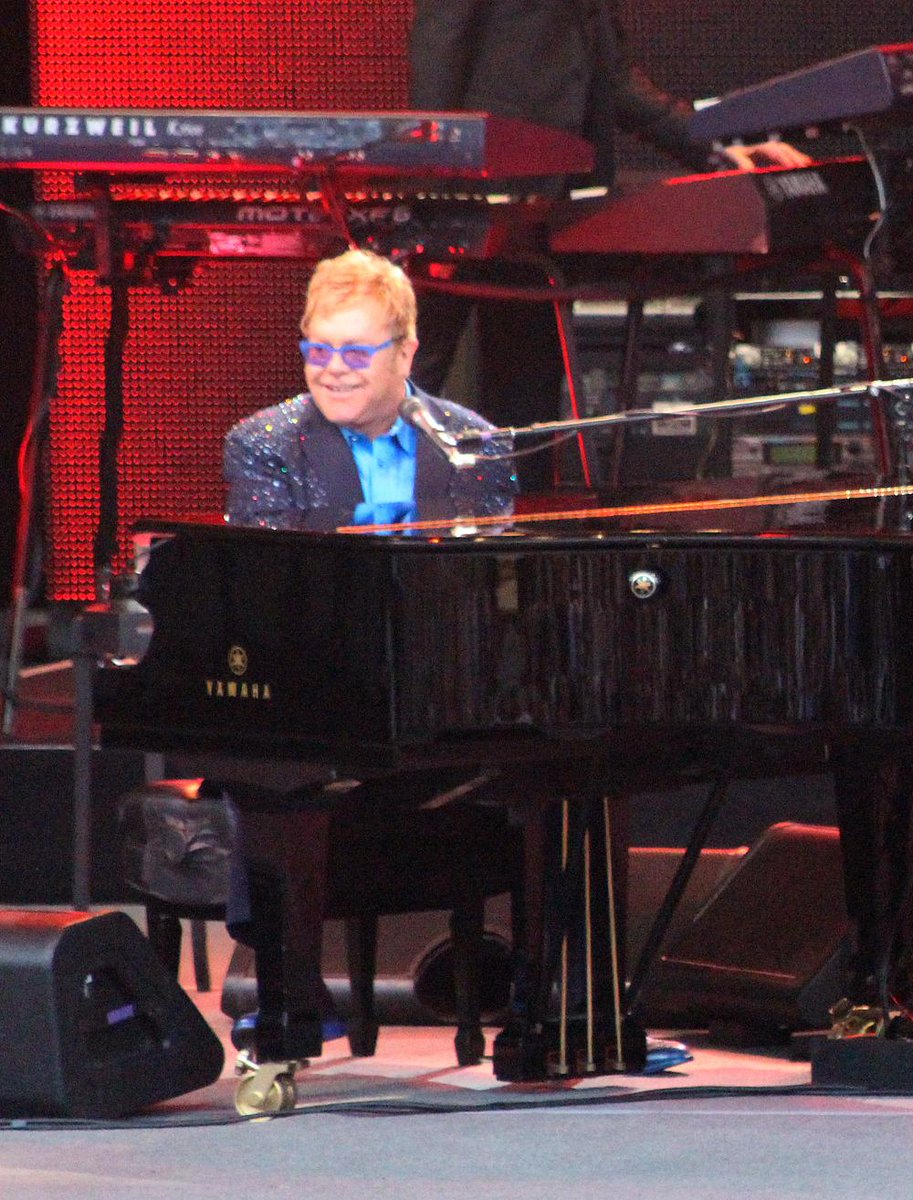