Wilfred Emmanuel-Jones, the man behind the multi-million pound 'The Black Farmer' sausage and meat brand, has spoken to ITV News about his year long battle with cancer.

He rose to fame as one of the few black farmers in the UK after taking over a cattle farm near Launceston, and even stood as an MP in Wiltshire.

But, for the last year Wilfred Emmanuel-Jones has been fighting Acute Myeloid Leukaemia after becoming suddenly ill in January last year.

Doctors told him he had no choice but to undergo a rare stem cell transplant or it would be terminal.

But as a result of this, he's suffered a secondary illness known as Graph Versus Host Disease.

The disease has caused him to lose pigmentation in his skin and affected his tastebuds. 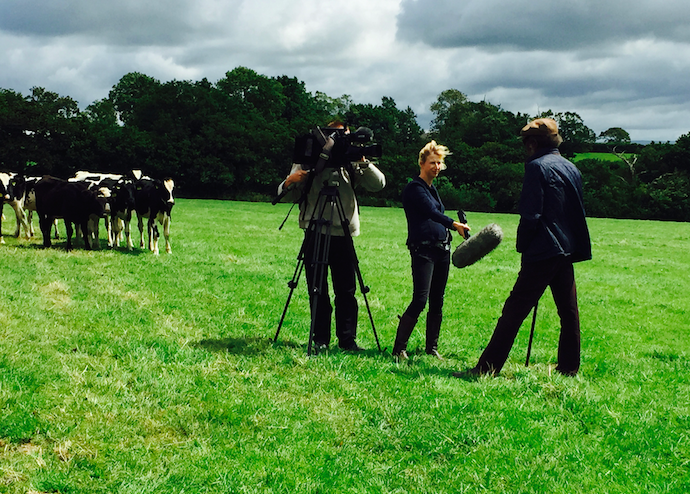 But Mr Emmanuel Jones says the experience has made him appreciate life much more, and sees the damage to his skin as a badge of honour.

It's a great reminder that you've got to live every day as if it was your last and not to fall into this trap of thinking something could happen tomorrow and putting off things that you want to do.