A piece of metal recovered from the sea off the Isles of Scilly looks to be debris from an American space rocket.

The metal – a large section of alloy about 10 metres by 4 metres, was spotted on the surface between Bryher and Tresco.

The find was reported to the UK Coastguard yesterday afternoon, 26 November, which immediately issued a warning to shipping in the area.

The debris was recovered with the help of a local boatman, before being towed into New Grimsby. It is currently securely held on the beach at Tresco.

towed in and beached a piece of flotsam earlier. thoughts were could be aviation parts ..didnt imagine space race https://t.co/f7esX0ixGb 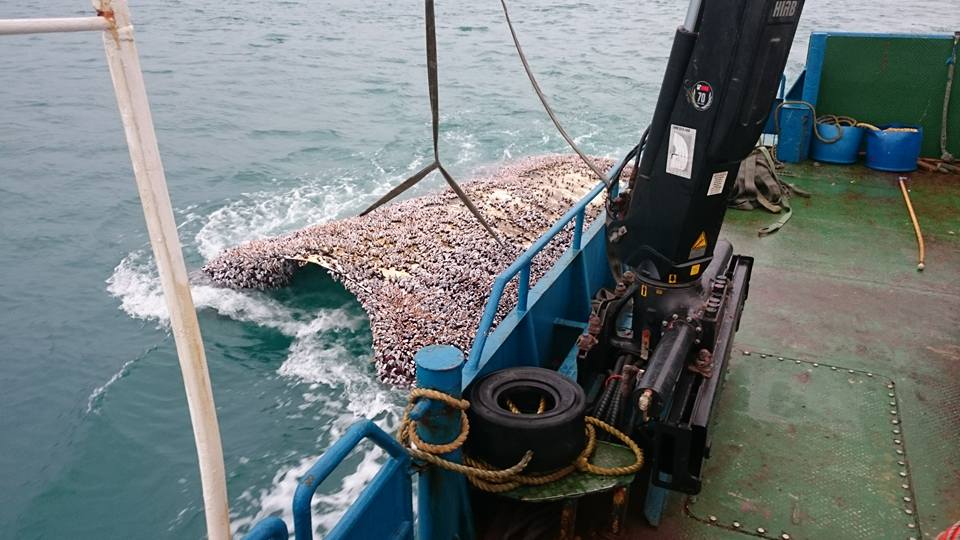 The markings show an American flag. It looks like it’s an American rocket and seems most likely to be the unmanned Space X Falcon 9 which blew up shortly after take-off from Cape Canaveral in June. We’re grateful for all those who helped in its recovery – it was a great example of the community working together.

The pictures tell the story - although what led up to the discovery remains to be revealed.