It's the 40th anniversary of Concorde's maiden passenger flight.

In 1976 on the 21st of January Britain's supersonic Concorde took off on her maiden commercial flight bound for Bahrain.

The British Airways plane took off at about the same moment as an Air France Concorde which was inaugurating the first Paris-Rio de Janeiro supersonic service. Concorde retired in 2003.

Here are some of your memories...

@itvnews @itvwestcountry Miss the sight & sound of Concorde flying over every morning. Shame they stopped it! #Concorde #supersonic #LHR 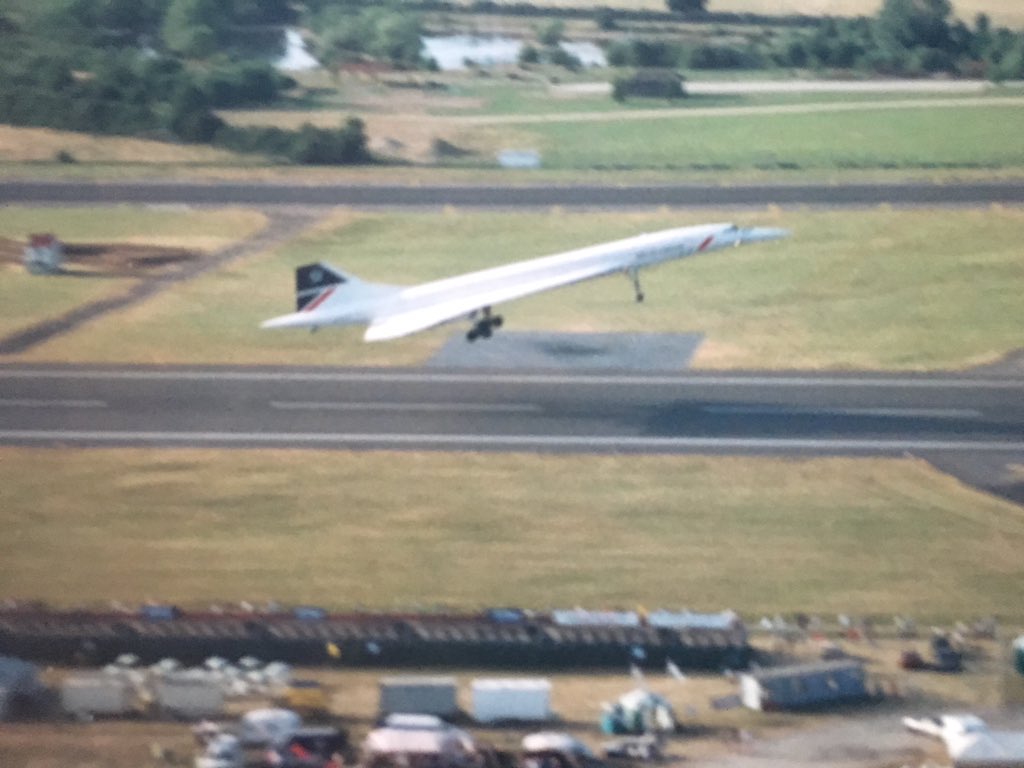 @itvnews @itvwestcountry the greatest aeroplane in the world

@itvwestcountry it did a low flyover past our garden when I was growing up, amazing to see https://t.co/DuAocjgboQ 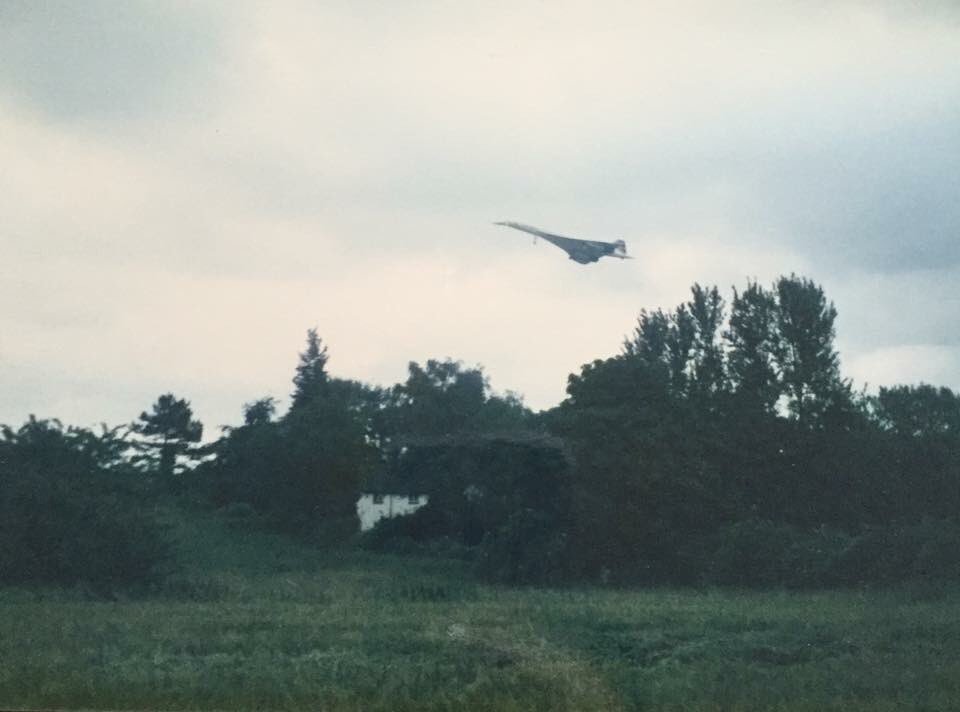 Definitely the booms. You could tell the time by it every lunchtime.

As soon as I heard her distinctive sound, I would stop what ever I was doing and run outside to try and grab a glimpse of her. Miss seeing her