A Bristol paramedic from Newton Abbot who was given three months to live is hoping to get potentially life-saving cancer treatment.

Kathryn Osmond needed to find £70,000 for the treatment, which isn't available on the NHS. But her friends and colleagues managed to raise it in a matter of weeks.

It began with a mole on her leg - skin cancer - malignant melanoma. Kath Osmond has been a paramedic for 16 years.

She went to the doctor to have the mole removed but later found the cancer had spread to her bones, lungs and lymphatic system.

There is nothing else the NHS can offer but privately there's another treatment, called TILS which offers some hope but it costs £70,000 at least.

The sort of amount that would be hard to raise, unless you're a popular paramedic with a legion in green who will do just about anything to help find the money. 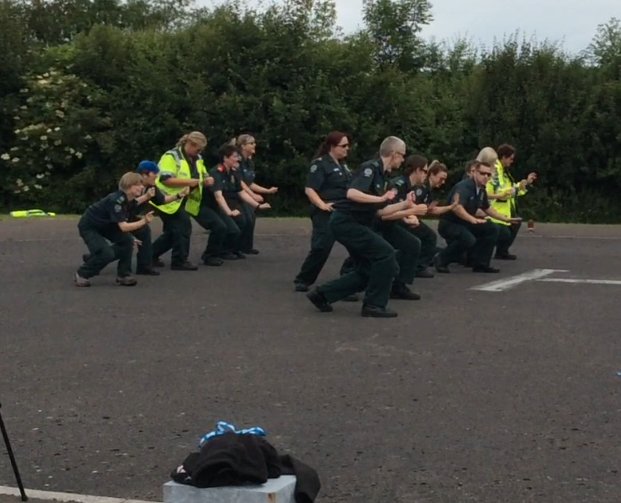 And in just a few weeks of fundraising, they've pretty much done it with their crazy dance moves from paramedics from all over the West County doing their bit.

Who knew our A&E nursing team could bust a move!! All for the wonderful @runningman4kath fundraiser today. https://t.co/yldSpLV5SZ 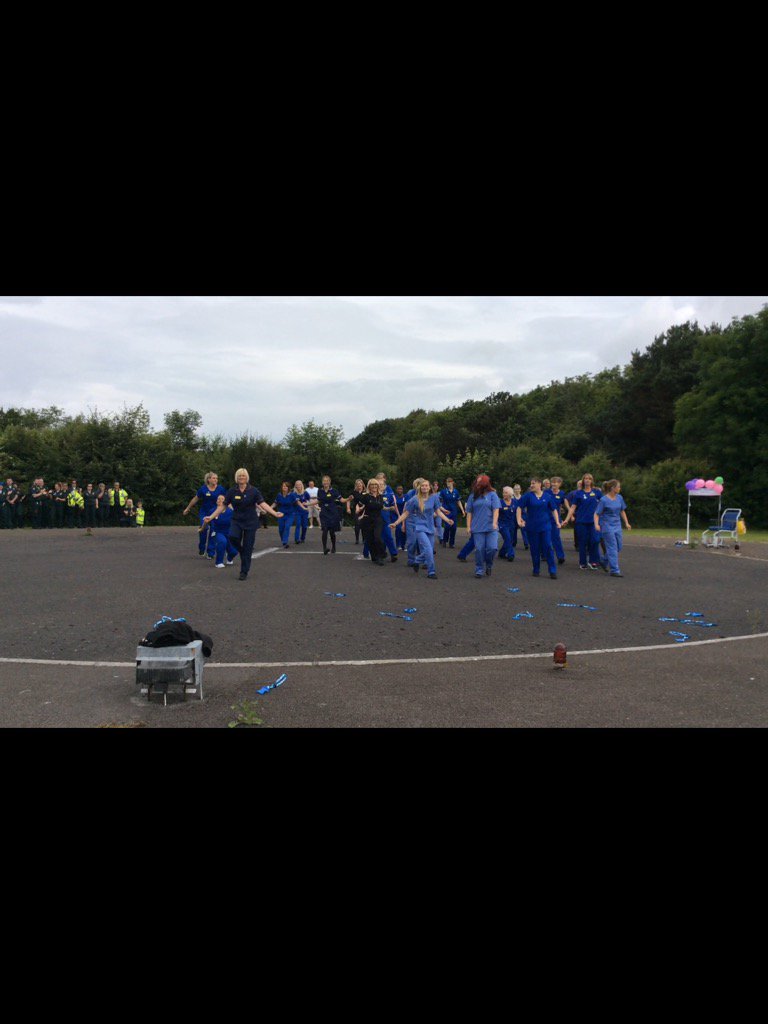 It's going to be a challenging few months ahead and a hard journey, I think, but, fingers crossed, in November, you know, that journey will be over and I'll be well and enjoying life again.

Kathryn's big hope is for her future is to respond well to the treatment.

The hope is that I get a full response and we could be sitting talking in November and I would be disease free.

That would be the hope, you know, and everything's gone smoothly but it's a daunting process, perhaps more daunting for me because two of my family have unfortunately passed away going through similar processes.