There were happy faces at Newlyn Fish Market this morning as it was announced that Britain would exit the EU.

The fishing industry as a whole has backed Brexit, hoping that leaving the EU will mean less red tape.

For decades, European management of fisheries has angered fishermen.

Since the Common Fisheries Policy was introduced, limits on the the amount of fish is said to have lead to the loss of many people’s livelihoods. 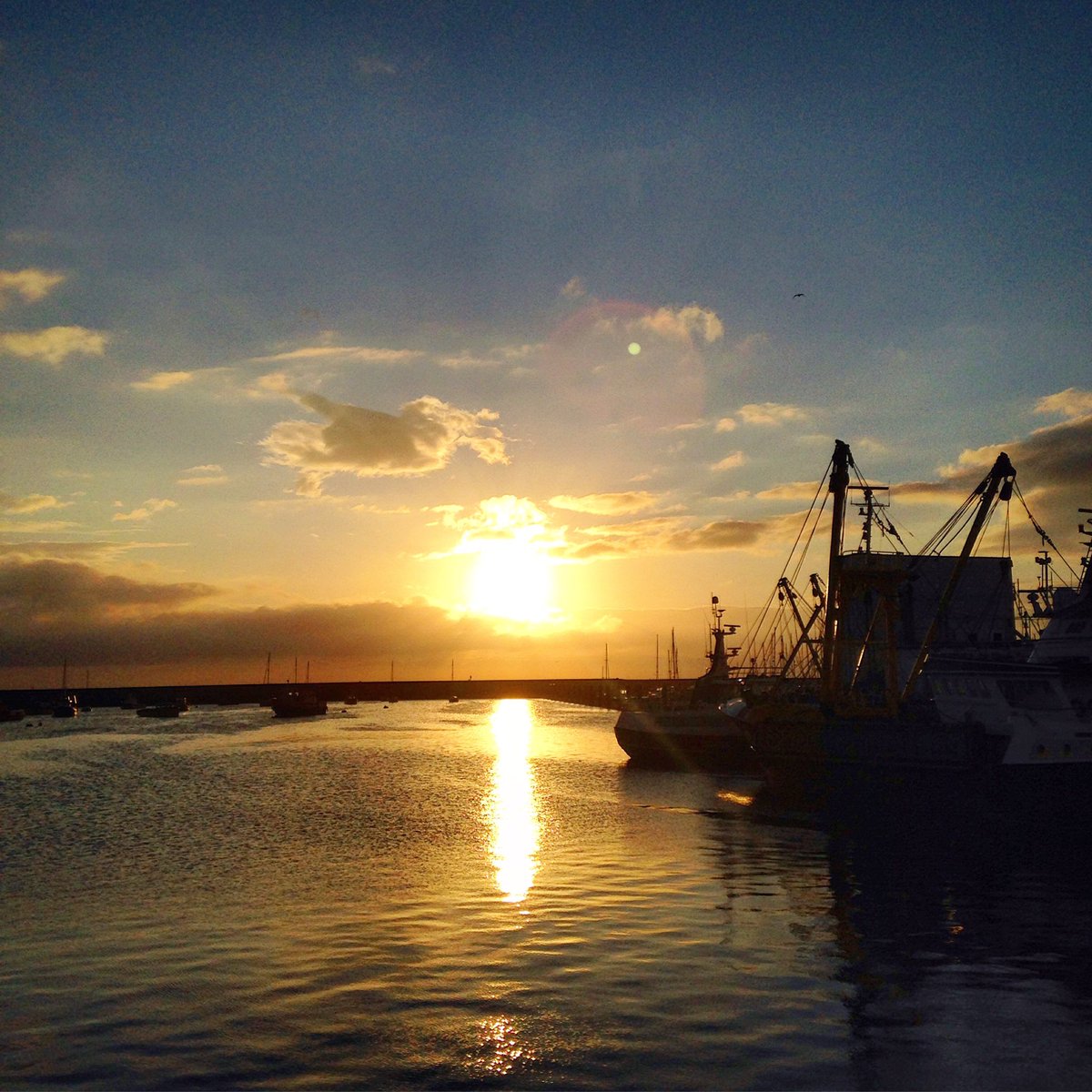 Earlier this month, a flotilla of fishing boats sailed up the Thames to urge Parliament take back control of British waters.

The decision went their way and has left many fishermen feeling positive for the future.

The outcome is really interesting now. This is an opportunity for the fisheries minister and the government to come back to the fishermen and say right, this is what we are going to do for you. We've said we can take back control, so lets see them do it, and the fishermen from Cornwall and the South West should benefit.

'Keep Up with the 'Fishermans Solidarity' The Job's Not Yet Done! Pressure those who Promised 2 Sort it!! #NotTime2LayInTheBunk #yourwaters