The character took off into space in a high altitude balloon and has been launched from Ross-on-Wye in Herofordshire.

The 'flight' of Aardman's loveable orange Morph is being livestreamed on his social media channels for all to enjoy. 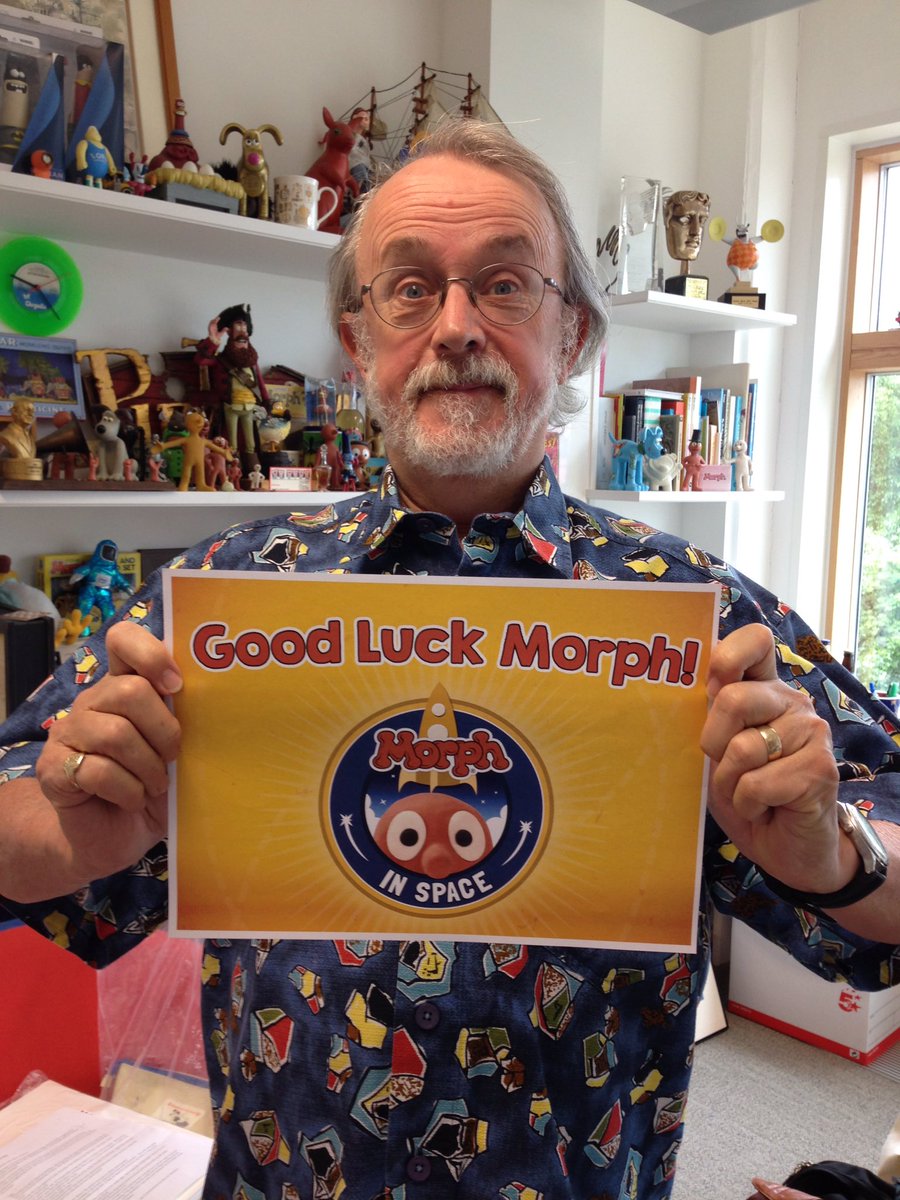 Dave Akerman, mission controller for Morph's journey into space, is photographed filling the balloon that will safely transport Morph to and from Earth.

The rig that Morph will sit in on his space trip as built and tested by an Aardman top tech team including company co-founder David Sproxton who was there to wave Morph off.

He took off at around midday in the sunshine and will return back to Earth later in the day after taking a turn around the stratosphere.

You can track the Aardman character's journey using the hashtag #MorphInSpace.

Science fact no. 1: the first hydrogen balloon was launched in Paris in 1783. Now it's Morph's turn to have a go! #MorphinSpace

Science fact no.2: weather balloons enter 'near space' which is between 20 & 100km above sea level #MorphinSpace 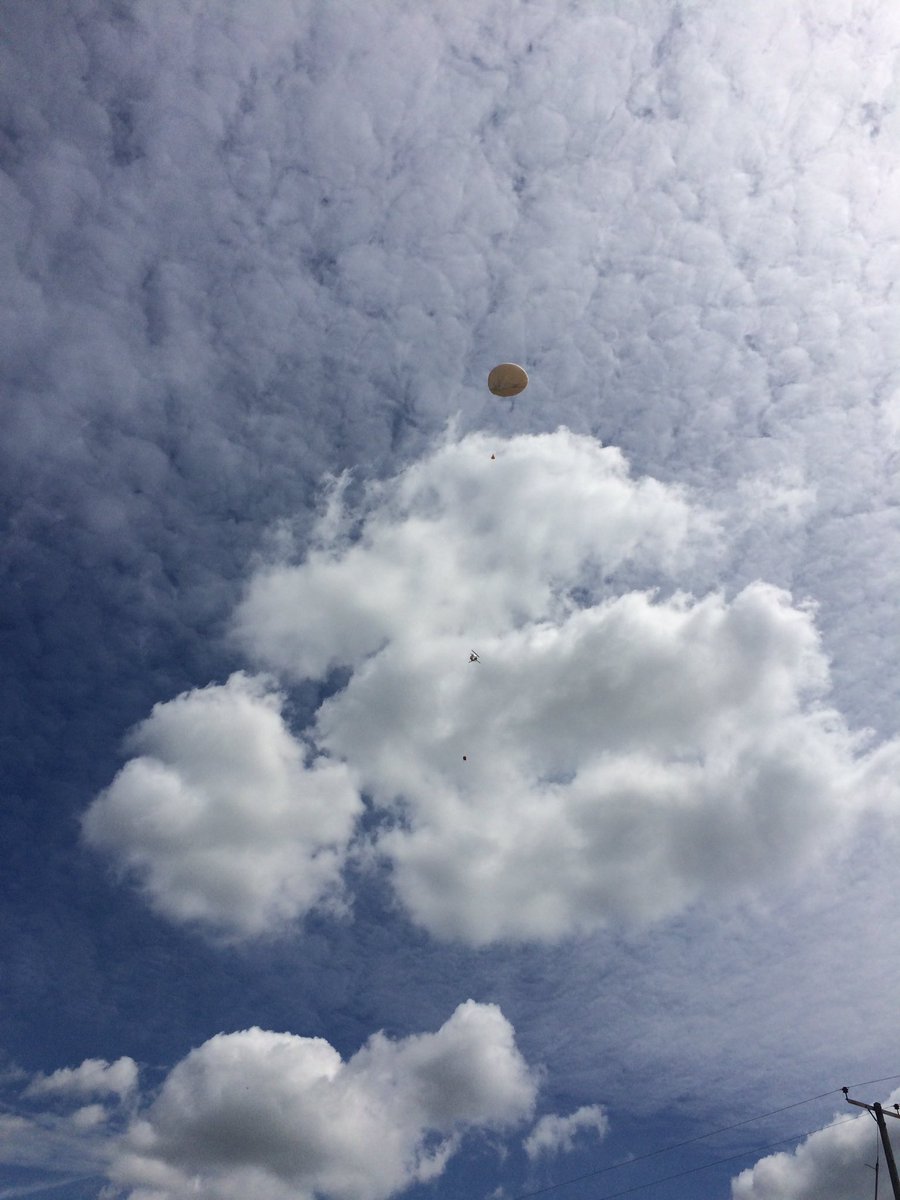 Watch the take off here: