Footage taken by police drones, using thermal imaging cameras on the night of 7 - 8 July has been released - the equipment has been used in the search for a lynx which has escaped from Dartmoor Zoo.

It's the first time the drones have been used by Devon and Cornwall Police to look for a wild animal.

In the first 32 seconds, the footage shows a single white thermal signature on farmland near the park.

This was used to corroborate the location of the lynx as staff from the park were able to match it with marks on the ground and the behaviour of the animal.

From this a 'humane capture plan' was derived, including the placement of baited humane traps.

Meanwhile, police are reminding members of the public not to approach the lynx which escaped from Dartmoor Zoo last week, nor to be tempted to look for it on the moor.

Police are continuing to assist zoo staff in the search for two year old Flaviu who escaped from his enclosure overnight between 6 and 7 July. 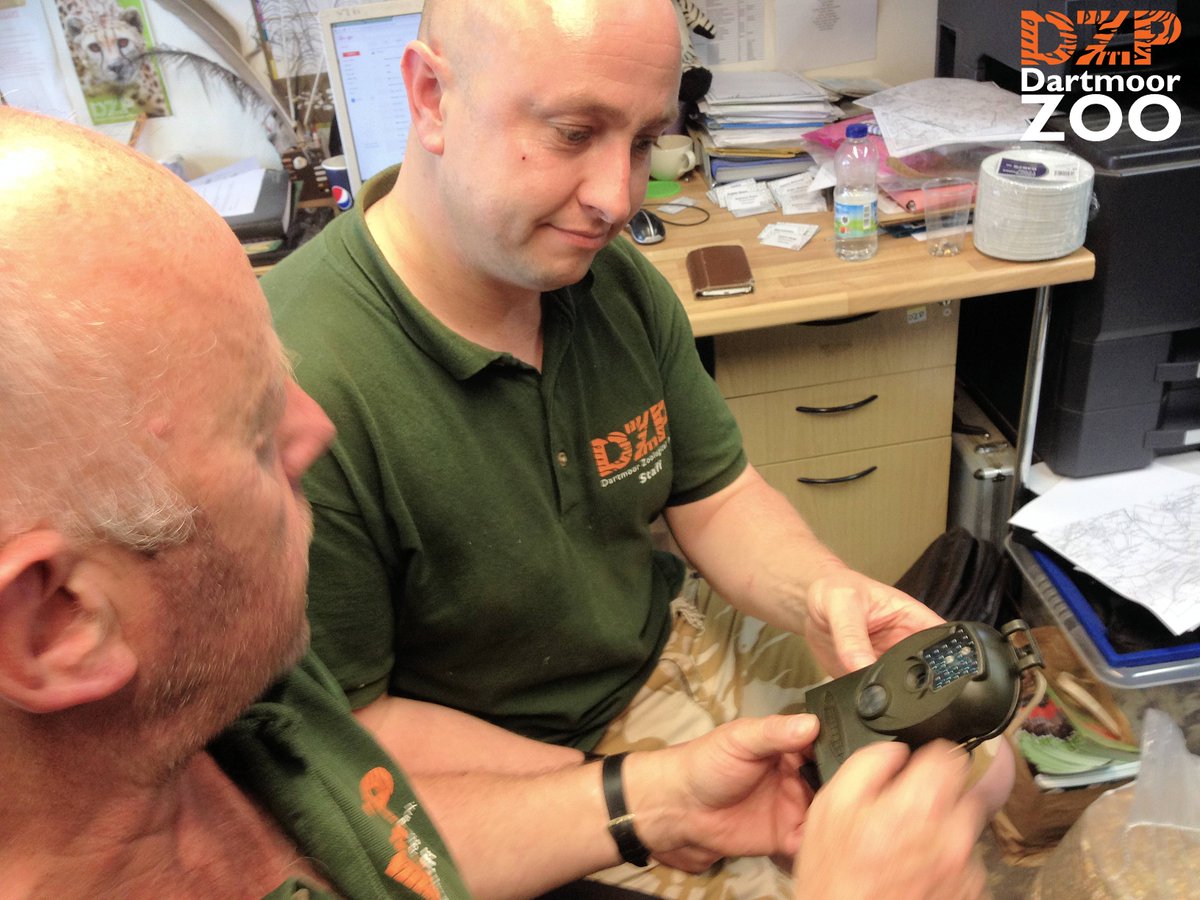