Westcountry athletes from Team GB have been celebrating all the way home from Rio after finishing second in the Olympic medals table.

On a flight full of competitors, the spirits were high and the photo ops many - and the fun was shared with us on twitter.

Rower Helen Glover from Penzance posed with her fellow teammates, and she's got reason to smile bringing home the gold medal she won with Heather Stanning in the coxless pair event:

Bling on a plane. https://t.co/3LqGyyT4ht 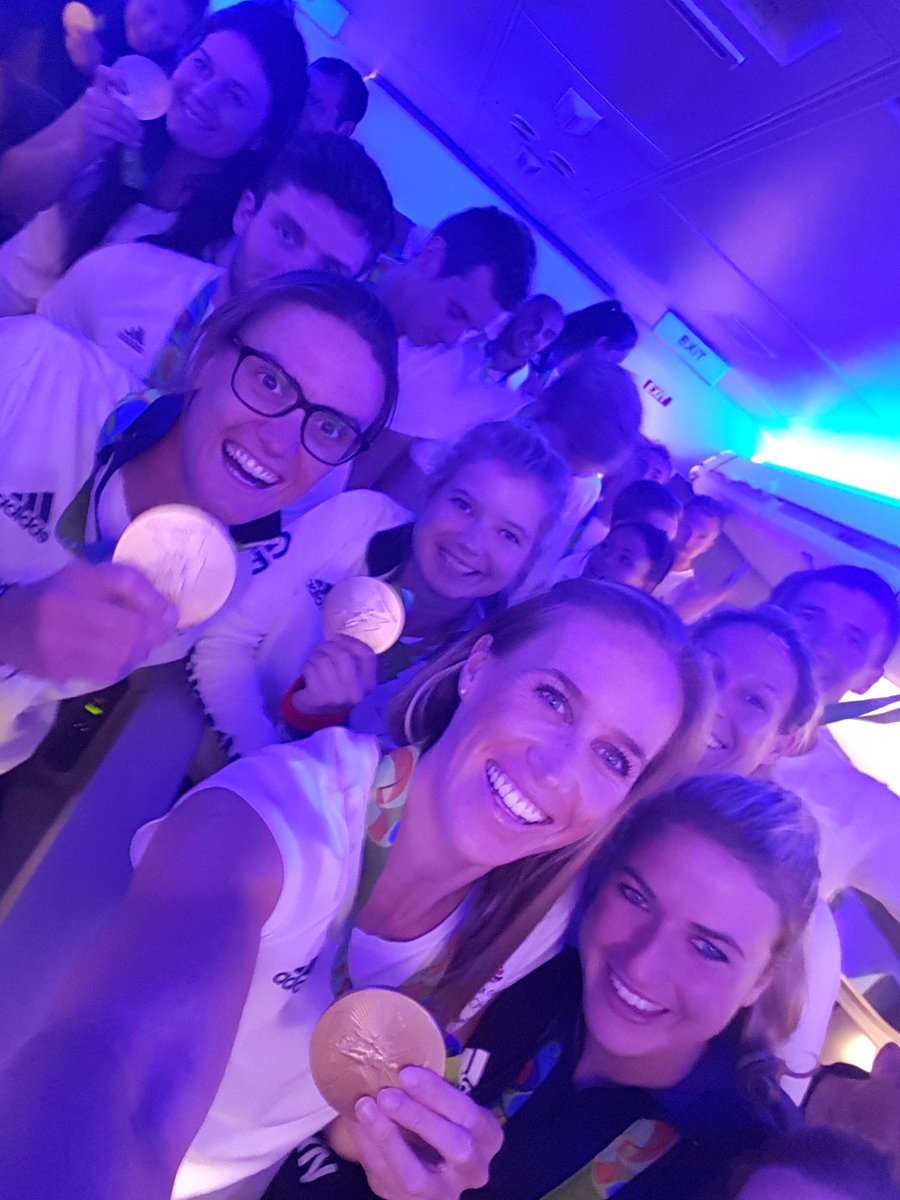 Swimmer Jazz Carlin from Swindon was also on the flight. She was happy to be back on British soil having won a silver in both the 400m and 800m freestyle. But before arriving home, she particularly enjoyed the team sing-along, as posted on twitter by fellow teammate Asha Philip:

The highlight of my flight was singing the national anthem with all the athletes & @british_airways So special!! #greattobeBAck ✈️❤️ 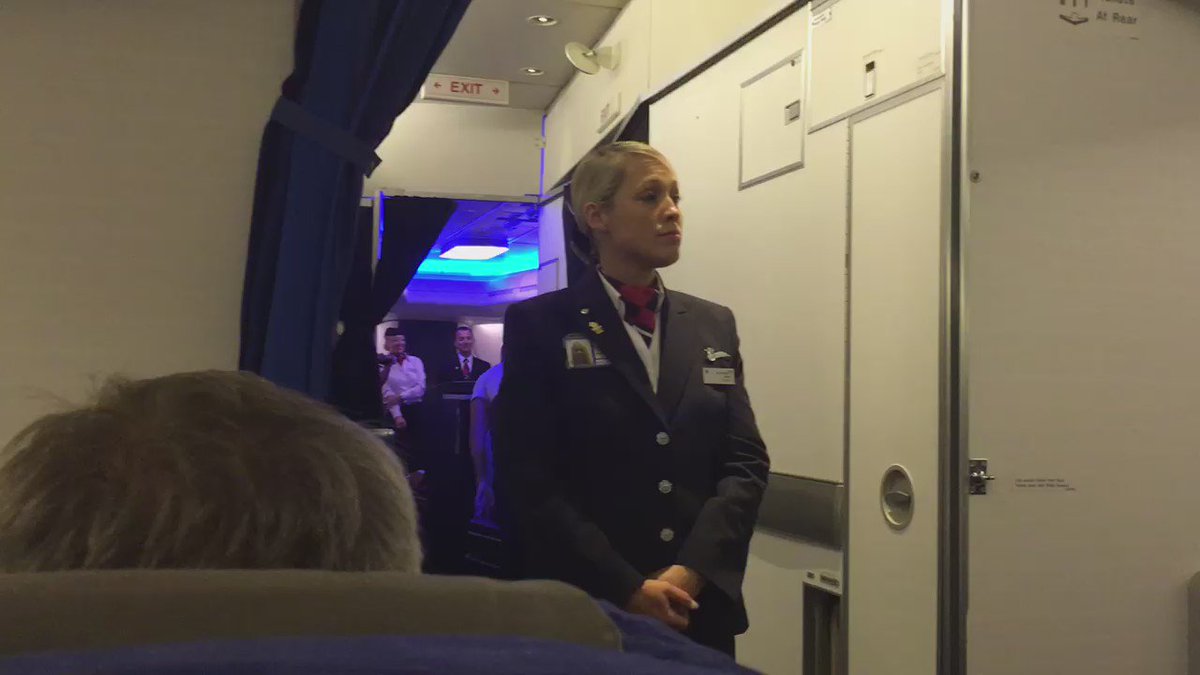 Nick Dempsey from Weymouth - who won bronze in the windsurfing - seemed pleased to be off his feet on the plane but less impressed with the challenge of finding his bag:

Thank you @british_airways @teamgb on my way home at last. https://t.co/NRqJlSu0pQ 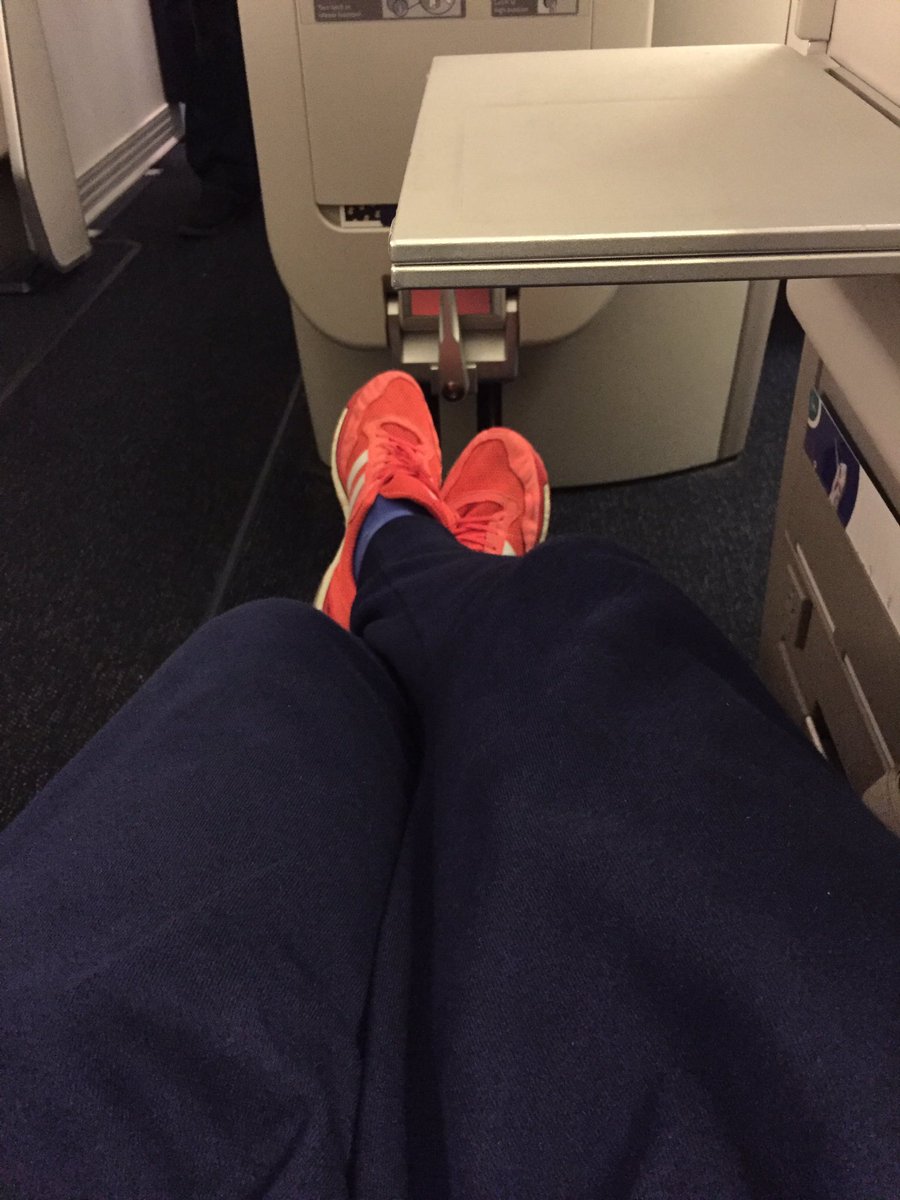 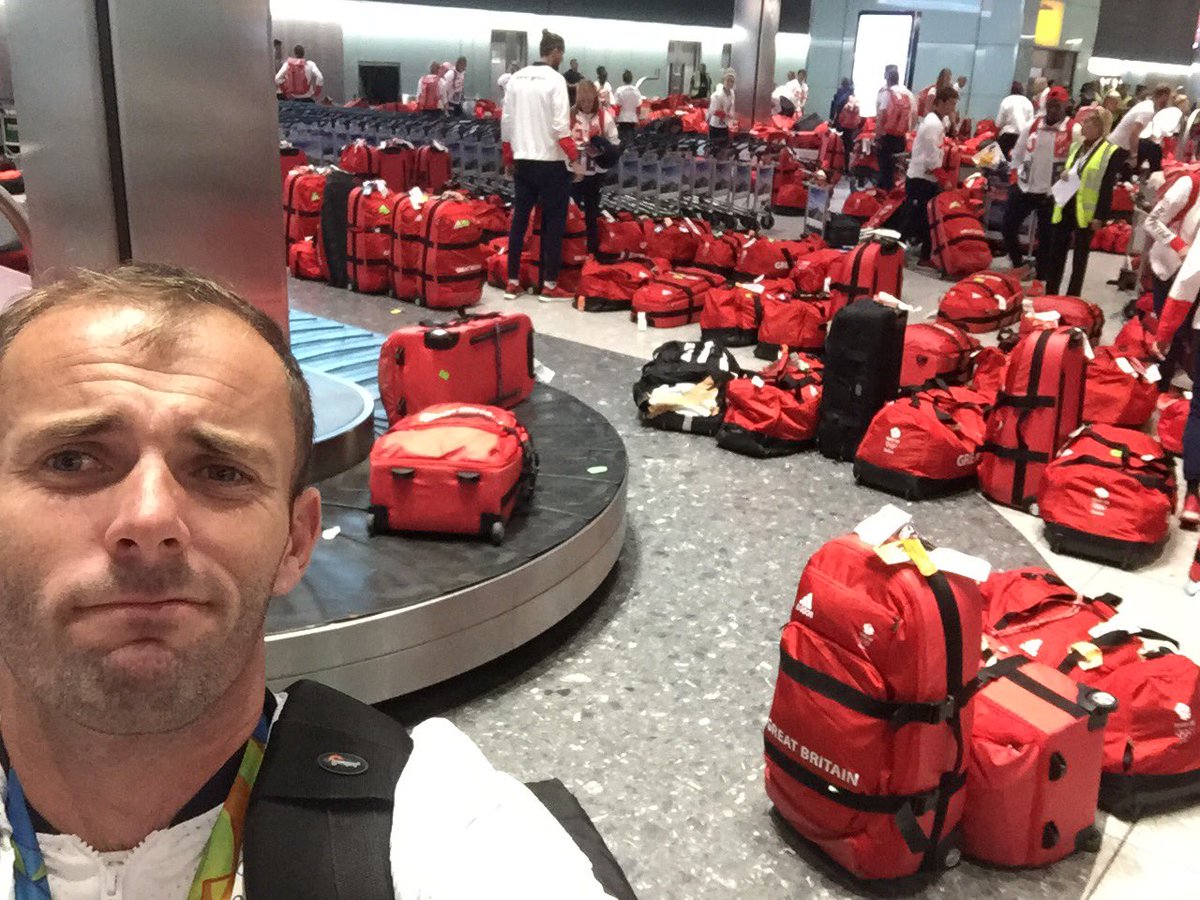 And sailors Hannah Mills and Saskia Clark, who train in Weymouth, also looked pleased to be heading home, still riding high after a securing gold on Friday: 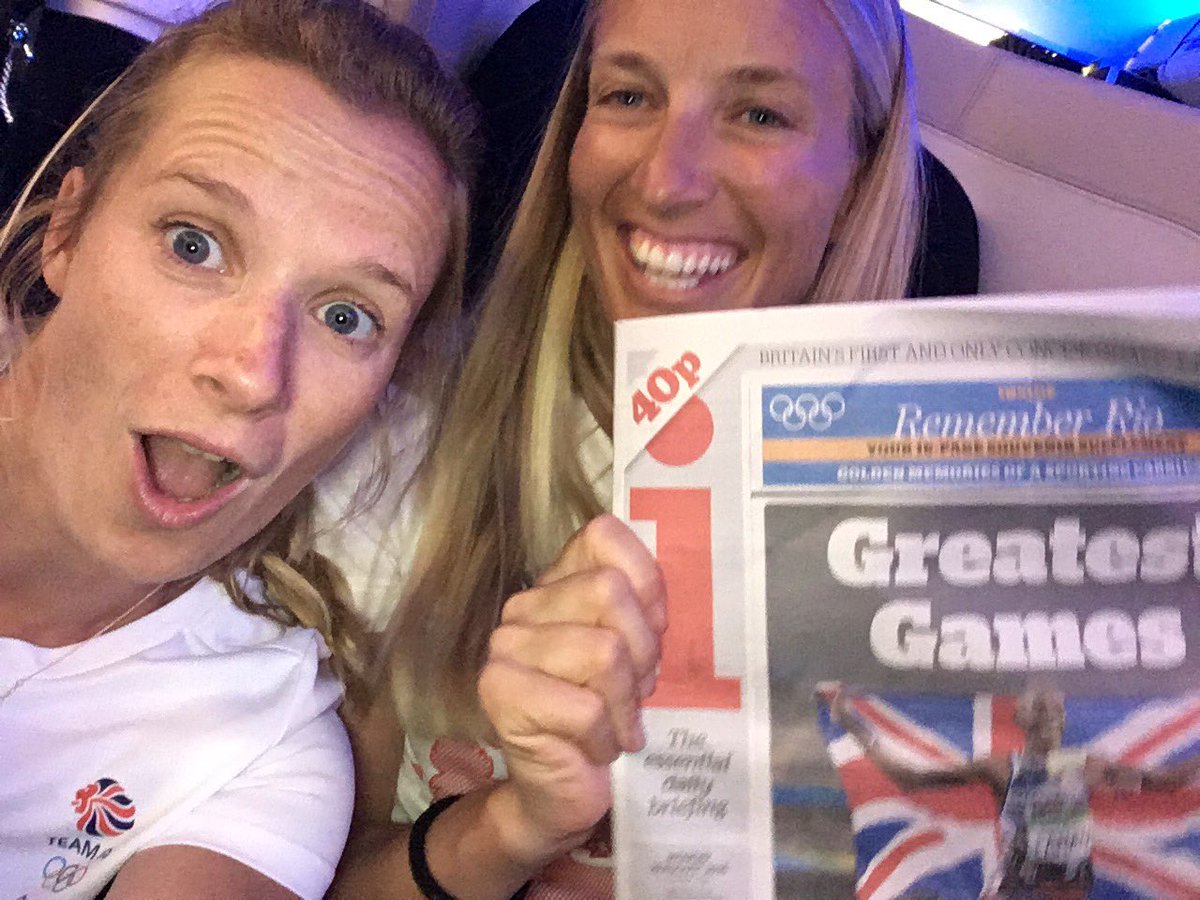