Cornwall swimmer Jonathan Fox narrowly missed out on defending his Olympic title in the pool. 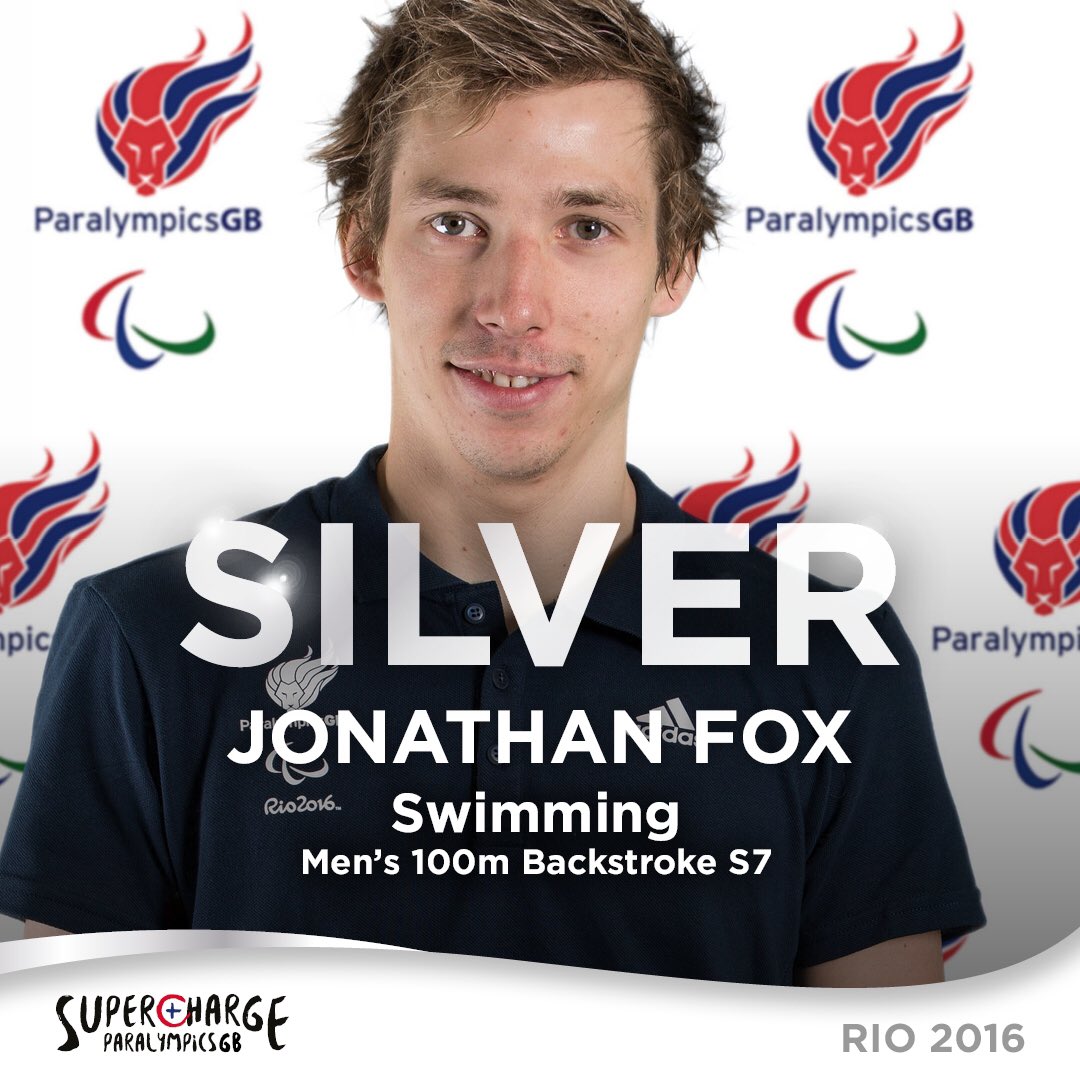 It's the first of a likely seven events in Rio for the 34-year-old who won five medals at London 2012 to become Paralympics GB's most-decorated athlete. 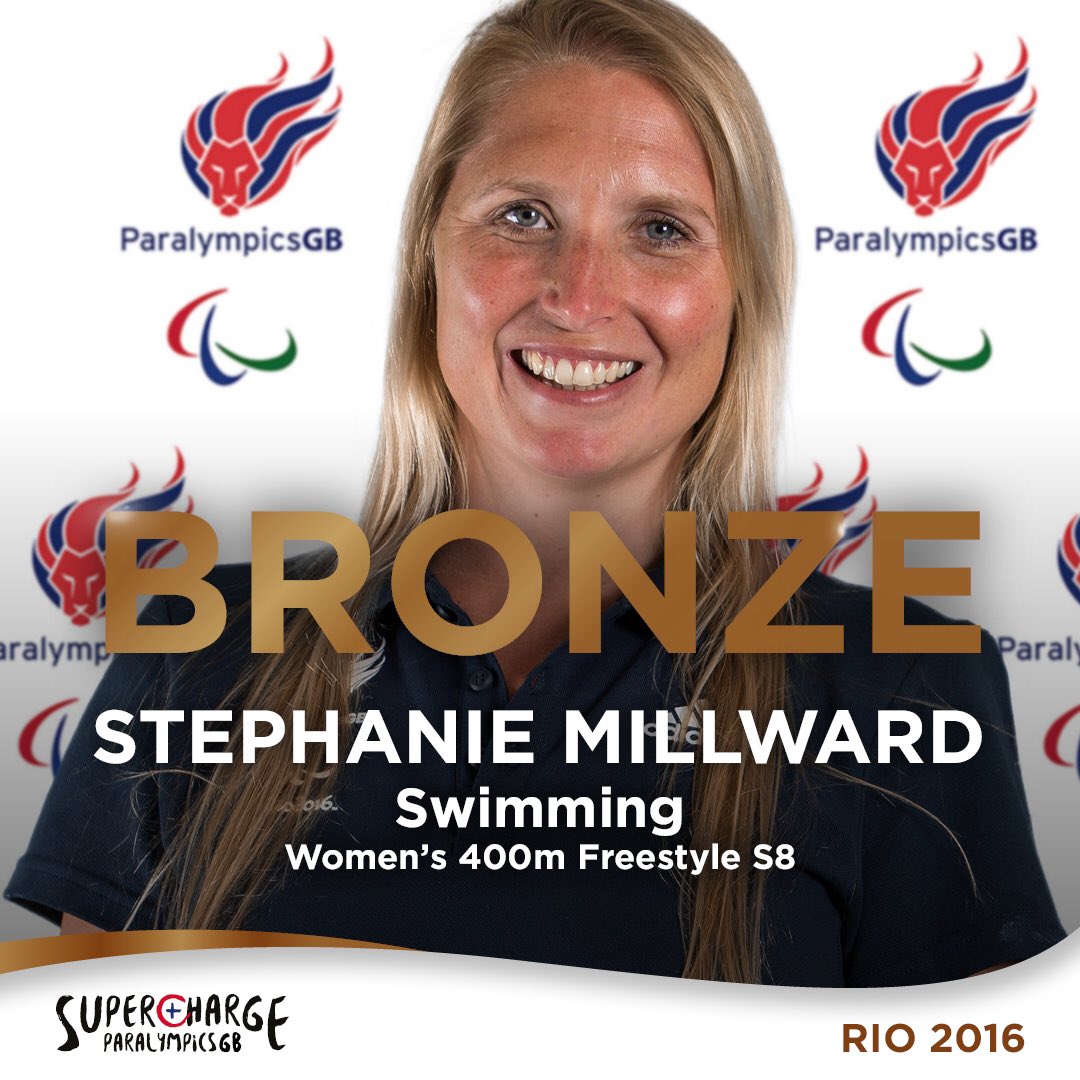