As the Paralympics comes to a close, here are the final few West Country athletes who've had success in Rio.

Helena Lucas, who trains near Weymouth & Portland, claimed a Bronze medal after finishing 13th in the sailing 2.4mR.

Despite winning a medal, the two time Paralympian was left disappointed after claiming her boat speed had been hindered by a plastic bag which had got caught on her rudder. 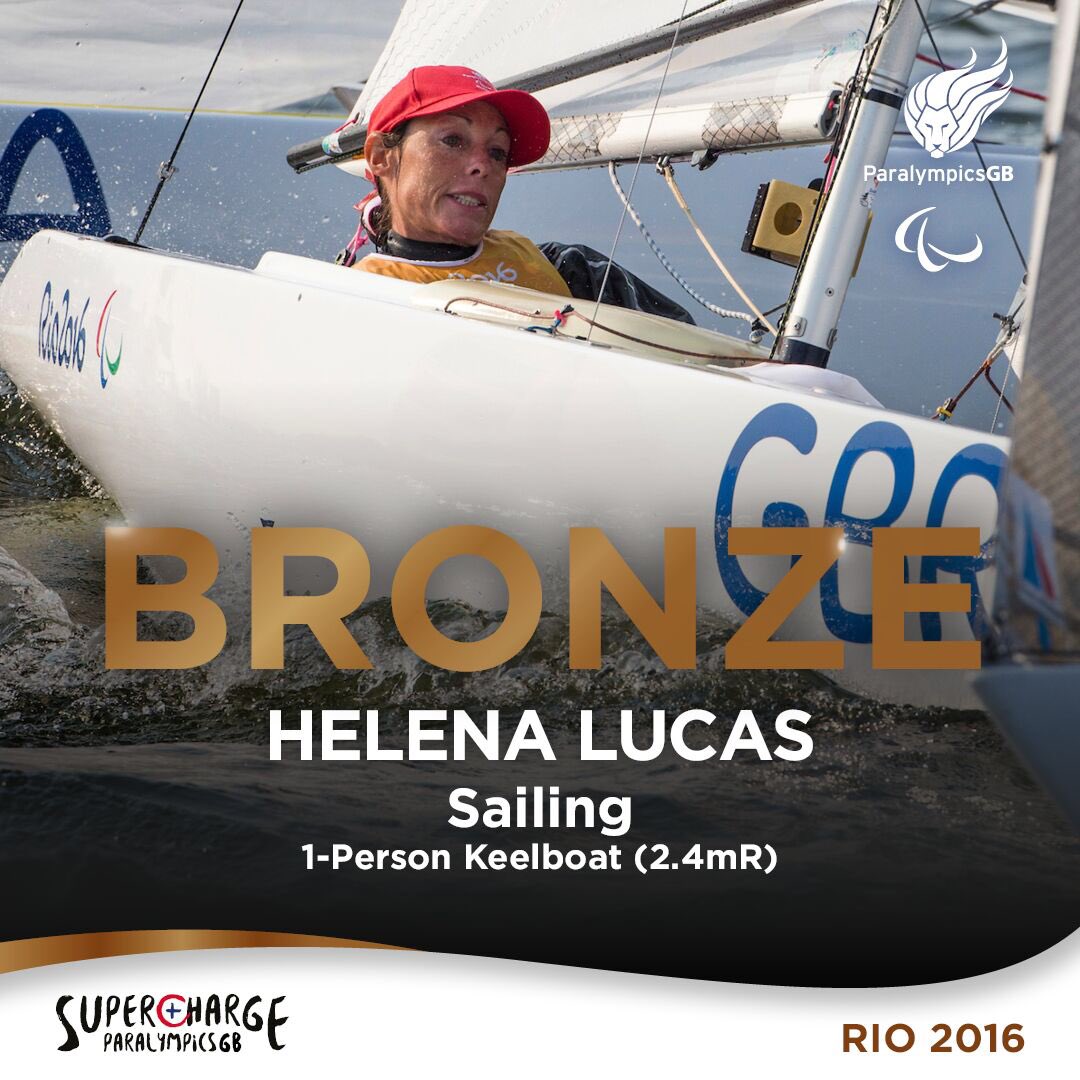 Paul Blake, who's from Dorchester won Silver in the 800 metres. This is his second medal as the University of Bath based runner has already bagged himself a Gold medal in the T36 400m final. Stephanie Millward secured her fifth medal of the games coming second in the SM8 200 metres medley on Saturday.

She's been a regular on the podium with 3 medals already round her neck last week alone. On Friday, the Corsham swimmer also anchored the 4 by 100 metre medley relay team to victory in the pool - setting a new world record in the process 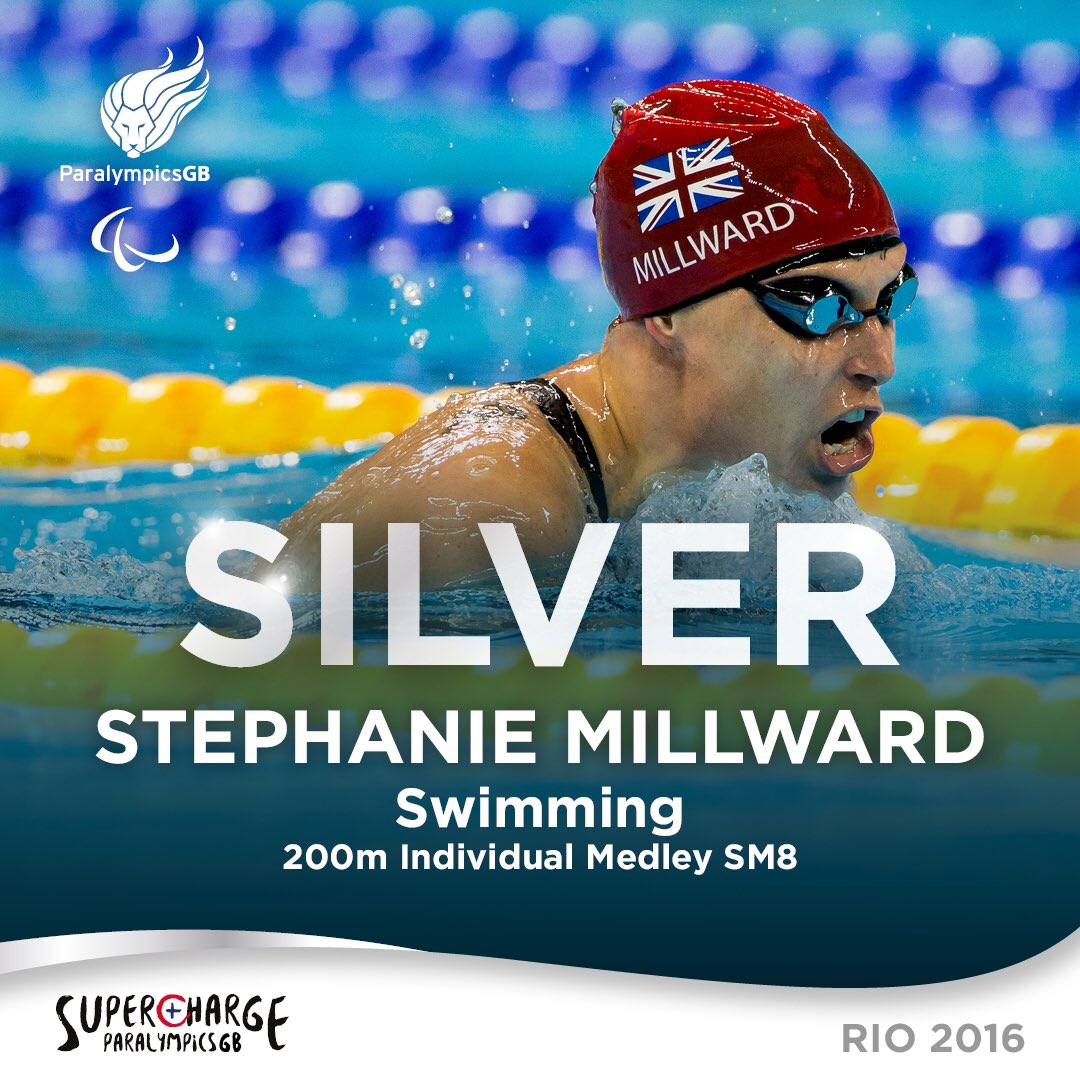