Police have been left scratching their heads after a helicopter camera appeared to capture an alien sighting.

The mysterious black object was filmed while officers were flying around 1,000ft over the Bristol Channel on Saturday.

Many enthusiasts have said there is no other explanation than a UFO.

Baffled police said the mystery craft was flying against the wind and was undetected by air traffic control at around 9.30pm.

The object - which could not be seen with the normal eye - was captured by thermal cameras.

None of the crew could come up with an explanation of what it was and even tweeted the footage to ask for suggestions. 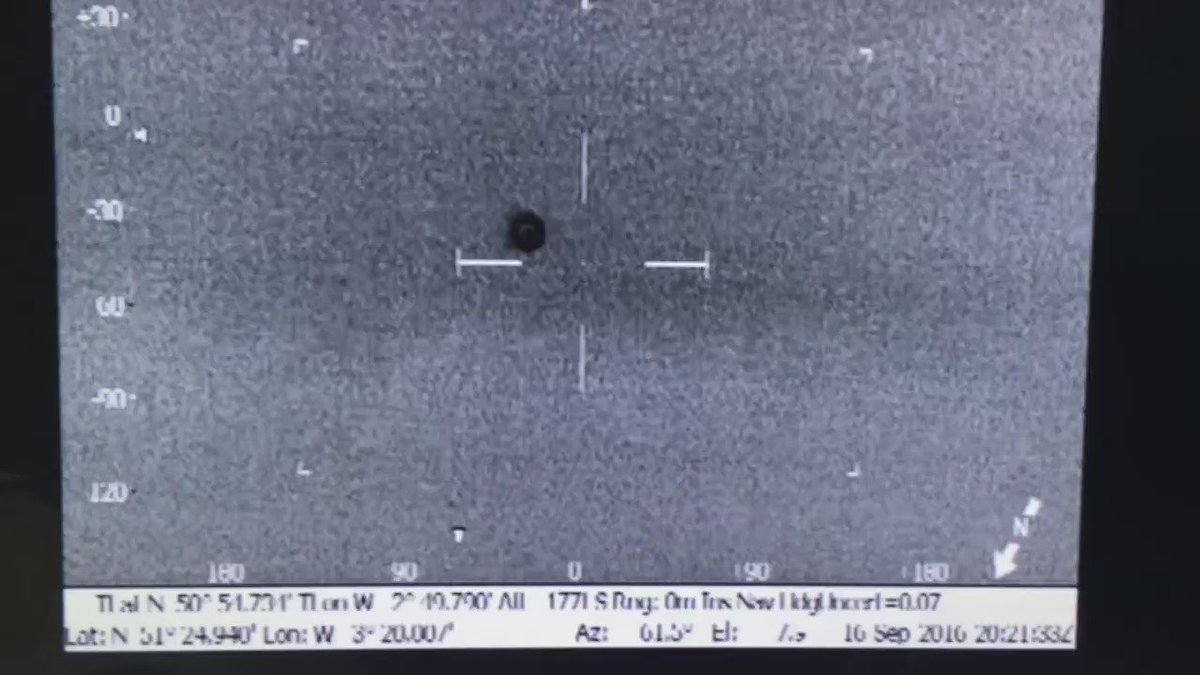 Some people have suggested it could be a balloon or a Chinese lantern, but police have ruled out both ideas because of the heat and movement.

The force added: "It's difficult to judge the size but we filmed it for just over seven minutes."