The Moon balloon created especially for the Bristol Balloon Fiesta, is going to return to the city in 2017 after it ripped just before being unveiled to revellers as this year's event.

It's the creation of artist Luke Jerram, who tweeted that plans are in place for the 'Moon's' return. 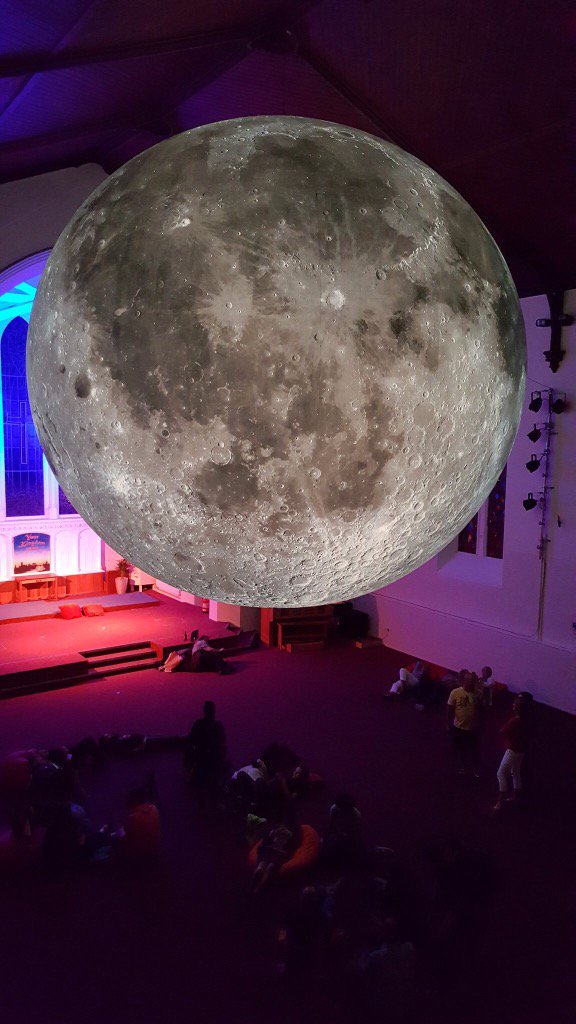 A balloon created to look like the moon had been dubbed one of the star attractions of the balloon fiesta - but burst shortly after being inflated.

It had been visible to the public for around three hours.

But, due to strong winds a "technical malfunction" caused it to tear - and creators were forced to recall it.