More than 350 artists from 40 countries will create works across Bedminster and they are hoping this year's Upfest will be the biggest so far.

30,000
square feet will be painted on during the festival

Before the festival starts walls are painted over as the city becomes a blank canvas for artists.

She's gone..but something wonderful will no doubt be coming in her place @upfest #BS3 #Bedminster #Bristol… https://t.co/E8DfCADs3u

35,000
People are expected to view the artwork over the weekend.

With rain forecast, organisers have decided that artists can finish their work on Monday if necessary.

But even with an extra day, many artists are already behind schedule.

More than 700 artists applied to take part in Upfest 2017 and festival director Stephen Hayles says there is a big change this year.

"I guess our biggest change is that we've got Ashton Gate stadium. They approached us at the beginning of the year to get them involved and do something down there so we're building a 200 metre wall down there which will be painted by up to 50 artists. Our main sales area is down there. We've got a subway train down there. We've done that to facilitate making the festival more transient because obviously the streets are getting more busy with the more people that are turning up."

As well as watching artists there will be a range of workshops for children to enjoy including pottery, badge making and rock guitar lessons.

With an estimated 8000 cans of spray paint being used over the course of the festival, organisers are confident the festival will make its mark on Bristol.

#Bedminster is going to look a whole lot more colourful from this weekend #Upfest2017 #Upfest https://t.co/pblvvllHQ7 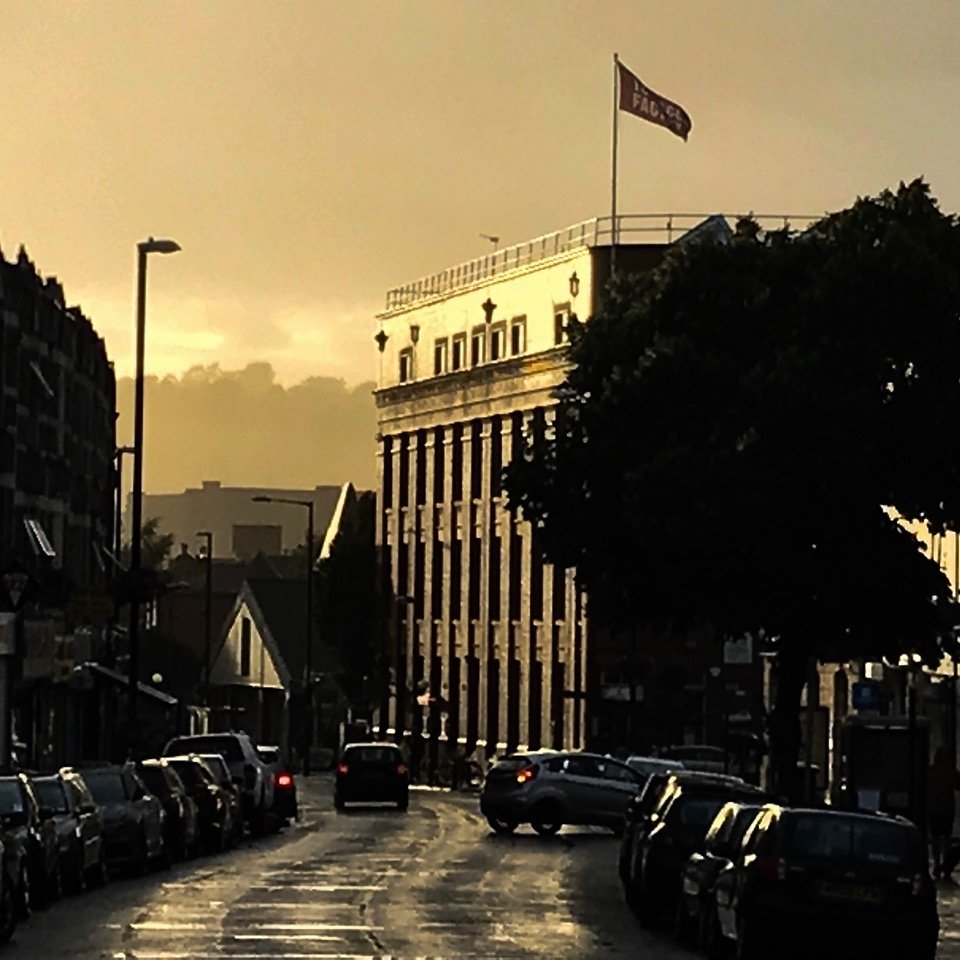