Several players from the South West have made the England team and have taken to social media to express their excitement ahead of the tournament's first match.

Take a look at what they have been saying:

Bristol Rugby's Izzy Noel-Smith is going to a World Cup for the very first time and is clearly excited to be part of the squad.

Tomorrow I join an incredible legacy. Can't put into words how honoured I am  #bringit #WRWC2017 https://t.co/pK2C6vKKcW 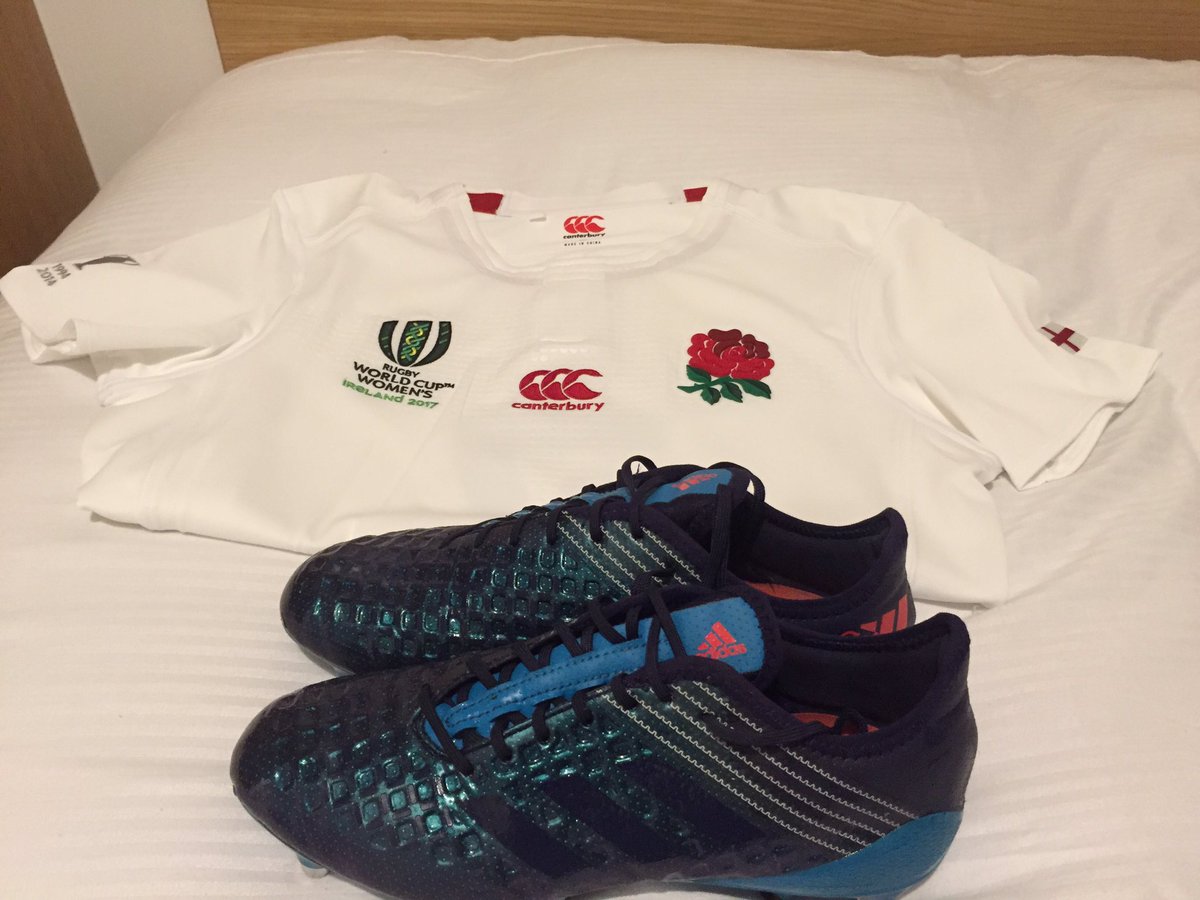 Amber Reed won the World Cup back in 2014 and, after witnessing the enthralling opening ceremony, she is raring to go again.

Opening ceremony for the #WRWC2017 didn't disappoint. Amazing occasion @irishrugby. Now for the rugby to take over… https://t.co/4w6461rSoR

Danielle Waterman was also part of the squad in 2014, but the joy she feels after being selected again is clear to see.

Proud & honoured to receive my #redrose number. Being part of such a special group of amazing women is something I… https://t.co/2ubGFL73cs

Amy Wilson-Hardy showed off her best warrior face as she prepares for her first World Cup, with England going into the tournament as defending champions.