The HMV store in Bath, which closed after the firm was taken over, has reopened.

The shop was one of 27 which shut on 5 February after the firm was sold to Canadian retailer, Sunshine Records.

We're thrilled to announce that our @hmvbath store is also now back open! https://t.co/H0hmH2cDH1 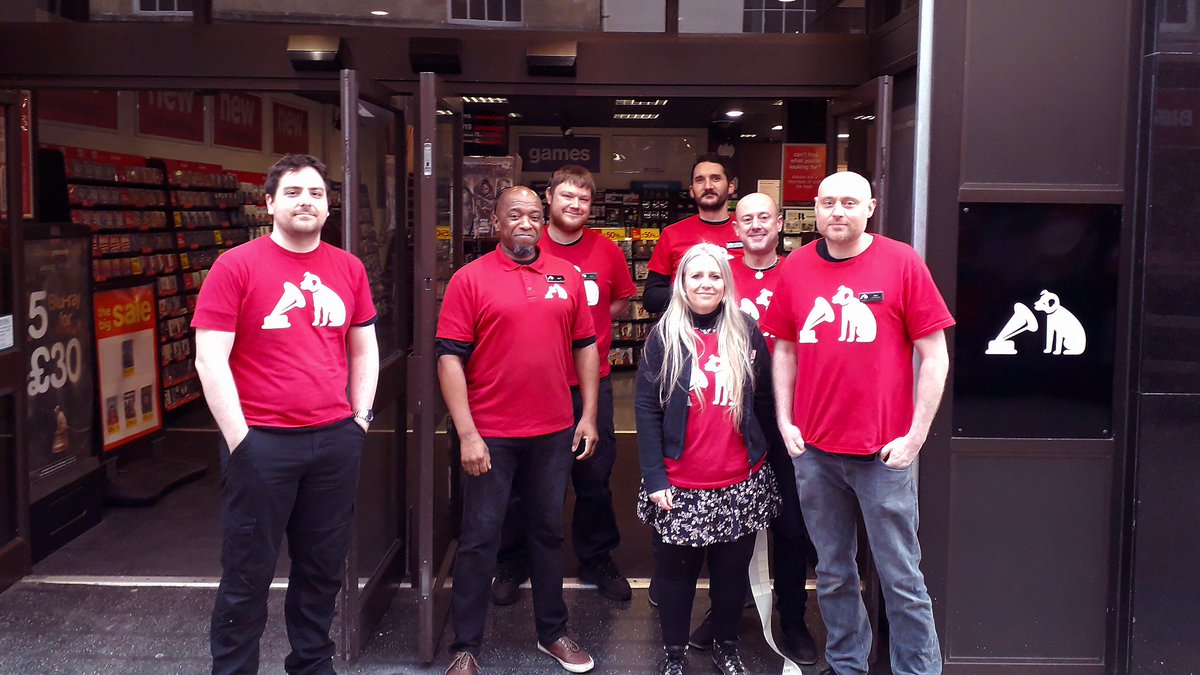 The Bath shop is back in business after the firm was able to reach a new agreement with its landlord over rent.

Two other stores - in Glasgow and Bluewater - are also trading again after renegotiations. A spokesperson said the firm is hopeful that other stores can also be saved.