An actor who inspired the UK's largest cast bronze sculpture says the artwork is "bold and beautiful" - but admitted it was a "slightly surreal" feeling.

The Messenger was unveiled at Plymouth's Theatre Royal on Friday by Irish performer Nicola Kavanagh, whose likeness inspired the seven-metre-high statue.

It's amazing. It's incredible. I feel very surreal, proud and honoured. I hadn't seen her in real life so it was quite overwhelming. She's bold and brave and she's a woman, so I'm very proud.

Messenger is based on a pose struck by Kavanagh during a rehearsal for Othello at the Theatre Royal in 2014.

The title refers to the role an actor plays in breathing life into the words of a writer. 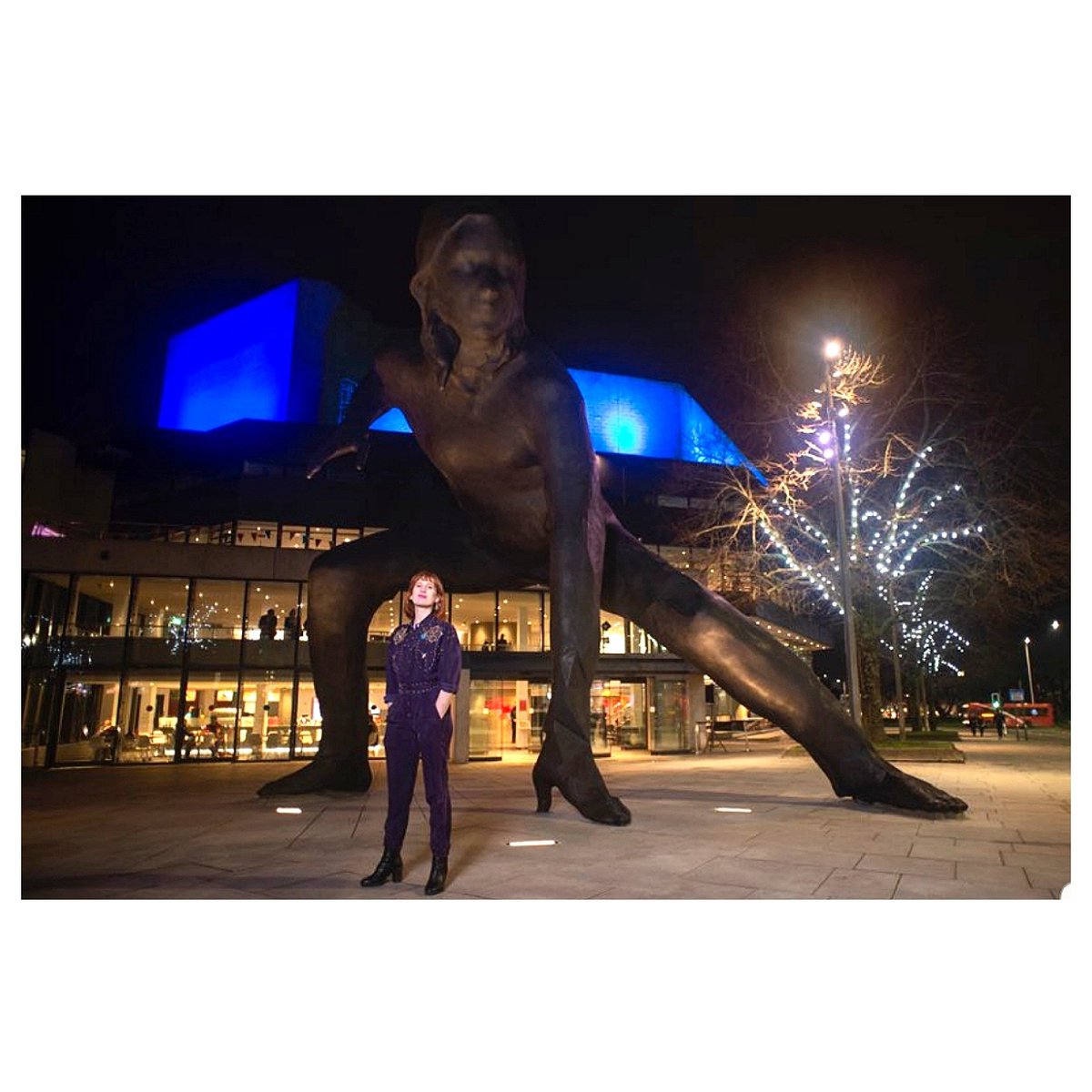