Bristol City have signed defender Tomas Kalas from Chelsea for a club-record fee.

The 26-year-old Czech Republic international signed for the Robins on a permanent basis following a season-long loan.

Kalas was on the books at Chelsea for nine years - making him the longest-serving Blues player - but only made four first-team appearances.

The centre-back, who featured 41 times for City last season, has agreed a four-year contract with the Ashton Gate side.

The fee paid to secure Kalas’ services has not been disclosed but it is thought to be in the region of £8million, which is a club record.

There was only one place Tomas was headed this summer. 🏟 Hear from the man himself... 👇 https://t.co/6cFFfr77Di 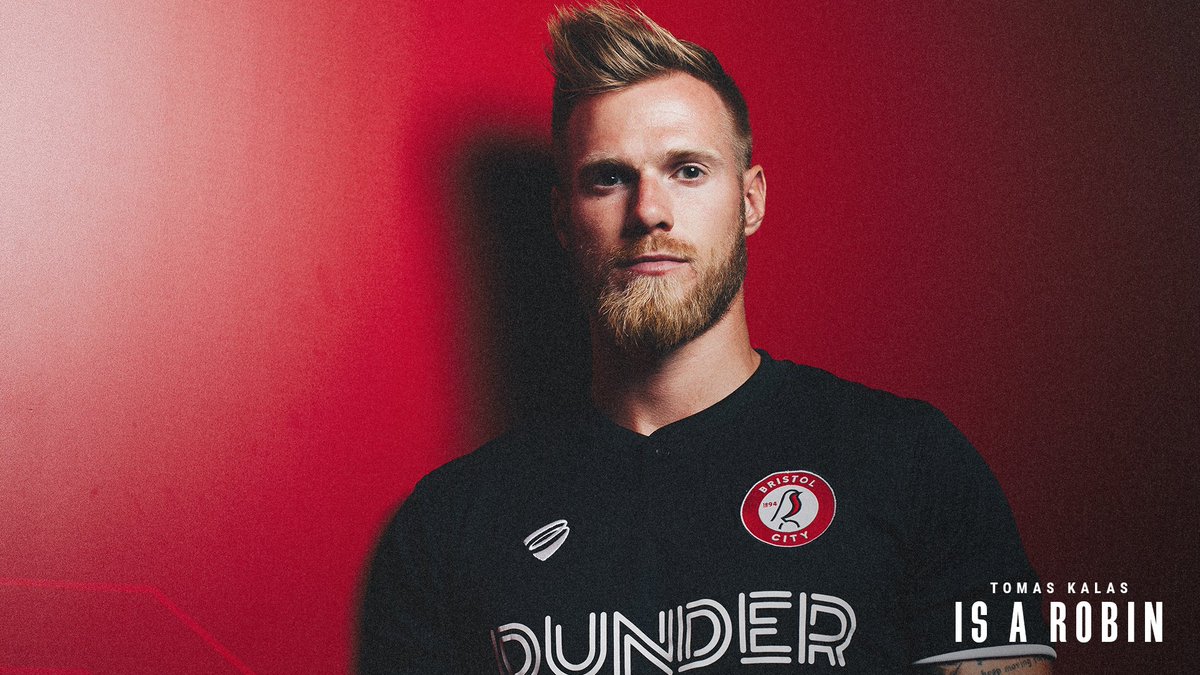 I knew where I was going, what I could expect and the manager and the boys know what to expect from me. It was easier than joining a new club and having to get used to everyone and everything again. I hope to prove to everyone that I am worth being here. I appreciate the opportunity to show to everyone that I can play football to help the club go where it wants to be and that is the promised land.

All four of Kalas' outings for Chelsea came under Jose Mourinho in the 2013-14 season.

He had loan spells with Sigma Olomouc, Vitesse Arnhem, Cologne, Middlesbrough and Fulham before his switch to Bristol City last summer.

We saw last season the qualities he brings and Tomas is exactly the type of player we want to build our team around.

Not only is he a fantastic footballer but someone with a winning mentality.

A lot of credit should go to Mark Ashton, Jon Lansdown and the City Board for the hard work in making this happen.