The British Geological Survey has confirmed that an earthquake hit West Cornwall.

The group says the quake measured 2.2 on the Richter scale and happened around 5km south-west Falmouth.

What the hell was that! The whole house shook! #Cornwall #Helston #cornwalllive #earthquake? #sonicboom

Did we just have an #earthquake in Helston? Ok, a #tremor then? #Cornwall #wallsshook https://t.co/XWkVpifMX9 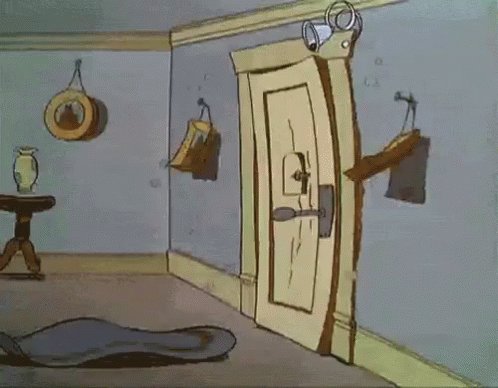 Down in West Cornwall and seems we just had an earthquake! Either that or a sonic boom/explosion of some kind.

There are no reports of significant damage.

Aly was one of many in Helston who felt tremors. She spoke to ITV News:

A number of other people living in Helston got in touch following the earthquake.

All the neighbours came out their houses saying it was thunder and I said no... Defo an earthquake.... I was barefooted editing photos on my computer and felt it came up the floor first.... Two strong shakes.... China was rattling, dog was barking....fascinating natural phenomenon.

There was a loud bang that reminded me of the sonic boom. Then there was a rumbling sound and trembling.

It was really scary.. the whole house shook and the noise was so loud.. good job my husband was here.

The British Geological Survey would like to hear from anyone who felt Thursday's earthquake in Cornwall:

Earlier this year a project to drill more than three miles underground, helping to generate power that will provide energy to 3,000 homes, started in nearby Redruth.

But a spokeswoman for the Geothermal Engineering company said this is not connected to the earthquake.

It's not physically possible that this is in any way connected to what's going on at United Downs. It's 14km away from the site of the earthquake and this area is known for small seismic geological events. The drilling stopped in June so there has been nothing happening on the site since then.