Eddie Jones has named his 31-man England squad to travel to the Rugby World Cup in Japan this September.

Nine have been picked from West Country teams. 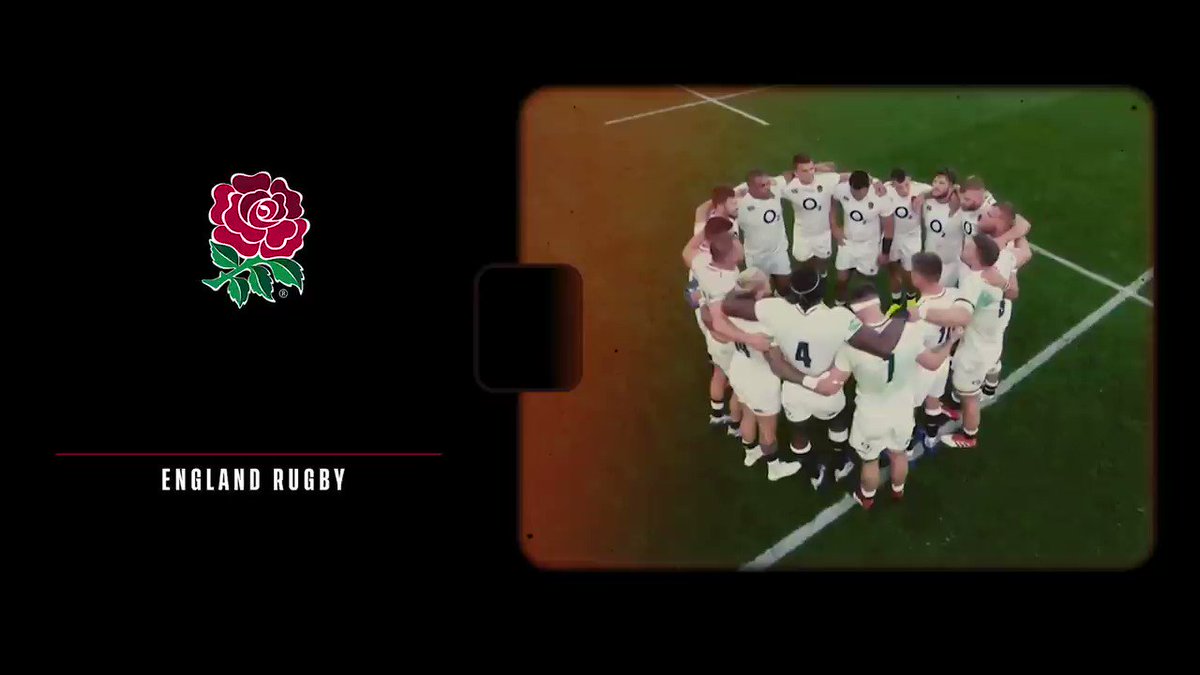 Gloucester's Willi Heinz made his debut in Sunday's defeat against Wales and is one of those to be selected.

Exeter Chiefs saw three of their players named as part of the squad - but Ben Moon and Harry Williams, who've played for England before, were both left out.

After an impressive first season with Bath, McConnochie is the only uncapped player in a squad, which contains over 1,000 caps.

England have named their squad almost a month in advance of World Rugby's deadline.

But as we know the World Cup is an incredible tournament where opportunities can present themselves and all those players who have missed out have been told they have to be ready.

We have taken the decision to go early because of what we learned from previous campaigns.

We want the squad to know early and now we can get on and be the best prepared England side there has ever been, ready to win the World Cup.