Long delays were reported on the A38 in Plymouth this morning following a four-vehicle crash.

The incident happened on the eastbound side of the carriageway between Manadon roundabout and Marsh Mills around 9am.

The crash, which involved at least four vehicles, blocked the road and caused tailbacks more than three miles long.

Video from the scene, filmed by ITV News West Country journalist Sam Blackledge, shows the extent of the queues:

Traffic queuing for miles along eastbound A38 at Plymouth. Reports of a big crash around Marsh Mills. https://t.co/G9PcRlSPi4 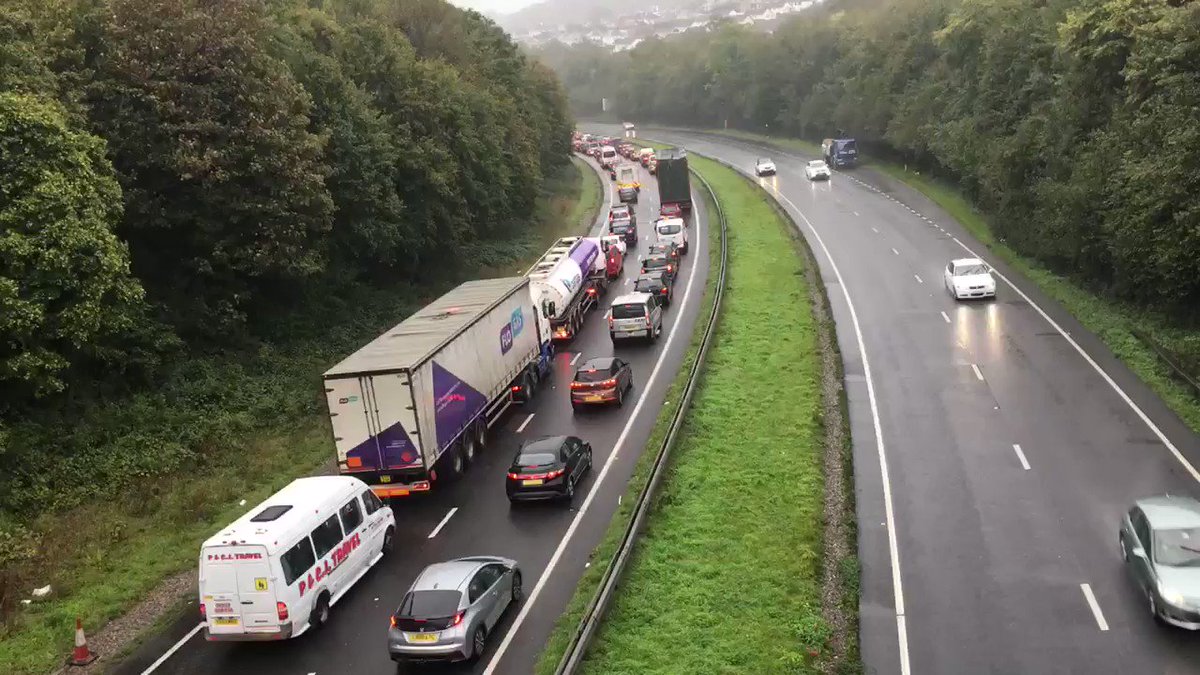 It is not yet known if anyone was injured in the crash.

All lanes reopened shortly before 10.30am.

The latest from our reporter Sam Blackledge:

Update from A38 in Plymouth following this morning’s crash https://t.co/h78NJEKTrx 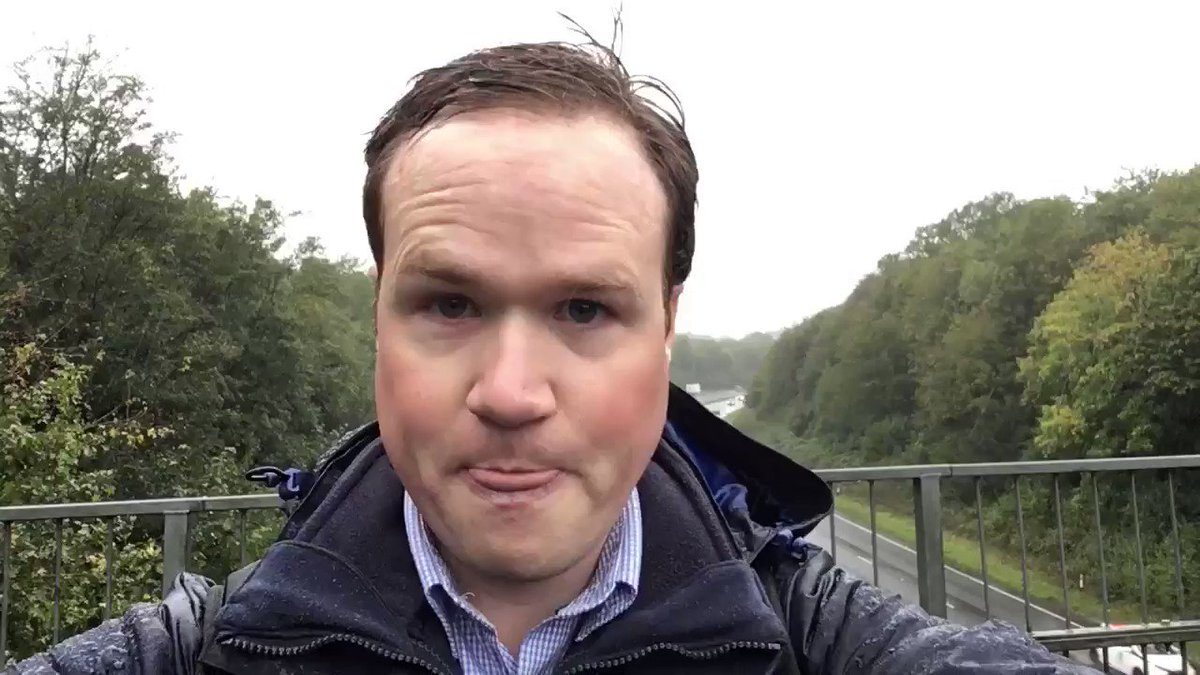