The Gloucestershire County Cricket League has voted to change its rules after a team was docked points for missing a game during Eid.

Gloucester AIW cricket club is made up of mostly Muslim players and was unable to play a match earlier this year because it clashed with the Islamic festival.

A meeting last night (22 October) decided upon greater flexibility to rearrange matches and points will only be deducted if teams fail to comply with the new date.

Speaking in August when the team was penalised, the team's Ahmed Goga said:

Our nation has just enjoyed one of the most important moments in cricketing history - winning the World Cup.

It's a travesty that in the glow of that fantastic achievement, a community cricket club here in Gloucestershire is being penalised for not being able to play a game that clashes with a religious festival.

Gloucester AIW said it was docked 22 points, and its opponents awarded a further 20 points as a concession, for missing the match on 10 August.

“The GCCL and our opponents were notified seven months ago of a potential clash with the Eid Festival, immediately… https://t.co/wLzL5Spfae

It was a summer to remember for English cricket with victories at the World Cup and the Ashes. The diversity of the national side was heralded as a key part of their success. 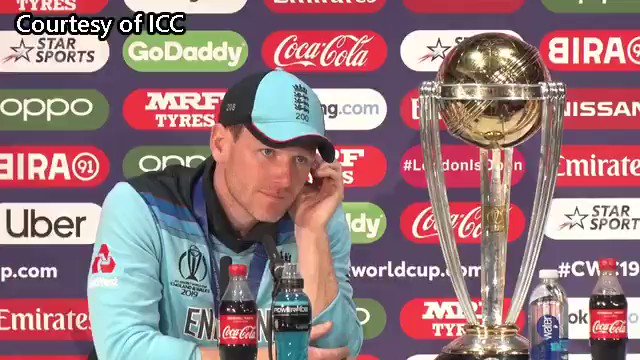