A body has been pulled from the water near Brixham Quay this morning. Officers are carrying out investigations to identify the body.

The parents of Emily Gardner have spoken of their devastation after she drowned while on a family friend's speedboat. Clive and Debbie Gardner from Gloucester were speaking to our reporter Richard Lawrence after the inquest into the 14 year-old's death. They also announced plans for a charity relay race from Brixham to Gloucester in Emily's memory. More than 70 runners are due to take part in the 116-mile run on Saturday June 11th.

A verdict is expected today at the inquest of a 14 year-old girl who became trapped under a capsized speedboat near Brixham harbour.

A teenage girl who drowned when a speedboat capsized was wearing a buoyancy aid that was too large for her.

The family of a 14-year-old girl who died after becoming trapped under a capsized speedboat wept during the inquest.

An inquest into the death of a 14-year-old Gloucester girl who died after becoming trapped under a speedboat resumes today.

An inquest into the death of a 14-year-old girl who died after becoming trapped under a speedboat in Devon resumes today.

Police are treating the death of a woman in south Devon as 'unexplained'.

Police and ambulance were called to a field in Gattery Lane, Brixham, at 11am yesterday (Weds).

The lane was cordoned off while investigations were carried out.

Police arrested five people for driving while under the influence of drugs as part of a two day operation targeting motorists on Devon's roads.

Officers say the operation was a success, with more than 80 motorists dealt for various offences.

At one point officers from both Devon and Cornwall, and Dorset Police - who had travelled to help their colleagues as part of the strategic alliance - had seized so many uninsured vehicles they were stored in a coach station.

5
Drug-drivers.
48
Exceeded the speed limit or were using mobile phones.
17
Vehicles with no licence or insurance. 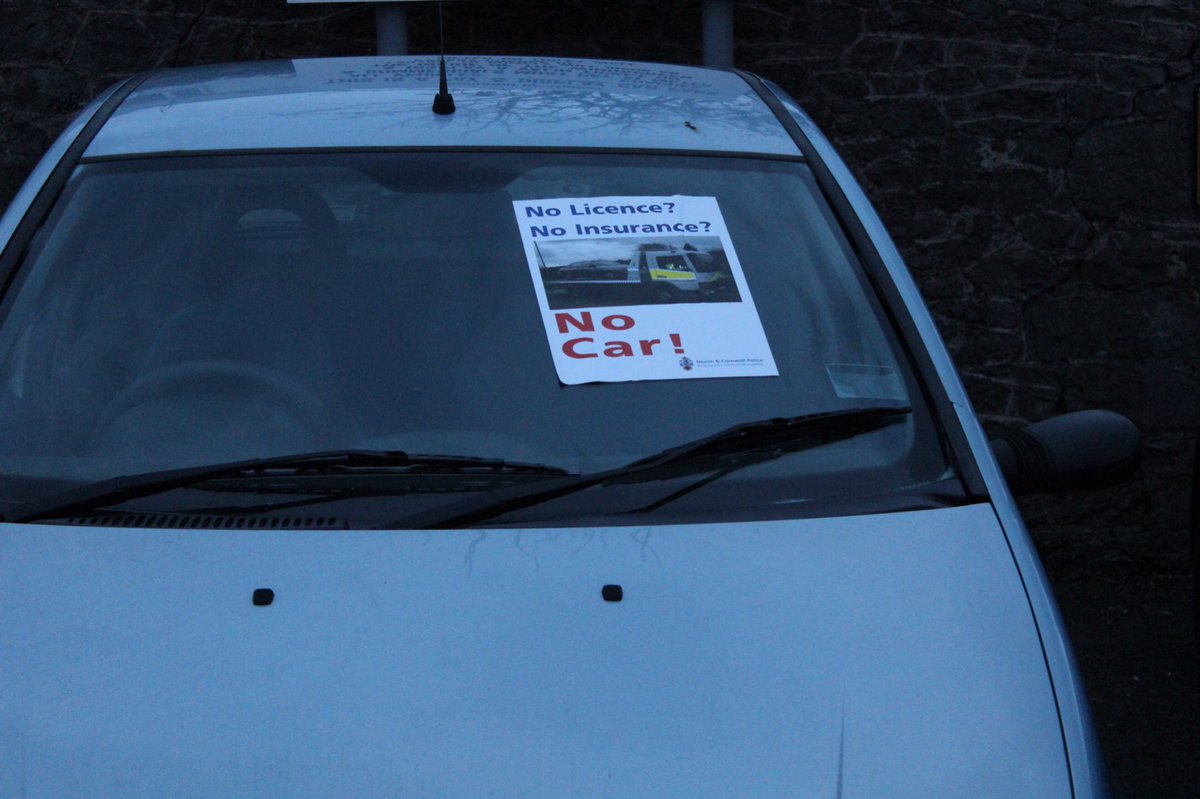